Male infertility is referred to as a man’s inability to cause pregnancy in a fertile female and accounts for 40 to 50% of infertility. Unfortunately, male infertility is on the rise, and as per studies, over the years, the men’s sperms have been decreasing not only in numbers but also the number of healthy swimmers are going down. Generally, a man’s sperm health is assessed on the following three parameters:

1 Sperm count - Healthy sperm count, is about 15 million or more for every 1 milliliter of semen.

2 Sperm motility - Your ejaculation sample would be considered normal if, at a time, 40% of the sperm would be moving.

3 Sperm shape or morphology - Healthy sperms should be having rounded heads and long, strong tails

So naturally, mister, the health of your little swimmers is of paramount importance if you are looking forward to impregnating your partner. Now for ages, zinc and folic acid have been known to play a vital role in not only helping to improve female fertility but also male fertility, to some extent. But taken together, they can do wonders for your little swimmers out there, as per a recent study!

This study, which was done in the Netherlands by researchers from the University Medical Centre, Nijmegen, has shown that including zinc and folic acid together in the diet, have significantly helped improve semen quality in subfertile men. The findings of this study, which were published in the journal, ‘Fertility and Sterility’ of the American Society of Reproductive Medicine, bring hope for many men out there who suffer from infertility issues. For this study, 103 subfertile patients were selected, who were given either folic acid or zinc sulfate or both or a placebo. Similarly, a controlled group of fertile men was given the same in similar dosages.

The study was done in a very meticulous way, where the subfertile men were selected from amongst men who could not impregnate their wives after a year of having unprotected sex and whose initial semen analysis showed a sperm concentration of 5-20 million per milliliter. For the fertile group, the selection criteria were men whose wives could conceive under similar conditions within a year of having unprotected sex. Before the experiment, each participant provided their blood and semen samples to be tested for nutrients and sperm health. Both the groups (both fertile and unfertile) were then divided into four subgroups, with participants from each subgroup being asked to take two pills a day for 26 weeks. These pills were either two placebos, or one zinc and one placebo, or one folic and one placebo or folic and zinc supplement. Not only did none of the participants know what supplement they were taking, but they were also refrained from taking any additional nutritional supplement during the study.

At the end of 26 weeks, which was the course of the experiment, it was found that patients who received both the supplements together, had their sperm counts increased by as much as a whopping 74 percent!

Also, for the controlled group of fertile men, who also took both the supplements together, their sperm counts had also increased significantly. But surprisingly, for the men who only took zinc supplements or only folic acid, their sperm counts didn’t improve significantly, leading to the researchers to conclude that zinc might be playing an essential role in helping in the absorption of folic acid.

With these encouraging results, the researchers are now eager to see whether these supplements taken together can actually lead to an increase in pregnancy rates. If that happens, then this study might come as a significant breakthrough to treat male infertility, which otherwise is still much dependent on treatments, including invasive procedures. 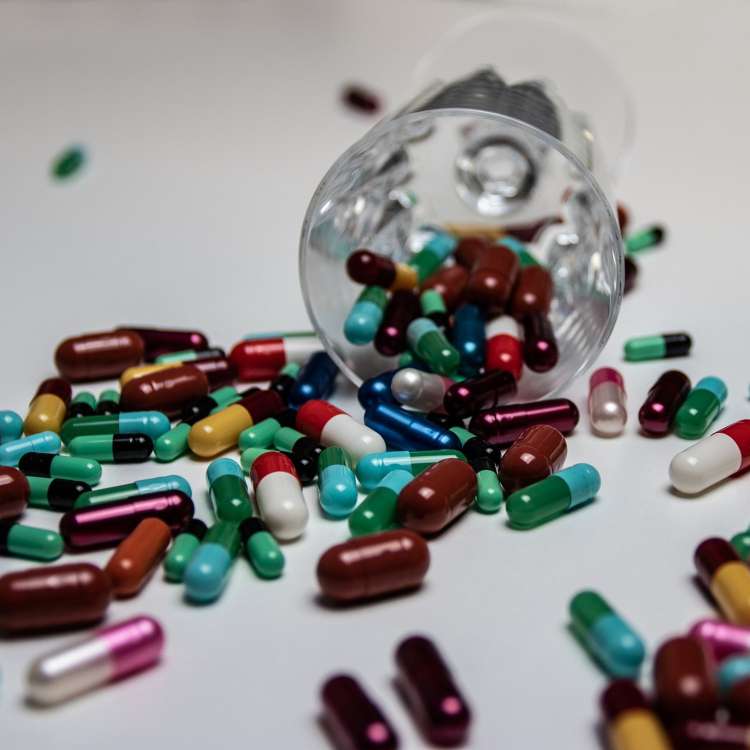 food supplementsmale infertilityfertilityspermnutrients
No content on this site should ever be used as a substitute for direct medical advice from your doctor or other qualified clinician. The sole purpose of these articles is to provide information about health and wellness. This information is not intended for use in the diagnosis, treatment, cure, or prevention of any disease.
Recent posts 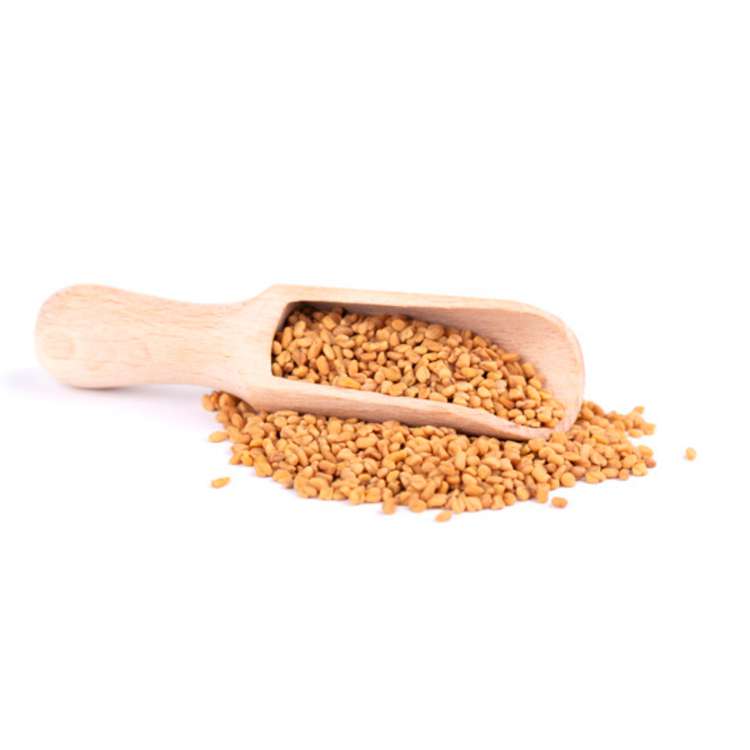 Wanting to last longer in bed, pleasing your partner and the desire to have sex that is fulfil...