Kesar is considered as one of the beneficial herbs in the Indian Traditional System of Medicine, Ayurveda which is generally used in the form of spices in almost every Indian kitchen. It is also famous by Crocus sativus, as its botanical name.

Kesar is also commonly known as saffron, as its one of the common name in Indian Society. It is a perennial stemless herb that belongs to the family Iridaceae. Not only in India, but Kesar is also believed to be cultivated in South Europe, Iran, Spain, France, Italy, Greece, Turkey, China etc.

Ayurvedic properties of Kesar can be defined as follows:

Besides this, Kesar helps in pacifying all the three Doshas (Vata, Pitta and Kapha). It pacifies Vata and Kapha Dosha due to its Ushna (hot) potency and Katu (pungent) taste, and it pacifies Pitta Dosha due to its Tikta (bitter) taste. It is very beneficial in skin problems and hence helps in getting a beautiful and glowing skin. It also provides strength to the brain.

It is also helpful in liver problems and improves the digestive condition of any individual due to its Deepan (that enhance digestion) and Rochana (that improves appetite). Kesar can also be considered as a Rasayana Aushadhi, which helps to maintain the overall health of a person. Out of all these benefits, Kesar has proved to be an essential herb in managing sexual problems like erectile dysfunction, loss of libido and many more.

Kesar helps in the management of these conditions due to its Vajikarana (Aphrodisiac) property. Sexual problems generally occur due to an imbalanced Vata Dosha. Kesar is also very useful in balancing this Vata Dosha, which further reduces the symptoms and prevents its further occurrence.The aphrodisiac nature of Kesar helps stimulate sexual activity or improves sexual desire in humans as well as in animals.

With this, it works very efficiently on erectile dysfunction also. The word aphrodisiac is derived from the Greek Goddess of love, which has made it the passion of a man. A lot of natural substance or herbs have been historically proved aphrodisiac in nature, where Kesar comes in one such list. Since an aphrodisiac property can be classified by their three modes of action, which are increase libido, potency and sexual pleasure, it is beneficial in sexual problems.

Saffron or Kesar possess an excellent and healthy living condition of any individual if it is brought in his daily routine. This happens because of its efficiency as both Rasayana (rejuvenation) and Vajikarana (aphrodisiac), which helps to maintain the overall internal health of a person with a healthy and stress-free sexual life. 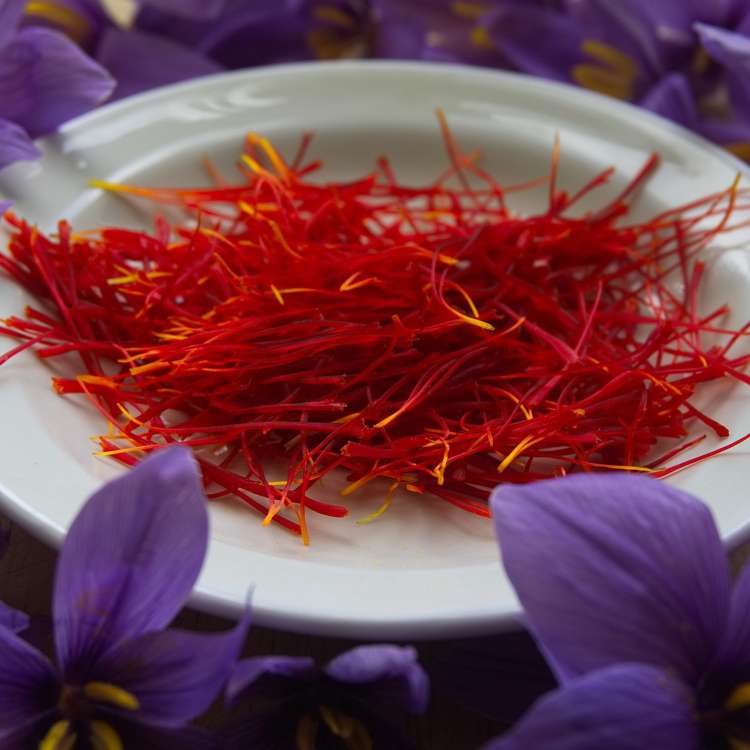 EDED curemen's healthfood supplementsAyurvedaerectile dysfunction
No content on this site should ever be used as a substitute for direct medical advice from your doctor or other qualified clinician. The sole purpose of these articles is to provide information about health and wellness. This information is not intended for use in the diagnosis, treatment, cure, or prevention of any disease.
Recent posts