Pelvic pain has received its fair share of news coverage in recent years. However, such issues are usually related to women, so it might sound a little vague in men. Pelvic pain in men has stayed out of the social conversation circles, which is one of the reasons it is gaining a lot of traction in recent days.

As per a study, close to 16 per cent of men develop chronic pelvic pain in their lifetime. While the number might be an understatement, the stigma with pelvic health continues to remain a social stigma.

As per experts, some common pelvic pain issues include burning, pressure in the perineum, along with pain in the rectum, bladder and even in the tip of the penis. Despite the magnitude of this pain, men often feel embarrassed to talk about these issues with a doctor openly. Most often, sedentary lifestyles, routine activities and environmental triggers can cause such pain to flare up, often causing a lot of unwanted issues.

Men suffering from pelvic pain can slip into depression and even suffer from erectile dysfunction eventually. So, what are the real causes of pelvic pain in men? Let’s read on to understand some of the reasons and what one can do about it, without feeling embarrassed.

Pelvic pain: What you should know about it?

Pelvic pain has a series of causes, which could be due to a prostate issue like inflammation or prostate enlargement. Some other causes include interstitial cystitis and pudendal nerve entrapment. However, the most common cause has been noted to be pelvic floor dysfunction.

What is pelvic floor dysfunction?

The pelvic floor consists of a layer of muscles, which forms a basket to support all the pelvic organs. In men, this would entail providing support to the bladder, bowels and the prostrate. These muscles not only provide support but also help maintain the body’s posture. When these muscles stop working, a wide range of problems can emerge, which can cause the pelvic area to spasm.

In many other cases, pelvic floor dysfunction can also be triggered by urinary tract infection, bladder infection or prostatitis. Even though males of any age group can suffer from such problems, it is more prominent in men between the age group of 18 to 40 years of age. Many men can also bring about this problem unknowingly, especially when they clench their pelvic muscles due to stress. It tends to quicken the displacement in men who tend to put a lot of pressure on their pelvic area, without knowing how to let go.

How to treat pelvic pain?

The first and foremost thing to do is reach out to a urologist, who’s already aware of the patient’s medical history. Some doctors might take a urine sample, and feel the prostate area, to look for any prostate enlargement. Many others might even perform a cystoscopy, to examine the urinary bladder. Once a doctor decides on the cause, appropriate medicines can be prescribed to cure the problem at hand.

The treatment does not always have to revolve around drugs and medication. Sometimes it can even be cured with a lifestyle change. For men suffering from interstitial cystitis, adopting a low acid diet can also bring about a series of changes in the situation. 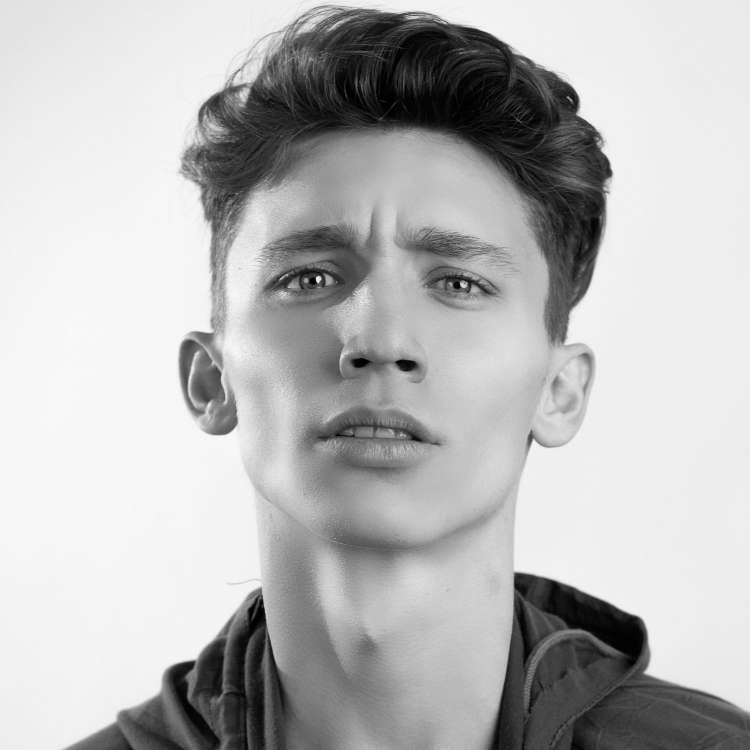 Blue coloured pills are a lifesaver for a few; but is it safe to buy these over the counter, without a valid prescription from the doctor? Way back in 1998, 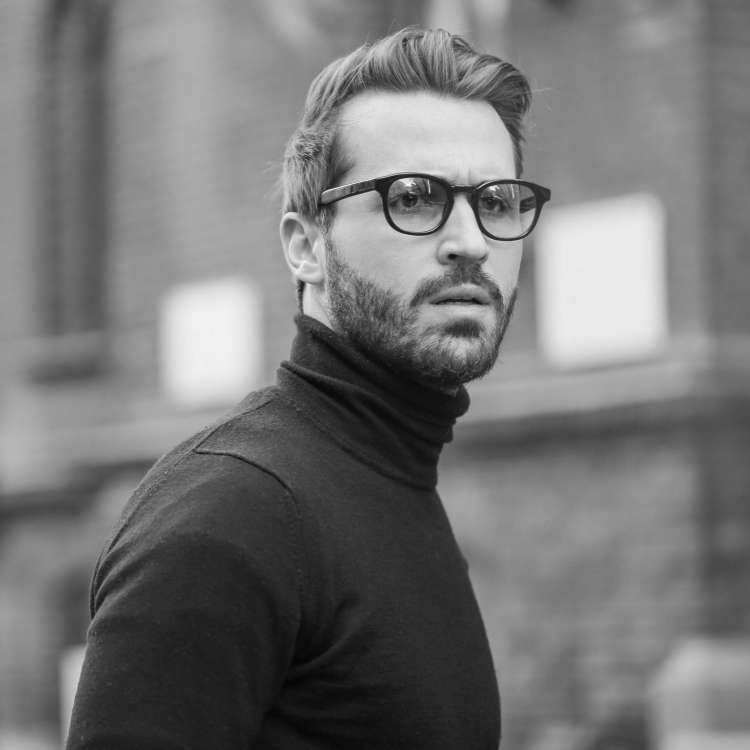