A new piece in the New Indian Express by Shreya Veronica, is quite categorical in its answer to that question. But for the name change to IMS (Irritable Male Syndrome), the piece suggests the answer is, 'yes.'

While it is heartening to see the theme being picked up in mainstream media, the classic problem of how science is written about in mass media exists with the piece. Apart from the categorical, unqualified yes to a compelling question, it also conflates the issue with 'andropause,' akin to menopause among women.

Men's increase in irritability is indeed linked to a decline in testosterone as they age. The male hormone peaks in early adulthood, and steadily declines thereafter. Instead of talking about this shift, the piece restricts itself to diurnal (through the day) variations in testosterone. Here we present three important aspects that the piece would have done well to recognise.

Increased irritability is but one of several manifestations

According to the Ageing Male Symptoms (AMS) questionnaire there are seventeen signs of male ageing, including an increase in stress and anxiety, loss in physical strength, increase in sleep challenges, and decline in sexual function. Therefore the term IMS, which the piece presents is under-representing the challenges of male ageing.

There is no monthly cycle

The term 'PMS' is casually used in a number of contexts to explain away the behaviour of women which people (typically, men) find problematic. Often this interpretation is itself a result of deeply held gender bias. However, the underlying 'science' why this term has come to be so salient is based on their being, undoubtedly, a monthly hormonal cycle that women go through. The change in testosterone, whether diurnal or over the years is not the same, and so the analogy seems rather unfounded.

The use of the term, 'andropause', needs to be nuanced and qualified

Again, the analogy with menopause is essential to the coining of the specific term, 'andropause.' This analogy tends to expand the implied meaning of the term. Menopause represents a change akin to a cliff, while the decline in testosterone for men, while steady and significant, is not at all like a cliff. The decline reaches 1% year on year in the late thirties or forties, and this manifests itself in various ways as mentioned, but it should not be suggested, or implied, that it is of the same nature or order as what women go through during menopause.

The bottomline is that it is a good sign that this discussion on men's ageing is happening, but we still appeal for greater nuance from all who decide to take it up. To make it easier to access, here is an easy, clinically validated self-assessment for men to index their own ageing experience.

Index Your Experience Of Ageing 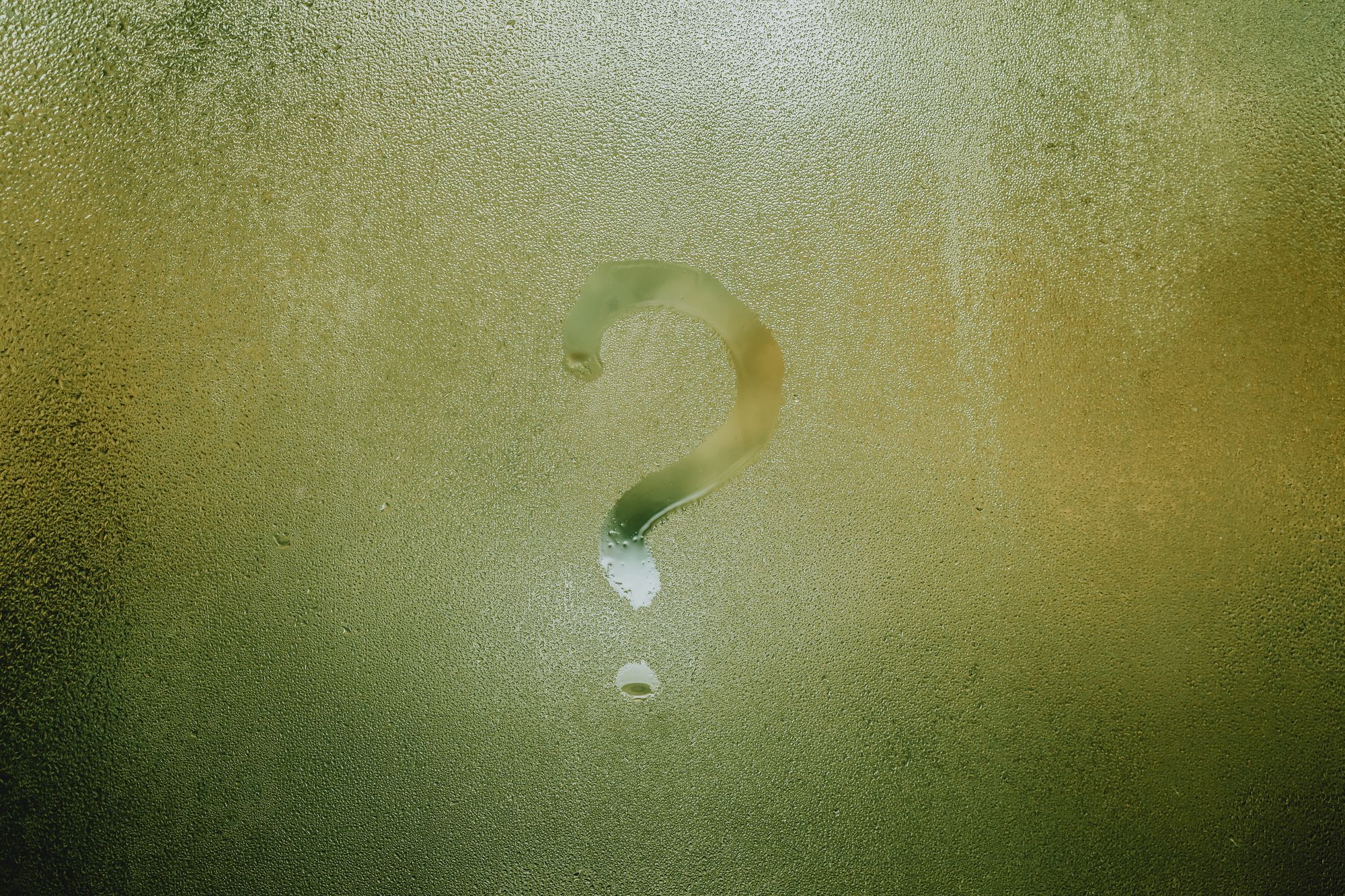 In a couple of previous episodes, there was discussion on how one figures 'feedback' during or after sex. Specifically in the one with Rohan, we tried to find some answers 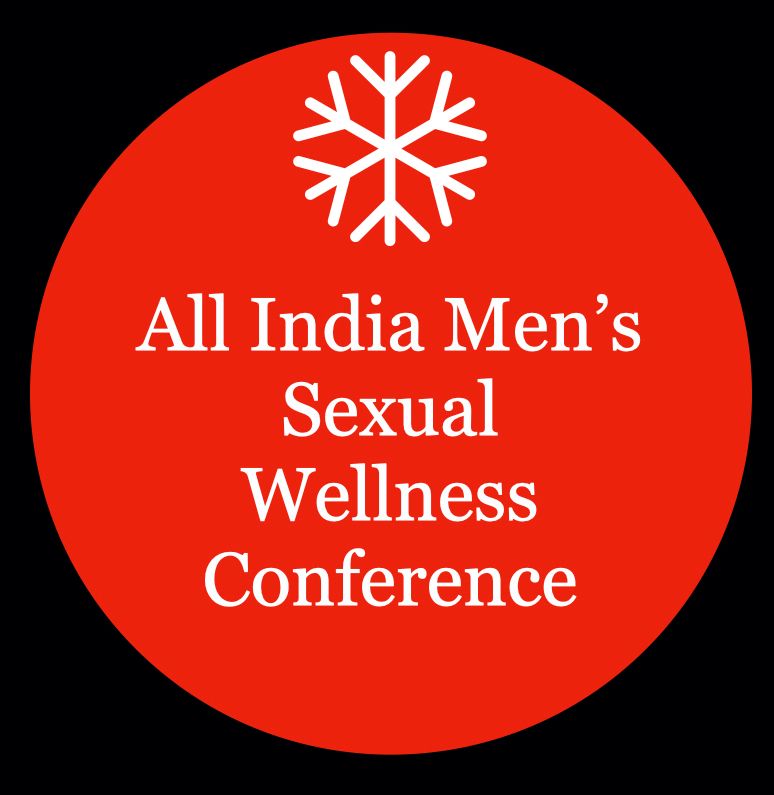 Here we present a few images of participants in our previous events for a flavour of what you can expect. In the new avatar, the AIMSWC will offer bigger, better