A study by the Journal of Sexual Medicine in 2010 evaluated the association between statins and erectile dysfunction. The study included 3,484 men with ED, with an average age span of 51.6 years. According to the results, men taking statins had significantly lower free testosterone levels. It also revealed that Statin was associated with a reduced testis volume. A more substantial prevalence of hypogonadism-related symptoms was also seen in patients who took Statin. Hypogonadism is a condition when the sex glands produce little or no hormones.

Though studies were conducted to establish the association between statins and ED, the tests produced mixed results. Statins are given to individuals who suffer from ailments like diabetes, cardiac issues, or heart diseases, which can result in erectile dysfunction. Earlier, it was assumed that if the underlying cause of these diseases were treatable by taking statins, it would be possible to improve ED related issues too. However, statins resulted in weakened muscles and fatigues, which fueled sexual problems rather than mellowing them.

Author Giovanni Corona, MD, Ph.D., and researcher at the University of Florence in Italy, conducted the study. It evaluated a variety of hormonal and biochemical parameters. The study also included ANDRO Test structured interviews that measured hypogonadism-related symptoms.

Corona and colleagues evaluated 3,484 men at an outpatient clinic at the University of Florence. They all had complaints or issues of sexual dysfunction between January 2002 and August 2009. About 7% (244) were taking statins therapy.

Adjustments for confounding traits like body mass index and Progetto Cuore cardiovascular (CV) risk engine scores were done in this study. Post the adjustment, the test revealed that free testosterone levels were significantly lower in men who were taking statins.

The group undergoing statin therapy also had significantly higher levels of follicle-stimulating hormone levels as compared to the other men in the study. The former group also had lower prolactin levels.

As per the data provided by Federal Agency for Healthcare Research and Quality, statin medicine sales (Lipitor or Zocor) increased by 88% between 2000 to 2005 — from 15.8 million people to 29.7 million. According to Irwin Goldstein, MD, director of sexual medicine, Alvarado Hospital in San Diego and editor-in-chief of the Journal of Sexual Medicine, said that men taking statins should pay attention to warning signs of testosterone deficiency. These comprise of poor athletic performance, falling asleep post meals, etc.

The overall studies indicate that statin therapy might induce overt primary hypogonadism. Hence, it should be considered as a confounding factor for the evaluation of testosterone levels in patients with ED. Though it is not a good idea to completely stop taking medications, you should discuss the possibility of alternative therapies — if you are on Statin now. 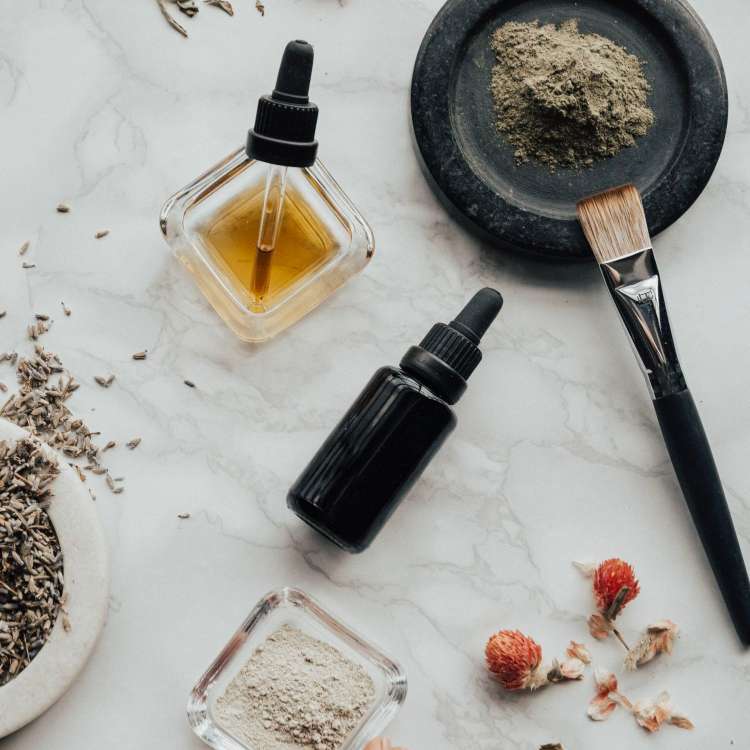 Uggh! Don’t you just hate seeing strands of hair all over your shirt and comb/ hairbrush? The mane you were once so proud of is gradually thinning because of 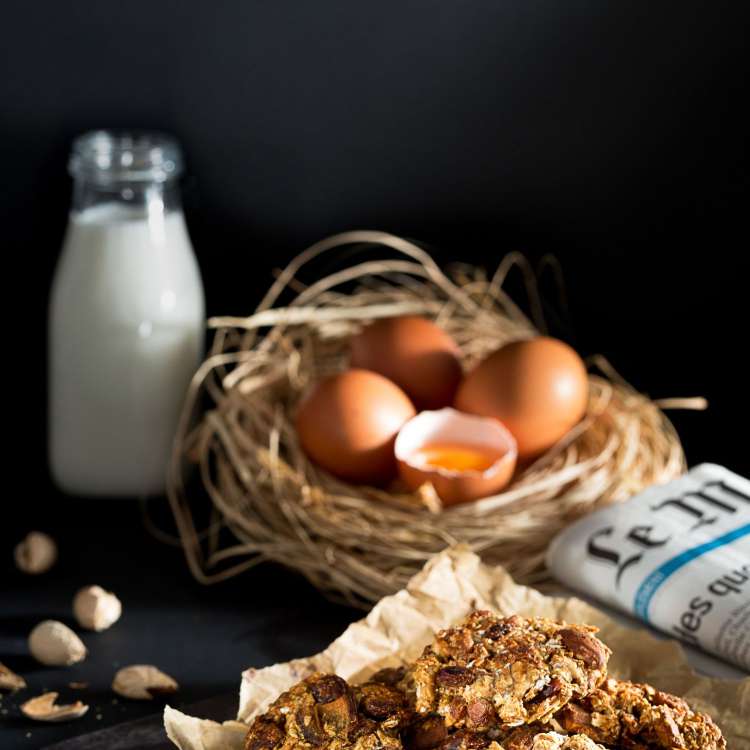 Is your hairfall causing you worry? Have you tried n number of shampoos, oils, creams but still unable to manage those strands from falling off? Well, if you are tired