Research says erectile dysfunction (ED) or inability to get or maintain an erection, is most likely a precursor of cardiovascular diseases and or other circulatory problems, hence, those with even mild signs of ED must beware of their health. This fact was firmly established by a study whose findings were published in the journal named Vascular Medicine.

Erectile dysfunction (ED) is a widely common men’s sexual health issue, and in the US alone, nearly 30 million men are afflicted with it. As a disorder, ED occurs more among older men though some can also get it at a younger age. Contrary to the popular understanding, that erectile dysfunction (ED) is just a hydraulic event solely associated with the sex life of a man; it actually has deeper relations. The mechanical process of erection happens with a large amount of blood rushing to the penis, staying there for some time and then getting drained away. This process will be jeopardized if anything thwarts the blood flow, which will eventually lead to erection issues.

Other than its harmful impact on the psychological state of an individual, which includes low anxiety, depression and self-esteem, ED at times also poses threats for physical wellbeing particularly to the heart health as it can lead to cardiovascular disease or CVD - conditions that have an effect on the heart and blood vessels.

The most common thing known to medical science that blocks the blood flow is atherosclerosis, a condition in which plaque is accumulated inside the arteries or blood vessels carrying oxygen-rich blood to the heart and other body parts. Plaque contains fat, cholesterol, calcium, and other substances and clogs the artery, thus inhibiting blood flow. This is often the root cause of chest pains, heart attacks, strokes, and other cardiovascular issues.

The impact of plaque-accumulated artery depends on which organ it is connected to. If such arteries are connected to the heart, it can lead to chest pain or a heart attack, if with the brain, it can result in dementia, memory loss, or stroke. In contrast, plaque in the arteries supplying blood to the penis can hinder the blood flow necessary for achieving or maintaining an erection.

However, scientists have not yet been able to establish any relationship of erectile dysfunction (ED) with subclinical CVD — that is, the type of cardiovascular disease which is not critical enough to exhibit evident symptoms.

According to Dr Chukwuemeka Osondu, of Baptist Health South Florida in Miami-Dade County, the markers of subclinical CVD that have the maximum or most unswerving association with ED is yet to be identified.

Dr Osondu and his team recognized a potential link between erectile dysfunction (ED) and reduced endothelial function, which is a condition in which blood vessels fail to dilate entirely to let the blood to flow. This is known as an early symptom of atherosclerosis. The scientists also identified that ED was connected to the rise in carotid intimal medial thickness, another first marker of atherosclerosis.

Interestingly, the study claims the findings to be especially relevant for younger men, who do not think they might get subclinical CVD and often see a doctor just for ED-related issues. It was further shared in the study that younger men are more at risk of being afflicted with identifiable subclinical CVD and will be greatly benefitted from an active CVD check-up. Hence Dr Osondu and team advocate for a more comprehensive assessment of cardiovascular disease threats for those with ED, including younger men who usually consider them to be out of danger.

Drs. Naomi Hamburg and Matt Kluge, associated with Boston University in Massachusetts, regard these findings as critical as they highlight the vital role of ED in deciding CVD risks.

They also believe that a simple and standardized ED check will help to make out premature vascular dysfunction. If present, such dysfunction may act as a proxy marker to assess the effectiveness of cardiovascular treatments in men having ED. Additionally, the existence of ED signifies a higher risk of future cardiovascular possibilities, mainly in intermediate-risk men. Hence it can offer a way forward for strengthening the cardiovascular risk prevention approaches.

Luckily, numerous treatments and remedies exist to cure erectile dysfunction (ED). Some general changes in lifestyle, including weight loss, working out or quitting addictions like smoking, can be of great help. Besides, there are drugs like Viagra which work wonderfully for many men. Finally, there are tools and sex therapies to address the issue. 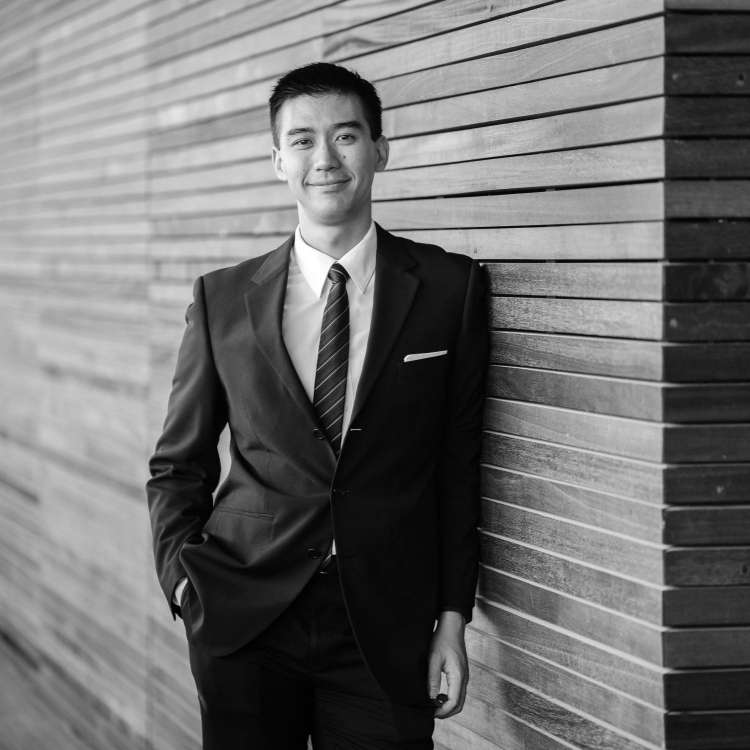 An early morning erection, also referred to as morning wood is a common phenomenon in a man's life. What is the origin of this mechanism? Is it as mysterious as 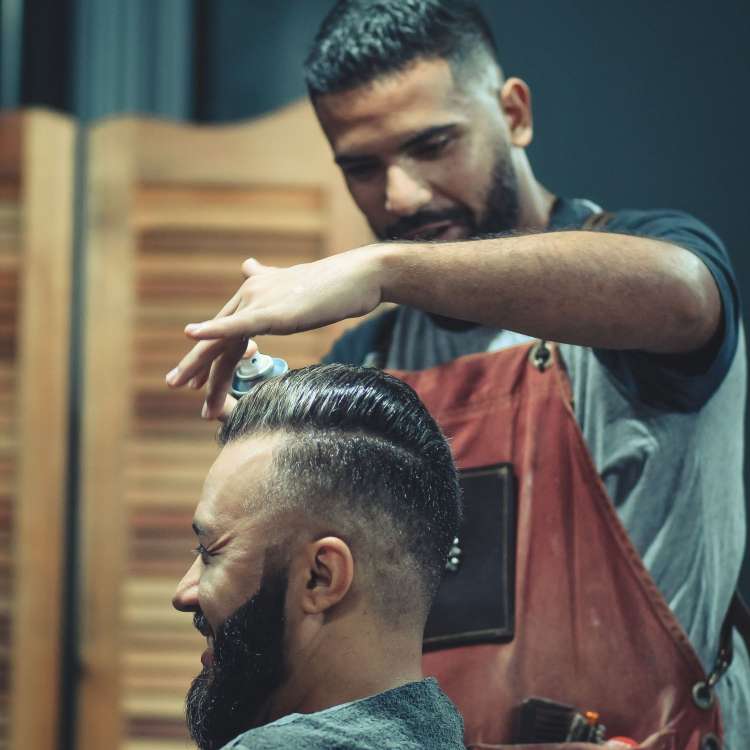 Hair loss is also known as alopecia in medical terms. It is a prevalent problem that many people are suffering from. It can affect both men and women, and it