Anyone, at any age, can suffer from a mental health problem. Many men find it challenging to share their problems. So they try to be strong and remain silent instead of asking for support as and when needed, despite the detrimental effect it can have on them. It is essential to take the initiative in the subject of mental health and stay aware of risk factors and symptoms. Also, it is necessary to keep in touch with friends and family.

There are several factors associated with an increased risk of suffering from a mental health problem, such as:

How mental health in men differs from women:

Numerous studies have tried to determine the consequences of various crises on the mental health of citizens. Recently, a team of researchers has studied sex differences in the prevalence of mental disorders in primary care during different crisis scenarios. Primary Care Evaluation of Mental Disorders is operated with a diagnostic instrument that evaluates five groups of mental disorder (mood, anxiety, somatotrophic symptoms, alcohol-related disorders and eating disorders).

The results of the study indicate that the crisis affects the health of men and women treated in primary care differently. Also, the prevalence of mental disorders, except for the disease-related to alcohol abuse/dependence and bulimia nervosa, increases significantly during the economic recession in both sexes. Still, the increase is higher in men for the diagnosis of major depressive disorder (increased 155.7% in men and 104.9% in women in 2010 compared to 2006), generalized anxiety disorder (98.9% increase in men and 71.3% in women) and unspecified multi somatotrophic disorder (increase 100.05% in men and 37% in women).

Unemployment in men increases the effect on depressive symptoms in the same way as the economic crisis. Both situations are considered to be significant predictors in certain mental disorders.

In another study conducted by the American Foundation for Suicide Prevention, suicide is in top ten reasons for death in the US, and the number of male citizen’s death is 3.54x more often than the female citizens of the country. Also, the rate of suicide, in particular, is seen to be highest in middle-aged men.

How to get help:

If you or a person you know has a mental health problem, the first thing to do is talk to someone. It can be your doctor, your family, your friends or an anonymous person on a helpline; You should have useful advice and tools to help you. 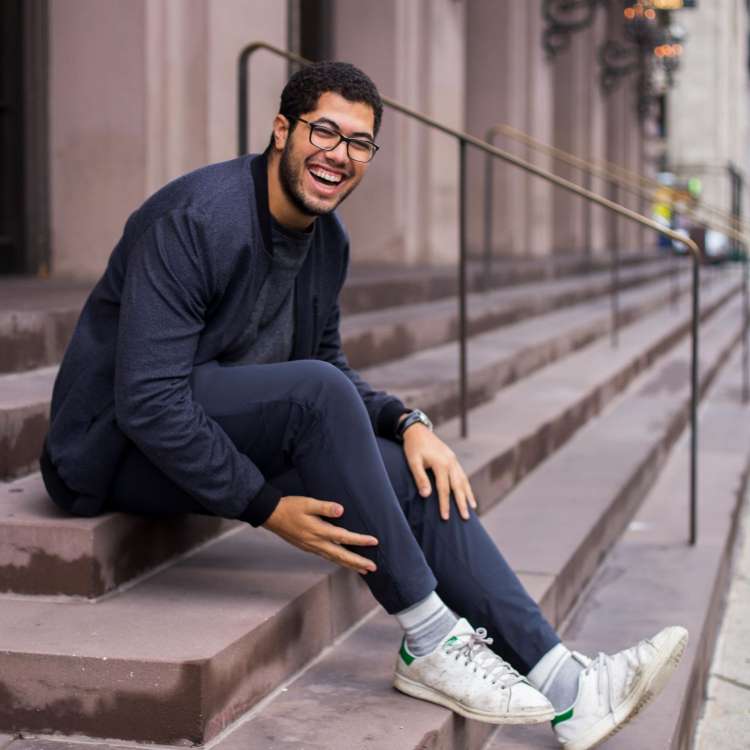 Erectile Dysfunction is a problem that occurs in male when they aren’t able to have an erection for long or no erection at all. This might happen due to 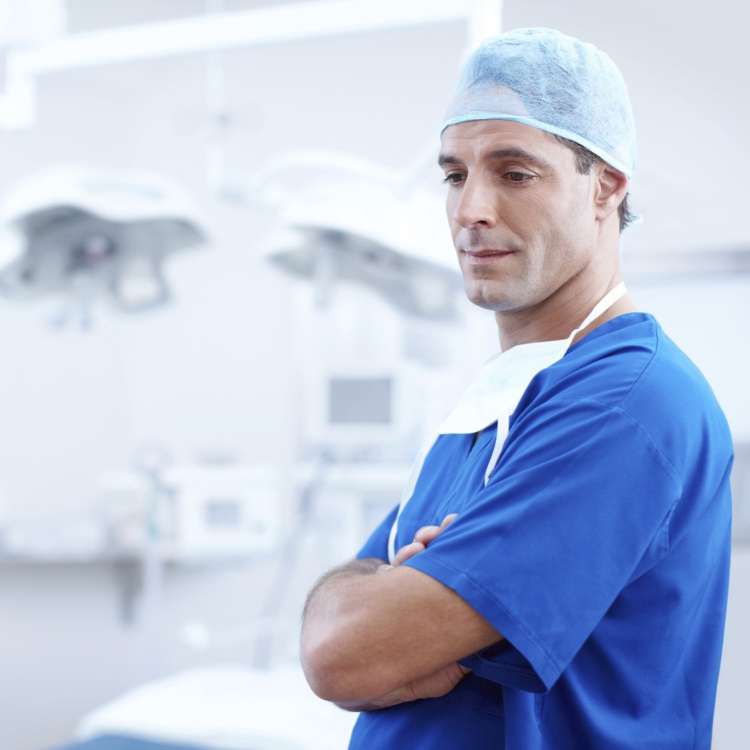 As we age, it is reasonable to lose hair density. Without realizing it, every day, we lose between 50 to 100 hair strands, but regardless of age, hair loss arises