The New England Journal of Medicine defines erectile dysfunction as the persistent inability of a man to achieve and maintain an erection for sexual intercourse. Science has enlisted various psychological, neurological and hormonal causes of erectile dysfunction but its causes manifest itself in more than a unique shape and form.

As children, we were often taught that early to bed and early to rise is the way of life, and we might have been rigid followers of that as well. But as soon as the stubborn teenage and adulthood came in rolling, we became masters of our own will and creatures of reckless habits. The sleeping pattern was one of the first things that the majority of us managed to destroy.

Irregular sleeping pattern gave rise to sleeping disorders such as obstructive sleep apnea, insomnia, restless leg syndrome, and narcolepsy. Our everyday lives are induced with constant stress at workplace, home and perpetually everywhere. Leading stressful lives is one of the significant reasons for sleeping disorders.

Men transcending from their prime age into the midlife and beyond often encounter a shift in their sexual health, sometimes for better and more so for worse, which can result in dysfunction. The fluctuation of hormonal levels and severe decrease in the levels of testosterone may lead to loss of libido and even erectile dysfunction.

There still isn’t enough scientific research drawn on the parallel pattern of sleep disorder and erectile dysfunction but a significant amount of studies focusing on men’s sexual health has pointed towards the co-relation that cannot be ignored any longer.

There is a long road ahead of research and revelations on erectile dysfunction and sleep disorders. We all might have heard the phrase, “prevention is better than cure”, right? So a quick tip men, sort your life and manage your sleeping pattern if you wish to prevent any unforeseeable complications in your sexual health. 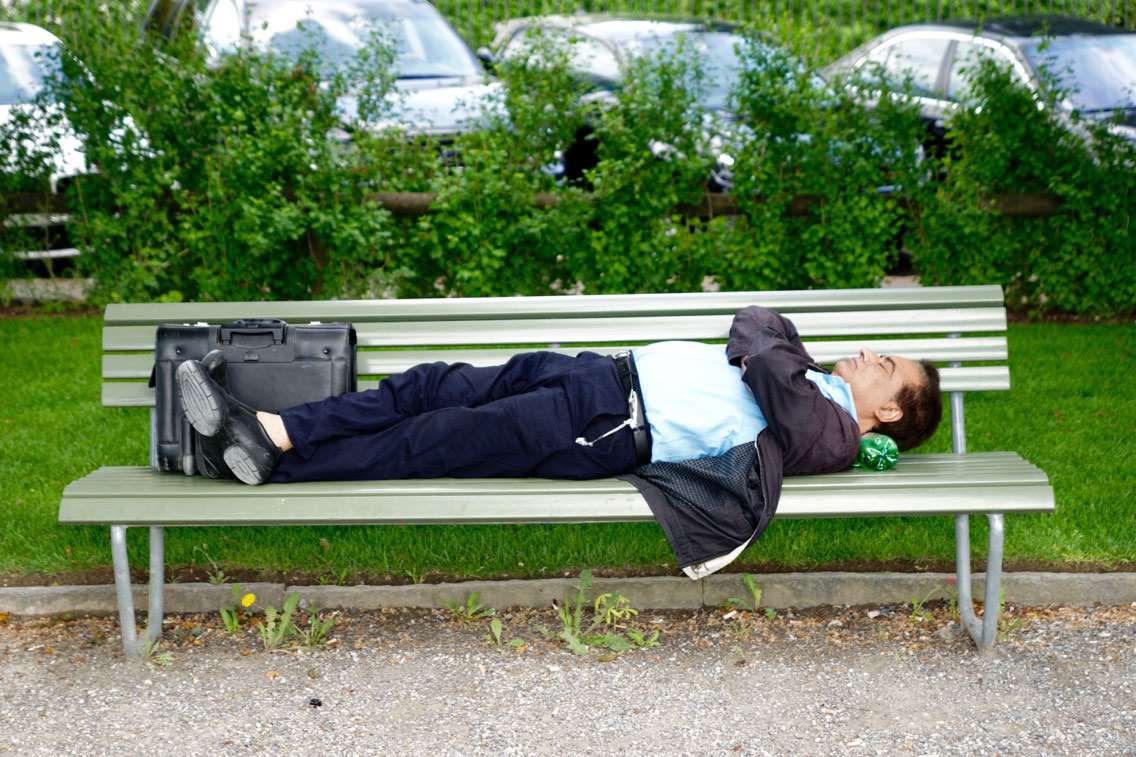 “You and I, we have been through this”, said the joker to the thief. No, no, just channelling my inner Dylan and not calling you a thief (that may make

Rein in all the sexual innuendos, euphemisms, aubergine emoji and other random imagery that just popped in your head because we are going to talk about penises today. The locker