For many men, it can lead to severe psychological distress and humiliation. Most men may not openly talk about their erection problems. It often results in anxiety, depression, lack of self-confidence and self-esteem, thus affecting quality of life. ED treatment has significantly advanced over the past 200 years.

In the thirteenth century a renowned friar suggested the use of roasted wolf penis for treating ED. Genitalia of animals, such as rabbits were consumed by Romans to improve their libido. They also drank the semen of eagles and hawks for the same purpose.

Regnier de Graaf, discovered in 1668 that the injection of saline into the penile blood vessels of cadavers could induce an erection. The first study on electrically induced penile erection was published by “Eckhard” in 1863.

In 1869, Dr Charles Edouard Brown Se´quard, discovered injecting semen into the blood of older men in order to increase mental and physical performance. In 1875 at the age of 72 years, he experimented on himself by subcutaneously injecting animal testicular extract. After the realisation of role of testosterone in erectile function, he began injecting himself with extract from the testicles of dogs and guinea pigs.

Russian researcher, Serge Voronoff, who was working in Paris, was one of the first to transplant testicular tissue from a monkey into a human reproductive gland in 1920. In order to have the best long-term results, he only transplanted segments of the donor testis. 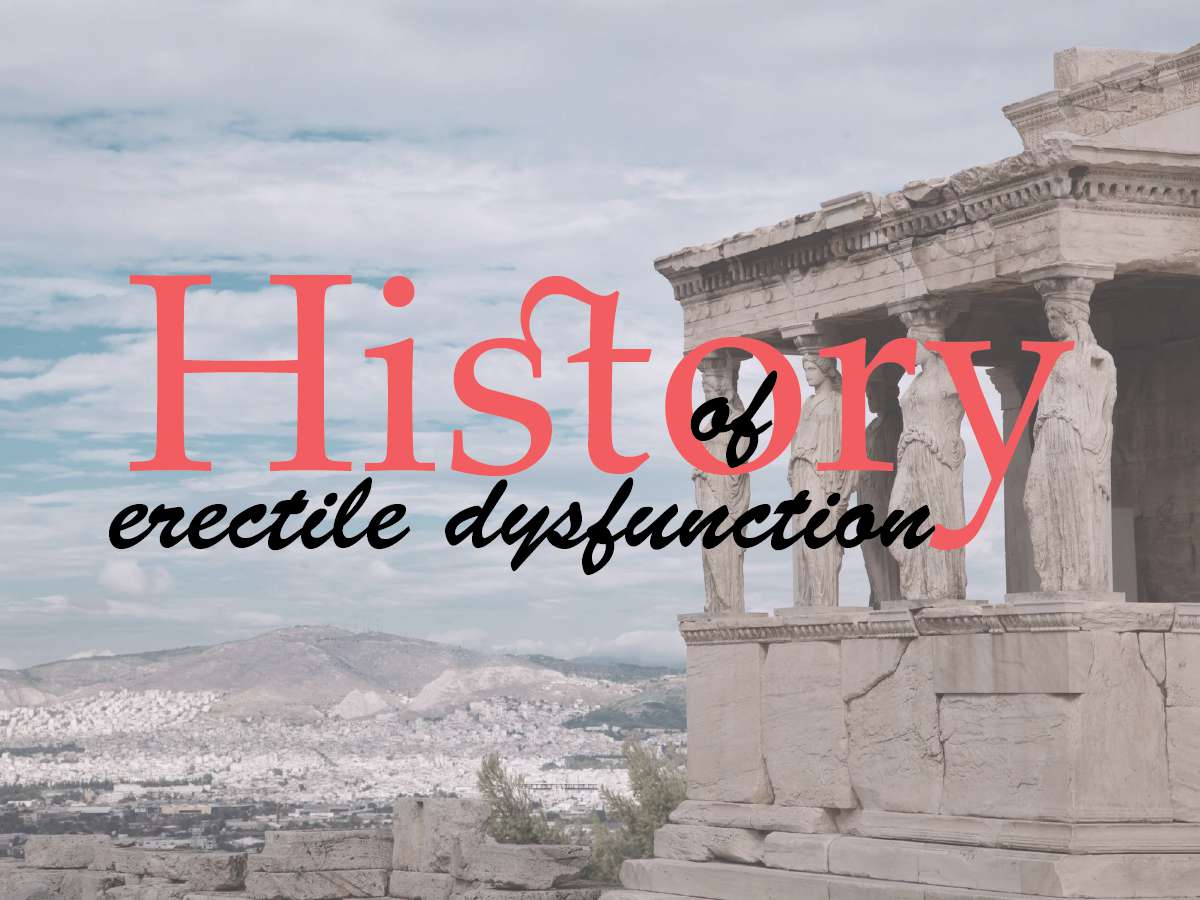 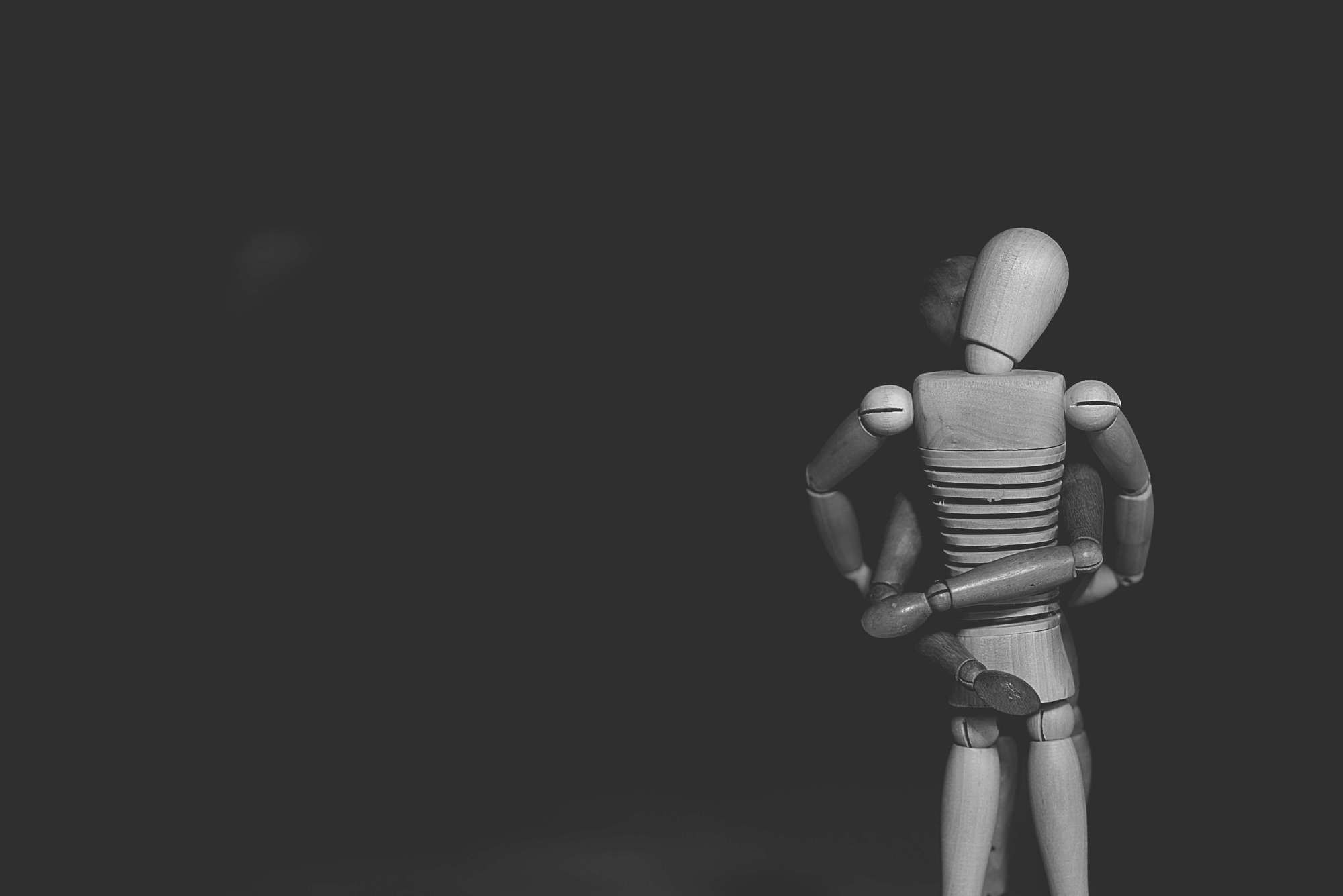