Pomegranate is not an everyday fruit, but in some parts of the world, it is considered to be a delicacy and a favorite snack. While apples and oranges may steal the spotlight, this fruit contains hundreds of seeds and is rich in fiber, minerals, and vitamins. It’s a superfood that helps both men and women with increased blood flow that could help men suffering from ED and reduce inflammation in women who have breast cancer cells.

It contains tannins, anthocyanins, and ellagic acids - all are considered to be antioxidant polyphenols packing lots of nutrition that our bodies crave in the upscale of junk food city. We’re going to list out six reasons why you need to get yourself some pomegranate loving.

(1) It can protect against heart disease - a study (https://www.ncbi.nlm.nih.gov/pubmed/20334708) in 2010 showed that 800 mg of the fruits seed oil for a month lowered triglycerides and helped the ratio between triglycerides and HDL which is considered to be the ‘good’ cholesterol. It has also been said that half a glass of pomegranate juice with three dates per day can help protect hearts against attacks and help prevent strokes as well - thanks to the antioxidants.

(2) It helps in the fight for one of the fatal cancers, breast cancer. The ellagitannins present in pomegranates inhibit aromatase, which is an enzyme that makes estrogen and also prevents the fast-paced duplication of cancer cells and growth of additional estrogen receptors, a 2010 study found.

(3) it helps in inflammatory arthritis - pomegranates are an anti-inflammatory agent, thanks to its antioxidant properties and helps reduce the severe pain caused by inflammation in the disease. In 2016, a study (https://www.nature.com/articles/ejcn2016151) found that the extract of the fruit ‘decreased biomarkers of rheumatoid arthritis and oxidative stress.’ Individuals that were given pomegranate extract twice a day expressed less tenderness in their joints, reduced swellings and pain compared to those who weren’t given the extract.

(4) It helps treat erectile dysfunction (ED) - a study in the year 2007 showed that drinking pomegranate everyday day helps manage ED. Fifty percent of the participants in the survey said that they saw improvement in their erections after consuming 8 ounces of the juice every evening for two weeks up to 4 weeks. The antioxidants present in the fruit stops free radicals from stopping penis blood flow.

(5) It’s a memory aid - the polyphenols help in brain health, and with age, memory loss can be inevitable. With a healthy diet, the effects of aging can be handled at a much more comfortable pace. Pomegranate juice helps keep the mind ‘younger’ as a study (https://www.ncbi.nlm.nih.gov/pubmed/23970941) in 2013 stated that eight ounces of the juice for a month improved the verbal and visual memory of middle-aged men and older adults that complained about memory ailments with their positive effects lasting long term.

(6) It helps in maintaining a healthy weight as it can curb boredom hunger by making you feel full. In a study conducted at Queen Margaret University, Edinburgh, Scotland, it was found that volunteers that received a pomegranate supplement daily had lesser of an urge to eat and were less hungry and more satisfied than those that received placebos. It was said that the polyphenols could be acting as appetite suppressants. 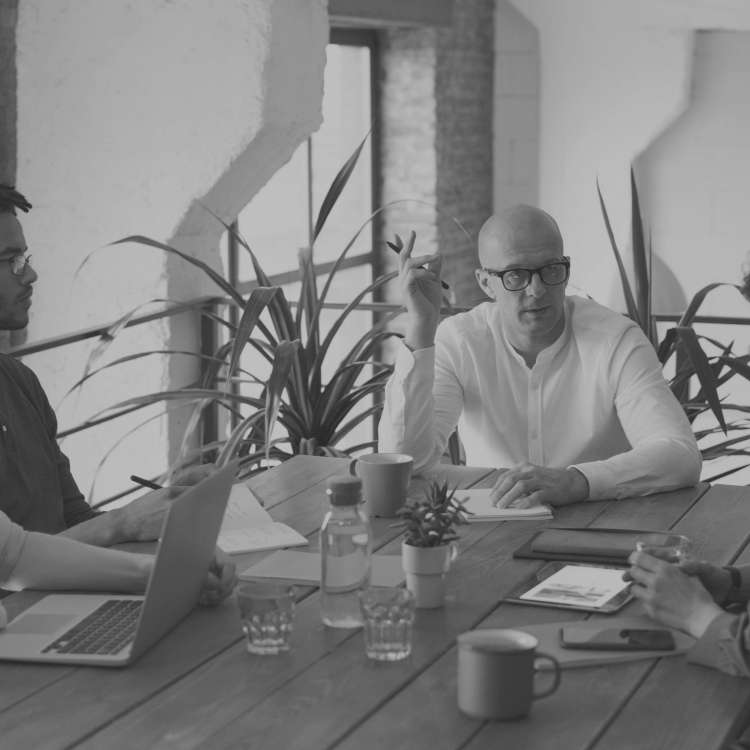 Your hair is an inevitable part of your identity. So naturally, when someone goes through hair loss, it’s a tough situation for them to deal with. The causes of 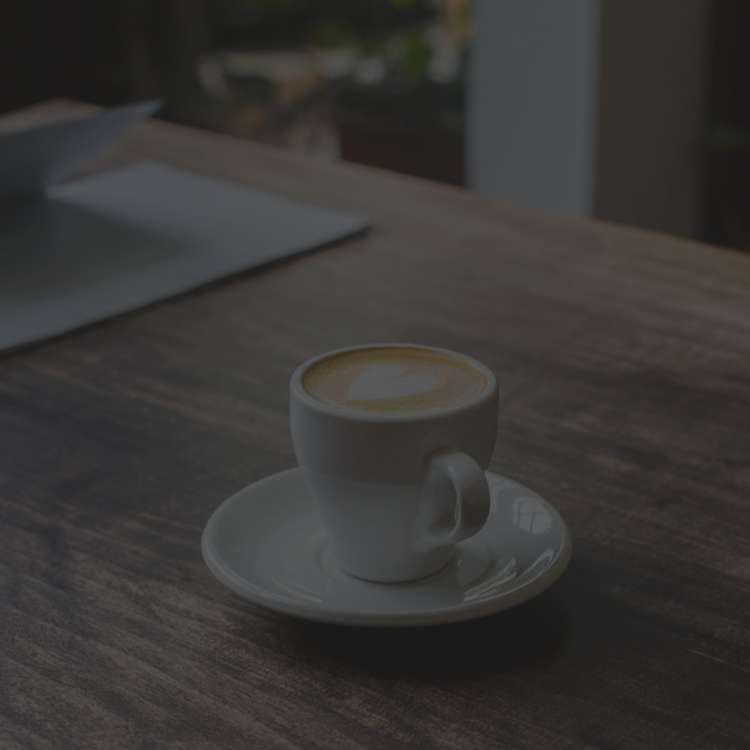 Coffee runs the world; you know that but what if it could do more than keep you up for work and give you a dose of a crowd favorite sugar