Your hair is an inevitable part of your identity. So naturally, when someone goes through hair loss, it’s a tough situation for them to deal with. The causes of hair loss can be many, including diet, hormonal changes, medication, and radiation, to name a few. So if you are facing hair loss, it would always be a smart thing to find out the root cause of the same, which helps you to undergo the right treatment. Superficial treatments would be of no help in the long run.

As per studies, the hormone prolactin, also known as the PRL, can have an active role in your hair loss. This hormone, which is produced by the pituitary gland located in your brain, plays an active role in helping women produce milk after childbirth. Although the specific function of prolactin when it comes to men’s reproduction is not known, it is said to play an essential role for both female and male reproduction.

So what is the link between prolactin and hair loss? Several studies have linked hair loss to Hyperprolactinemia, which is a condition in which a person has higher than normal levels of the hormone prolactin in the blood. This hair loss includes male pattern baldness or what is known as androgenetic alopecia. A study conducted in Germany was significant proof to the same, which indicated Hyperprolactinemia as a cause for hair loss along with irregular menstrual bleeding and acne. Not only men, but various other studies have linked high levels of prolactin to female pattern baldness as well.

Prolactin acts by increasing the receptors of the luteinizing hormones(LH), which are the cells responsible for producing testosterone, also known as the male sex hormone. This increase in levels of testosterone is linked to androgenetic alopecia. Also, this affects both men and women since testosterone is found in both the testicles and the ovaries, although the levels do vary.

There were studies conducted on the human scalp. It was found that when a human scalp was treated with high levels of prolactin- more than 18mg/ml in men and 29mg/ml in females, it was found that the hairs had moved more prematurely into the catagen phase resulting in blood supply being cut off and subsequent hair loss. 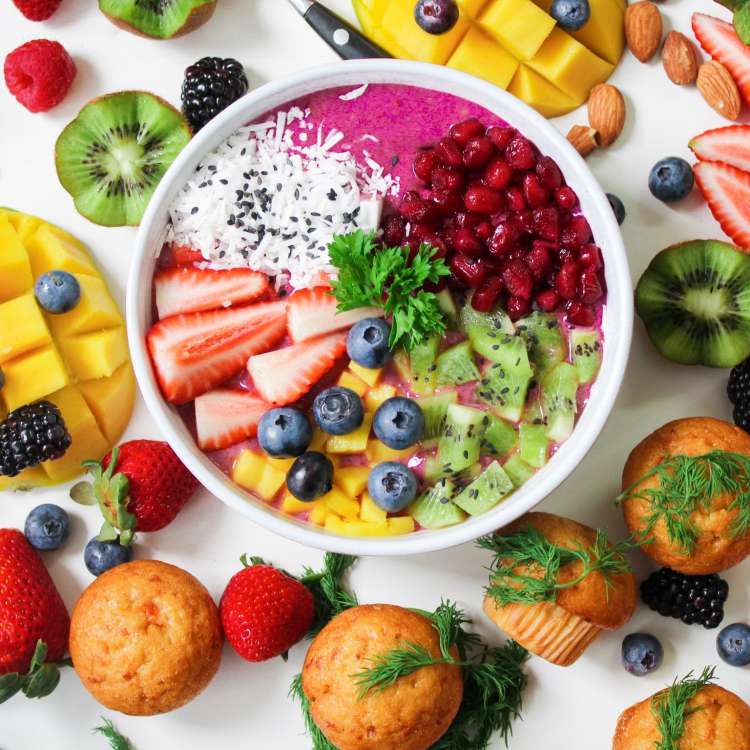 Erectile Dysfunction can be foreshadowing a lot of health concerns related to blood vessels, one of which includes heart conditions. A study that was published in the Journal of Sexual 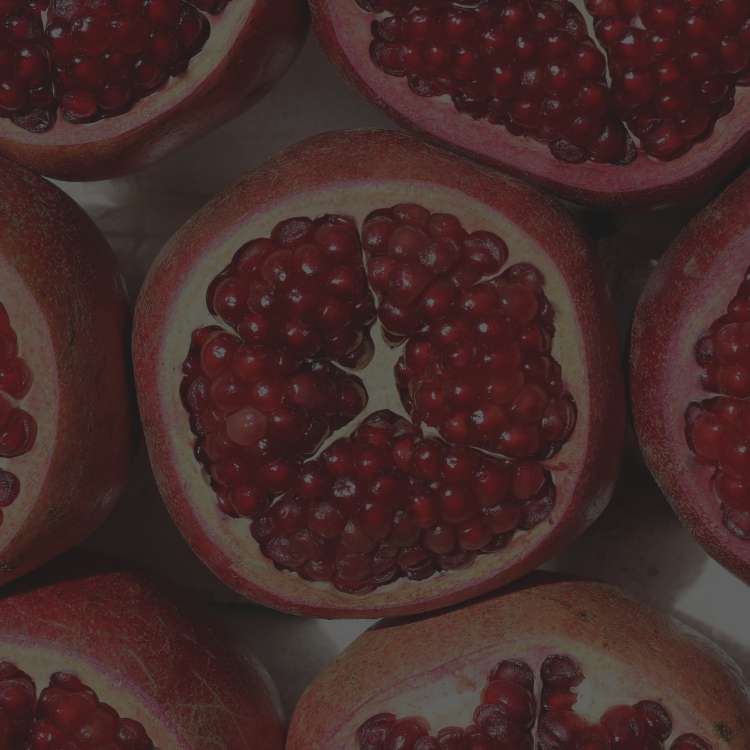 Pomegranate is not an everyday fruit, but in some parts of the world, it is considered to be a delicacy and a favorite snack. While apples and oranges may steal