Although it is mostly seen to affect middle-aged and older men, the occurrence of male pattern baldness is possible at any age. Some of the early signs of this problem like diffuse thinning or a receding hairline is seen in men among the 20-30s age group.

The factor that decides the type of hair loss one experiences is mostly genetic, as studies have shown that twins lose their hair at the same age, over the same period and in the same pattern.

Men who have seen male pattern baldness in their family or among close relatives are at a higher risk of adopting genetics, especially when the balding members of the family are on the maternal side.

Receding hairline also termed as the bitemporal recession is characterised by a triangular portion of hair at the front of the scalp, that a person slowly loses over each temple. This starts at the anterior hairline and moves backwards creating an ‘M’ shape pattern. This shape of receding hairline is the most familiar one among men who have started showing symptoms of male pattern baldness.

This can precede other forms of hair loss by many years, in fact, this is the most common hair loss pattern seen in boys as they hit puberty. However, at this age, hair loss is usually mild, and in few years approximately 5% of men grow back the straight anterior hairline that they had in boyhood.

Another form of hair loss is the growth of a bald patch over the crown of the head. This patch spreads out circularly in all direction creating a visible circle of baldness, in most cases.

In some cases, it is also seen that the area below the bald patch remains intact, creating a sort of hoof shape.

Studies have shown that when hair close to an increasingly balding area is transplanted to another part of the body, the follicles continue to weaken and shrink, to eventually fall out as though they were still on the head.

Thinning is the third common form of hair loss, which generally occurs at the top of the head and affects more than 85% of men as they age. This form of hair loss is also common in women, affecting over 75% of the female population.

Thinning can cause hair loss up to 50% of the overall head hair even before noticing any balding. While women mostly realise hair thinning when their ponytail looks less full, for men, it becomes hard to remain camouflaged as their hair is short in length. Hence an actual bald patch could be the first sign men notice.

Hair is made up of two main parts, the hair shaft and the hair follicle. The follicle is further constructed with two portions, the dermal papilla and the bulb. The dermal papilla supplies nutrients and blood and the bulb are where cells divide to grow new hair. The hair shaft is made of cells and is pushed out of the follicle, resulting in new hair growth appearing through the scalp.

Phases of the hair life cycle

The first phase is the growth phase, also known as anagen. The longer hair follicles continue in this phase, the more hair it will produce and longer it will grow. This generally lasts from two to six years, which is why human scalp has such long hair.

The regression phase lasts up to two weeks. This phase of the hair life cycle is a transitional stage called ‘Catagen’, where the hair detaches from the dermal papilla, stops receiving blood and nutrient supply and even stops growing further. This is when the follicle starts shrinking, and the bulb of keratin is formed. This bulb acts as the root to keep the hair stable in the scalp. This is known as a club hair.

The third and the last phase is telogen which in general terms is the resting phase. At this stage, the follicle lies dormant for around three months. There is actually a proceeding sub-phase to this, referred to as the ‘Exogen’.

This is the phase where hair falls out, and the cycle starts again.

Every hair on the human scalp will be at different points in the cycle at a different time so that the scalp remains full of hair all the time. However, during this cycle, an average adult is supposed to lose roughly 100 hair every day, which is quite negligible with around 100,000 hair on the head.

When the number of hairs that fall out starts to significantly increase, you are likely to be suffering from Androgenetic Alopecia, commonly known as pattern hair loss or pattern baldness.

The hair follicles start to shrink, the growth phase reduces, and the resting stage becomes longer. The now smaller hair follicle starts producing thinner hair, and with each new cycle, the follicle continues to shrink further and becomes less and less well anchored to hold the hair to the scalp.

Overtime. A reduced hair growing phase means the hair cannot grow longer, and eventually, the growth phase becomes so short that the hair doesn’t get the chance to come to the surface of the scalp.

In common terms means, this means the person is going bald.

Going bald can appear as a significant change in one’s personality. This sometimes even cause anxiety and depression. Hence, anybody suffering from low self-esteem due to male pattern baldness should immediately seek counselling. Preventing male pattern baldness may not be possible, but re-growing lost hair is possible with proper medication and lifestyle. 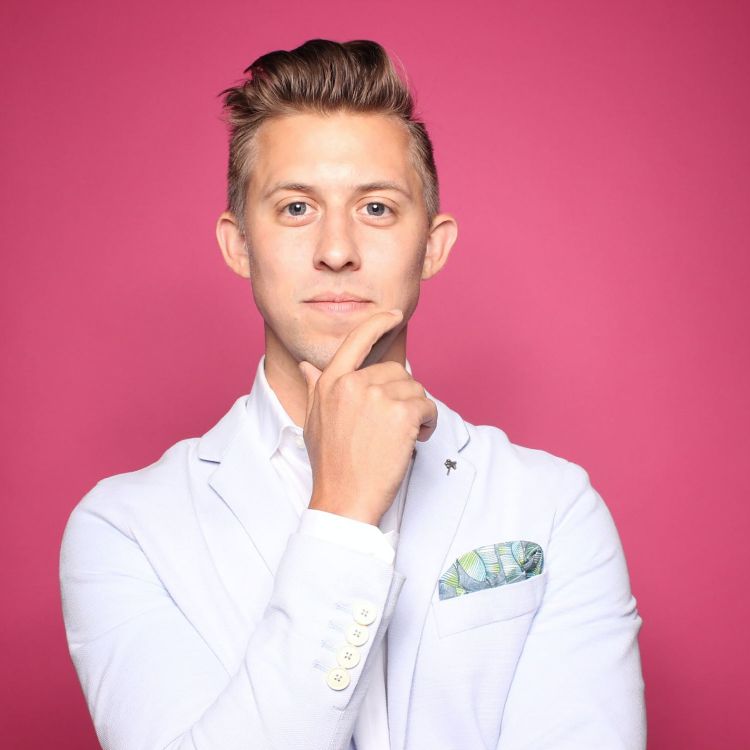 Erectile dysfunction is a prevalent condition among men. It is an inability to attain a firm erection for satisfying sexual Intercourse. ED is a significant health condition that affects an 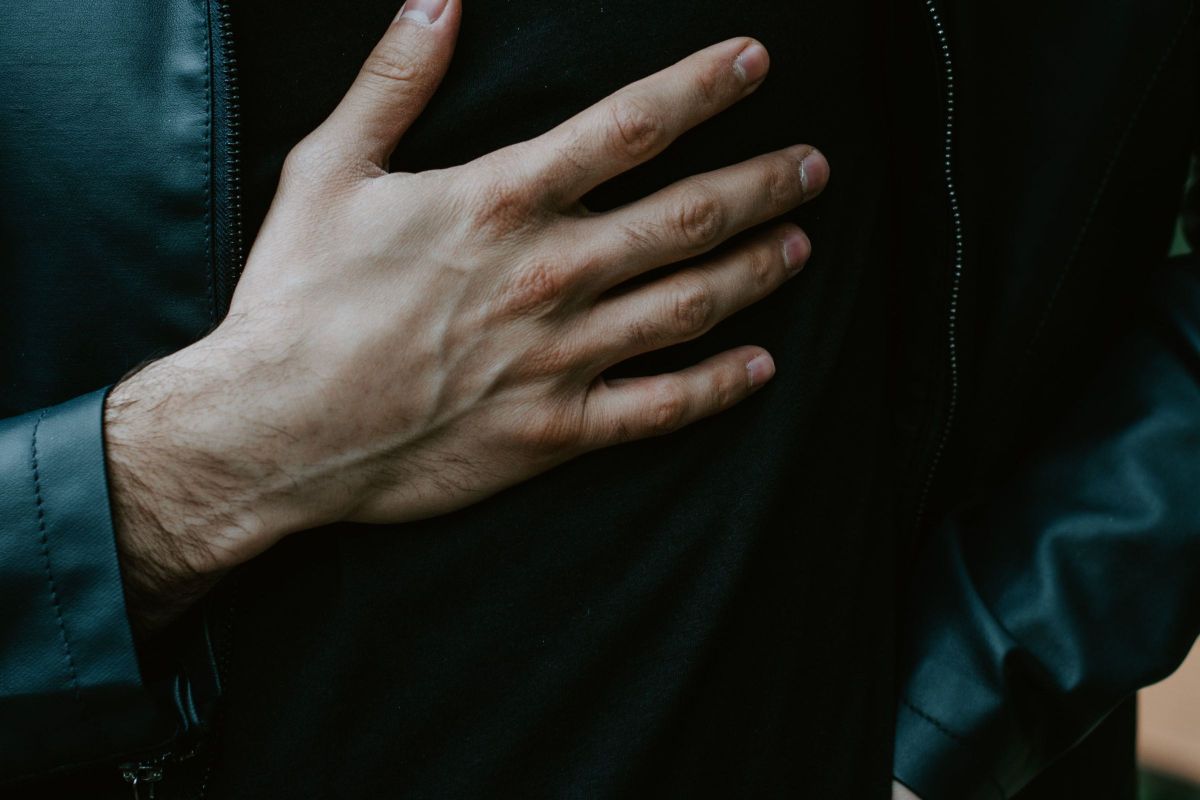