Performance anxiety to men is what physical attributes are to women – a perpetual annihilator of peace. From bed to board results performance anxiety has stealthily ruined the lives of more men than anything else could. A constant covert provocation to perform that chases a boy right from his school days does not spare him as a man on his nuptial bed. What further aggravates the situation for him is the belief that exhibiting emotion is a disgrace.

Fear of non-performance coupled with forceful attempts at suppressing it often manifest itself through alarming aftermaths. Premature Ejaculation, in many cases, is considered to be one such sad ramification of performance anxiety. A common ailment, an estimated 30%-70% of American males experience premature ejaculation. ‘The National Health and Social Life Survey’ (NHSLS) indicates a prevalence of 30%, which is fairly steady through all adult age categories. (In contrast, erectile dysfunction rises in prevalence with increasing age). Estimates of premature ejaculation in European countries and India mirror the prevalence in the United States. The prevalence in other parts of Asia, Africa, Australia, and elsewhere is unknown. (Source - https://emedicine.medscape.com/)

Premature ejaculation or PE, a very common sexual dysfunction, is a condition in which a man ejaculates earlier in the sexual act than is desired. That said, PE can also be experienced during masturbating. Available data suggests that one out of three men have confessed to have faced PE at some point in life. Though considered a purely psychological affliction initially, modern research has established that PE can have both biological and psychological causes. Erratic hormones, anomalous neurotransmitters levels, infection of the prostate or urethra and genetic patterns are the common biological grounds leading to PE. Among the psychological factors, the most common is anticipating premature ejaculation or -as it is more commonly called - performance anxiety.

Performance anxiety springs from diverse issues, including anticipating inability to satisfy the partner, erectile dysfunction, insecurity about appearance or scornful manner of the partner. Performance anxiety can also occur while indulging in sexual acts before time, in case of sexual abuse, clandestine or immoral sex and due to depression.

Occasional experiencing of PE is normal but if you find yourself ejaculating right after penetration, then you have reasons to be concerned and should see a doctor. PE is a very common affliction and can be completely cured though remedial procedures including meditation, psychological therapy and physical methods. Avoiding medical counselling can be dangerous as it can cause anguish, irritation and affinity to avoid sexual intimacy with your partner.

PE can also impact your personal life in more than one damaging ways. It can create stress in your marital life or in the relationship with your partner. Not only that, it can unsettle your family planning aspirations. This is why physicians feel resolving personal conflicts, if any, is a prerequisite for addressing PE. With this in mind doctors often refer cases of PE to sex therapists, marriage counsellors, psychologists, or psychiatrists. Anxiety is love's greatest killer – says Anais Nin, the renowned French-Cuban American writer. Take a cue from it. YOLO man! 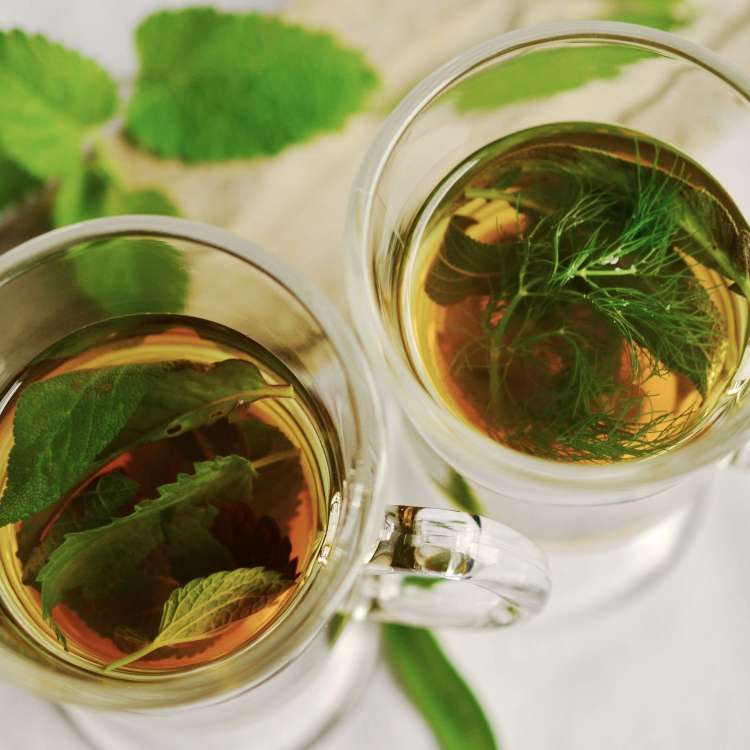 Asia is a continent that lays deep emphasis on herbal remedies, and one of them is Tongkat Ali. Eurycoma Longifolia is a medicinal plant commonly known as Tongkat Ali and 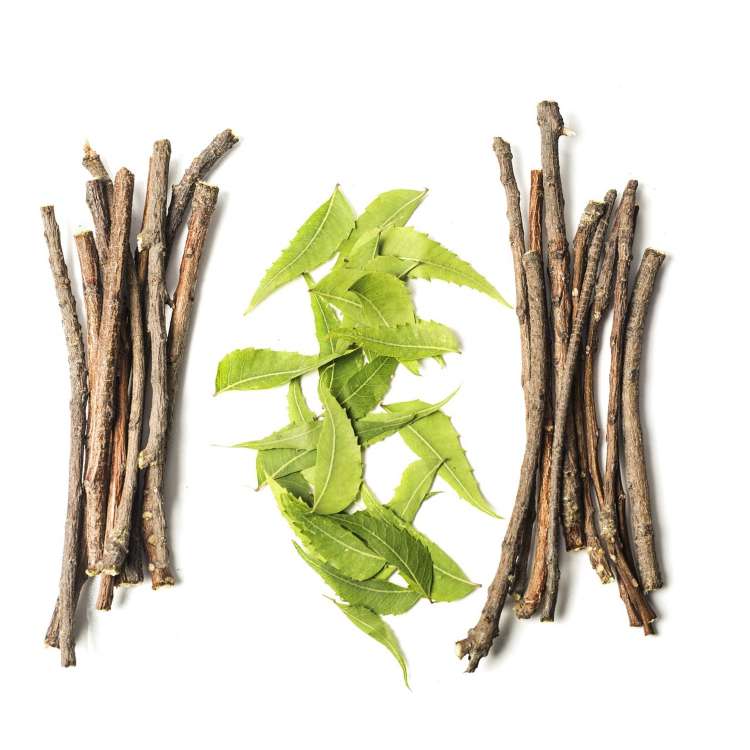 Sex talk is anathema, or so is our misguided belief. The discomfort of the sanskari mind steeped-in years of ludicrous lessons in morality thwarts all possible discussions on topics, like