The Cambridge dictionary describes the term ‘take/need a cold shower’ as a humorous idiom, which means – ‘when someone needs to calm down when something has made them feel sexually excited.’ Again, according to Longman, the term is ‘used humorously to say that someone is sexually excited and the cold water will stop them feeling that way.’

Since long, cold showers are considered to be a potential solution for men to do away with an erection and are believed to have worked well for many. Since all human actions are in some way or the other driven by science, let us see the scientific reasons acting behind this widespread idea.

Doctors say that cooling brings about heightened smooth muscle activity in your penis. These muscles surround blood vessels located inside the sex organ and play a critical part in controlling erection. Once the actions of the smooth muscles are augmented, they compress the blood vessels and, in the process, close them, which stops blood from entering the penis. Since blood flow is a prerequisite of erection, a positive consequence of this is that the penis loses its firmness rapidly.

This is why taking cold showers are also cited as a therapy for men after they get wet dreams. However, in case of getting rid of an erection, this hack is only possible when you are at home or at a place and time where taking a shower is a feasible option.

Science further says that since the blood vessels present in the penis close down because of cold temperature, men often experience a shriveling of their penis during winter. Available research says this shrinking of the penis can occur up to 50 percent length-wise and 20 to 30 percent girth wise. When the body is exposed to cold temperature, it gets busy channeling the blood flow towards its center, which houses all the vital organs. In doing this, the body temporarily diminishes the blood circulation to other parts, including the genitals. Moreover, when cold, the testicles also withdraw to remain closer to the rest part of the body in order to imbibe warmth from it. So as the cold shower hits you, it desensitizes your penis rendering it somewhat less receptive to stimulation. Hence, cold temperature not only kills an erection; it can also tamper with your arousal.

The effect of a cold shower on abating erection has not yet been scientifically tested, though. Researchers have only studied the cooling potential of a cold shower for treating priapism, which is a medical condition involving unwanted and prolonged erection, often lasting for over four hours. But medical practitioners do agree that cooling augments the smooth muscle activity in your penis.

A key factor for sexual stimulation is the sensitivity of sex organs. In most cases, such sensitivity is perked up by warm showers, which is why the recommendation of cold showers, which are believed to reduce the sensitivity of genitals – came into being. That said, in some cases, men have experienced a reverse effect of a cold shower on their tools. Instead of going down, it has further shot up!! This is because the sensation of water against the body can potentially lead to arousal in some men.

Effective or not, the sad news is, running into the shower is not always a realistic option. Imagine getting a hard-on while in the middle of a meeting, or while on your first date! You certainly cannot run to the shower for pacifying your soldier. Right?

At Misters, we can only pray that all your unwanted erections are conveniently scheduled! Amen! 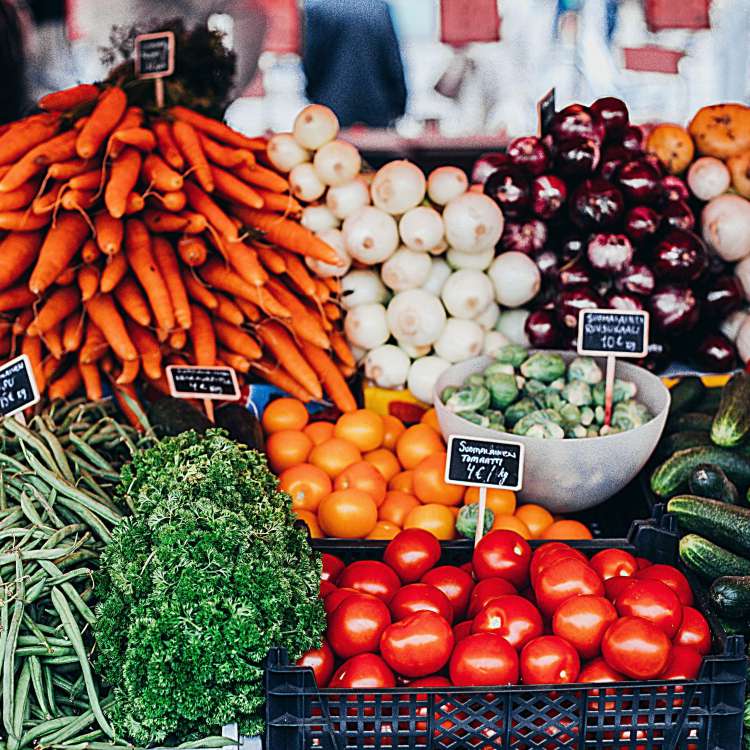 Hair loss is no less than a nightmare in anyone’s life. The reality that your lengths are shedding and your scalp is starting to get visible can leave even 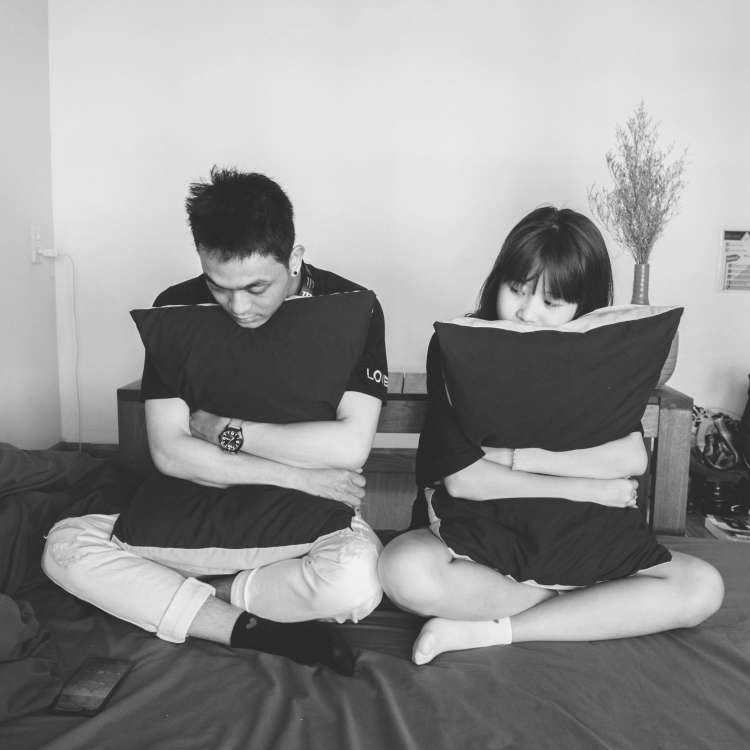 This adage is as olden as Adam and Eve’s apple-gulping fiasco, which further substantiates the saying – To err is human, to forgive is divine. While the forgiveness part might