A recent study says that one aspirin a day can cure erectile dysfunction in men.

A research was conducted on 184 men between the age of 18 to 77. It was found that aspirin may be one of the new treatment options for men who have vascular-related erectile dysfunction. The painkiller has come out as one of the most economical alternative options to treat impotence in men. However, the research also concluded that having aspirin daily can also lead to an increased risk of developing internal bleeding and severe stomach problems for many men. It means one should be mindful of taking aspirin as it is not suitable for every man having erectile dysfunction. It is because many men with ED also suffer from other health issues like diabetes, high blood pressure, and heart diseases, which may not give them effective results with the standard prescription of aspirin.

Here we discuss some natural remedies (without drugs) for erectile dysfunction in men:

1) Acupuncture is one of the effective ways to treat male sexual problems like ED.

2) Arginine, if taken under a doctor's consultation, can increase blood flow to the penis, thus treating ED.

3) Pomegranate juice reduces the risk of heart disease and high blood pressure, and thus, can be considered as a possibility to protect against erection issues.

4) Avoid smoking as it reduces the blood flow to the sexual organs, thus making it difficult to maintain an erection.

5) Maintain a healthy diet and an active lifestyle to eliminate the risk of developing ED.

6) Intimacy and transparency can go a long way in reducing performance anxiety and making the mood for sex.

7) Practice stress-reducing techniques in every aspect of life. It helps you to focus on one thing and develop positive thinking.

Talk to your partner with a free mind. I understand that we don't live in a society where people openly discuss male sexual health. The society accepts men having diabetes or high blood pressure or heart ailment. But no one would say, 'Oh! He has an erection issue', 'He suffers from premature ejaculation.' This is because of a lack of awareness and acceptance. People in society, although have opened their minds to adopt western culture but discussing such sensitive issues openly, is still a looked-down idea. Many men suffer in silence and live their life without addressing their health issues as they are expected to be a 'MAN' who looks after the family. If you are suffering from ED or any sex problem, it's advisable to consult a urologist or sex therapist to get clarity and lead your life the best way possible. 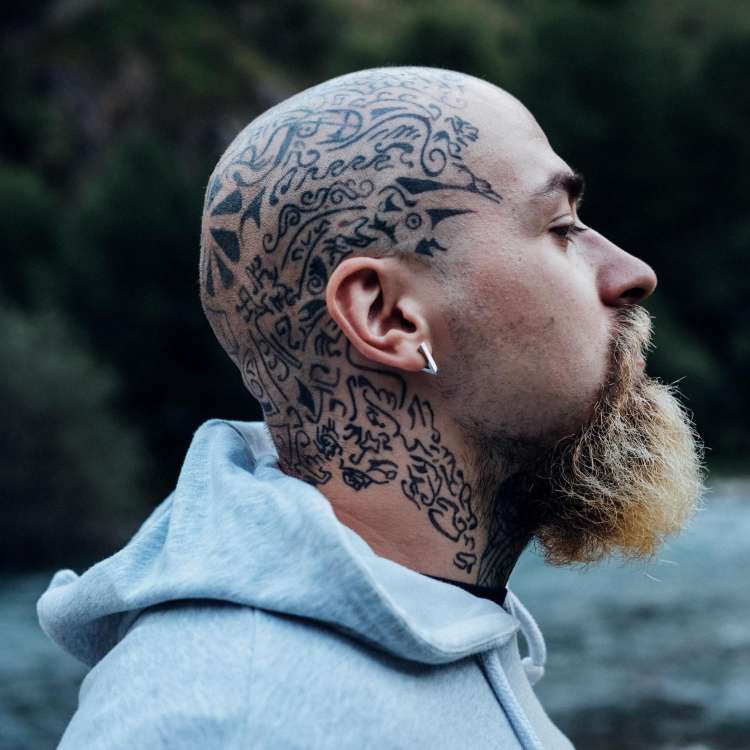 Hair loss or alopecia can cause a person to feel psychological discomfort. And the greater problem is that if baldness has begun, it will be almost impossible to stop it. 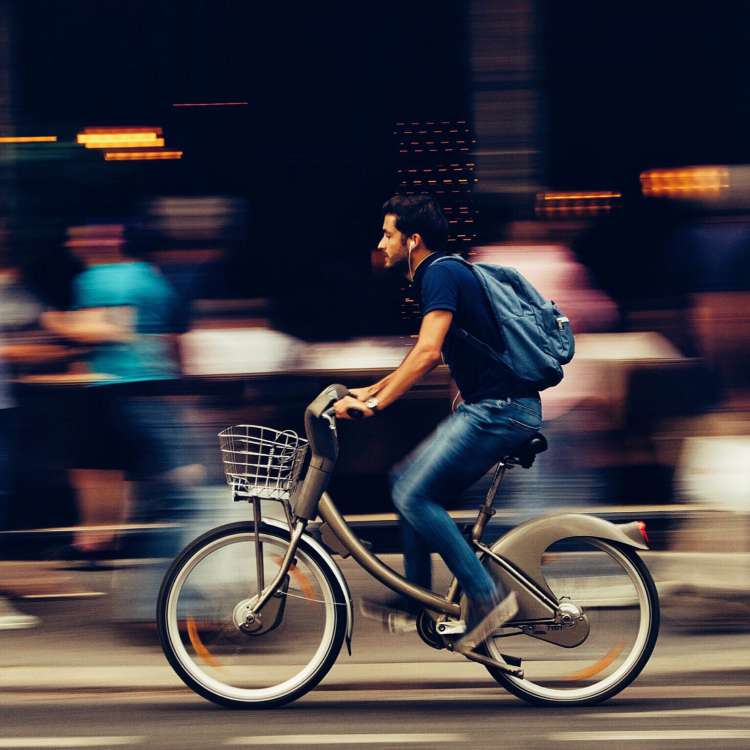 A study says that older men who use bike riding or cycling, have likely chances to suffer from damage in arteries and nerves, that may lead to erectile dysfunction. Erectile