Testosterone is an essential part of the male body that helps a man to have erections, produce sperm, and increase muscle and bone mass. It also plays a crucial role in the development of male reproductive tissues like testes and prostate, and body hair growth.

A recent study says that the testosterone levels of the male body are at the highest during the age of 20 to 30. Nearly 1% testosterone level starts to decline naturally as a part of the aging process. If testosterone levels drop more than 1%, then it causes a condition called hypogonadism, which means reduced production of sex hormones. Common signs of low testosterone are lack of desire for sexual intercourse with a partner, excess fat in the abdominal region of the body, constant tiredness and fatigue, increased anxiety, depression, and weak bones.

A recent study also claims that men who become new dads are at increased risk of declining testosterone levels as they spend a majority of their time bonding with their new child. Thus, their priority for sexual intimacy becomes secondary.

Another research that involved 624 participants - men who have children and men without children found that men who spent an average of three hours per day time for caring for their children had lower testosterone levels compared to childless men. Some studies also claim that men with higher testosterone levels are more likely to face marital issues and are less empathetic towards managing newborn's needs.

Thus, it can be concluded that fatherhood has a significant impact on testosterone count as their priorities get shifted when children come into their lives, thereby, making them happier, playful dads. 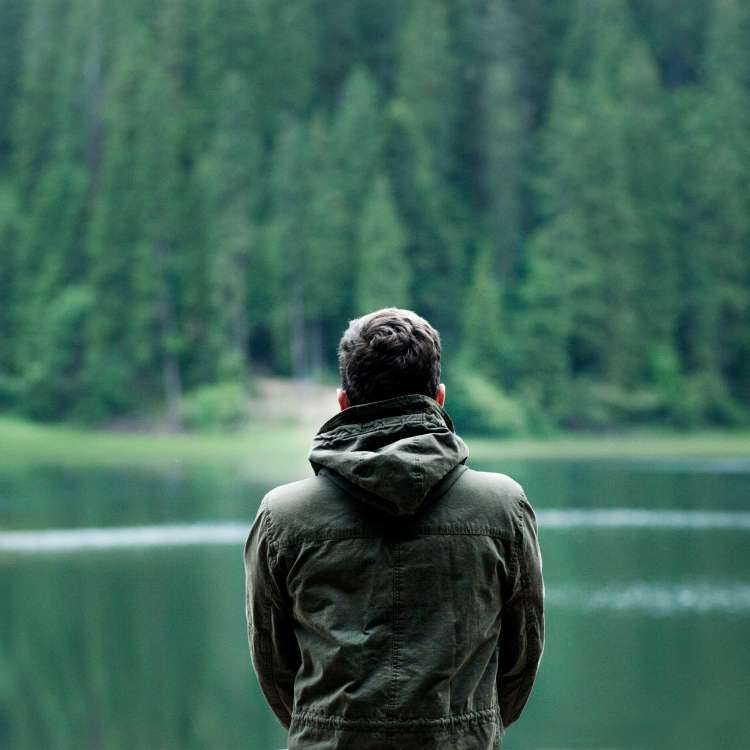 Premature ejaculation can be a serious concern for men as it can lead to sexual displeasure, eventually leading to sour relationships as well. Hence it is essential to deal with 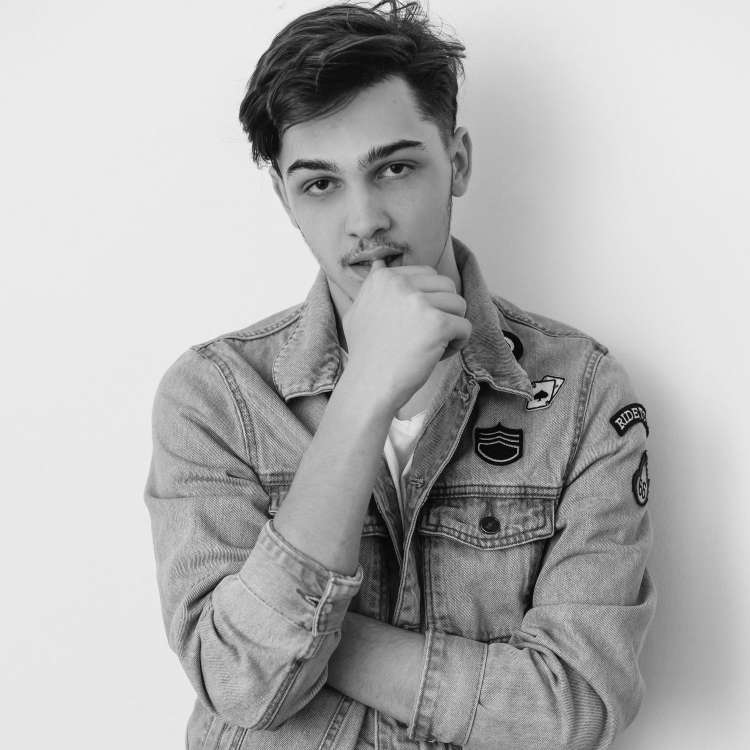