"What's going on?", the Director of the company asked the employee. The employee replied, "Sir, I have mailed the IT department all the website complaints and they told it will be resolved soon". After sometime, the manager walked out of his cabin and yelled at the employee, "Krishna, till when are we going to face the same problem? It's already been 3 months. We have spent lakhs on this. I don't understand why have we hired you, if you can't deliver what's expected from you!". The employee controlling his emotions, replied "Mam, we are working on it" and started focusing on his work. The manager left the cabin disgusted.

After a couple of weeks, the company's Director terminated Krishna's employment citing cost-cutting reasons. Krishna was told to pass on the responsibilities to a newly-joined employee who was half his age. The new employee increased the website traffic by 10 times making the management proud with the growth. Krishna, 40, who had 15 years of media experience was jobless.

Krishna applied jobs everyday. He spoke to all his contacts that he is looking for a new opportunity. But things didn't change immediately. He was out of work for many months. Like Krishna, there are many men who get either fired / leave their jobs in middle-age due to volatile work environment that puts huge pressure to perform come what may. But why is Krishna's case different? Krishna had been suffering from Erectile Dysfunction (ED), causing him depression and thus decreasing his productivity at work and increasing stress on his family life.

Krishna's wife was contemplating for a divorce after she felt her partner cannot keep her financially and sexually satisfied. Krishna who was already shattered with the developments in his personal and professional life, understood that he cannot afford for a divorce. So, he dropped his wife to her parents' place with a hope that a change in environment for both the partners can make all things fine in their lives.

Krishna's best friend suggested him to consult a urologist and psychologist so that he can bounce back in his personal and professional life. But looking at the cost and time to be invested, Krishna was baffled. It made him ponder how  ED can leave a massive effect on men's life. His friend reassured that at least he has a road-map for a cure but think of all those men who don't take medical help due to fear of being stigmatized and missing out work opportunities. They beat themselves up to achieve their deadlines at work

Realizing the impact of ED on finances and his career as a whole, Krishna went on to work on his self-worth issues. He broke his couple of fixed deposits that he had saved to buy his dream car and instead invested the money to create a brand new self. 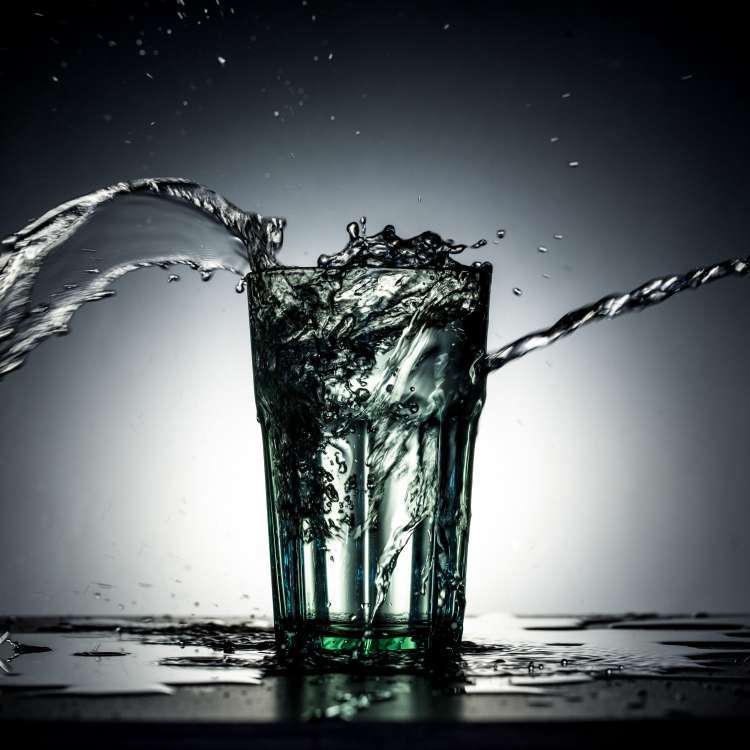 Sex can be exciting, happening, relaxing and fun for many. But for some, sex can be a cause of worry or anxiety. Some men avoid sex because of the fears