The never ending saga of Brexit has had some serious consequences, for misters and the misses. Brexit has, well, entered the bedrooms of folks from the Blightey. Who, for example, would have thought that the British Government would need to resort to ban on the export of erectile dysfunction (ED) drugs out of Britain? And yet it has happened.

The Department of Health & Social Care has banned the export of Caverject, an erectile dysfunction (ED) drug manufactured by Pfizer. As per Telegraph, misters in Britain are hoarding Caverject, an ED drug that is taken by men for whom Viagra is not effective. Are libido powered British men, known for their stiff upper lip, feeling doubtful about the stiffness in a particular body part, and therefore stockpiling erectile dysfunction (ED) drugs? As per Telegraph newspaper, the possibility of restricted supply of this ED drug in the event of a ‘no-deal’ Brexit is leading to hoarding of the drug, thereby leading to an availability crisis. This has forced the hand of the British government to impose a ban on the export of Caverject.

At misters.in, we wonder what would have got Her Majesty’s government to prioritise erectile dysfunction over, well, other matters of governance? Is it that a particular Mister in the hot seat has been trying to keep it up, and not getting the right solution? If only misters.in were in the Blightey? 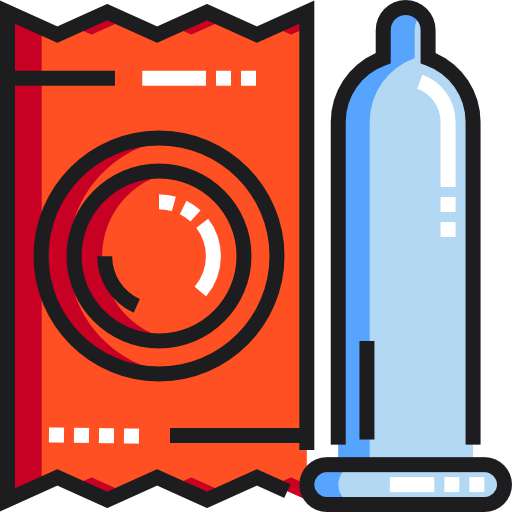 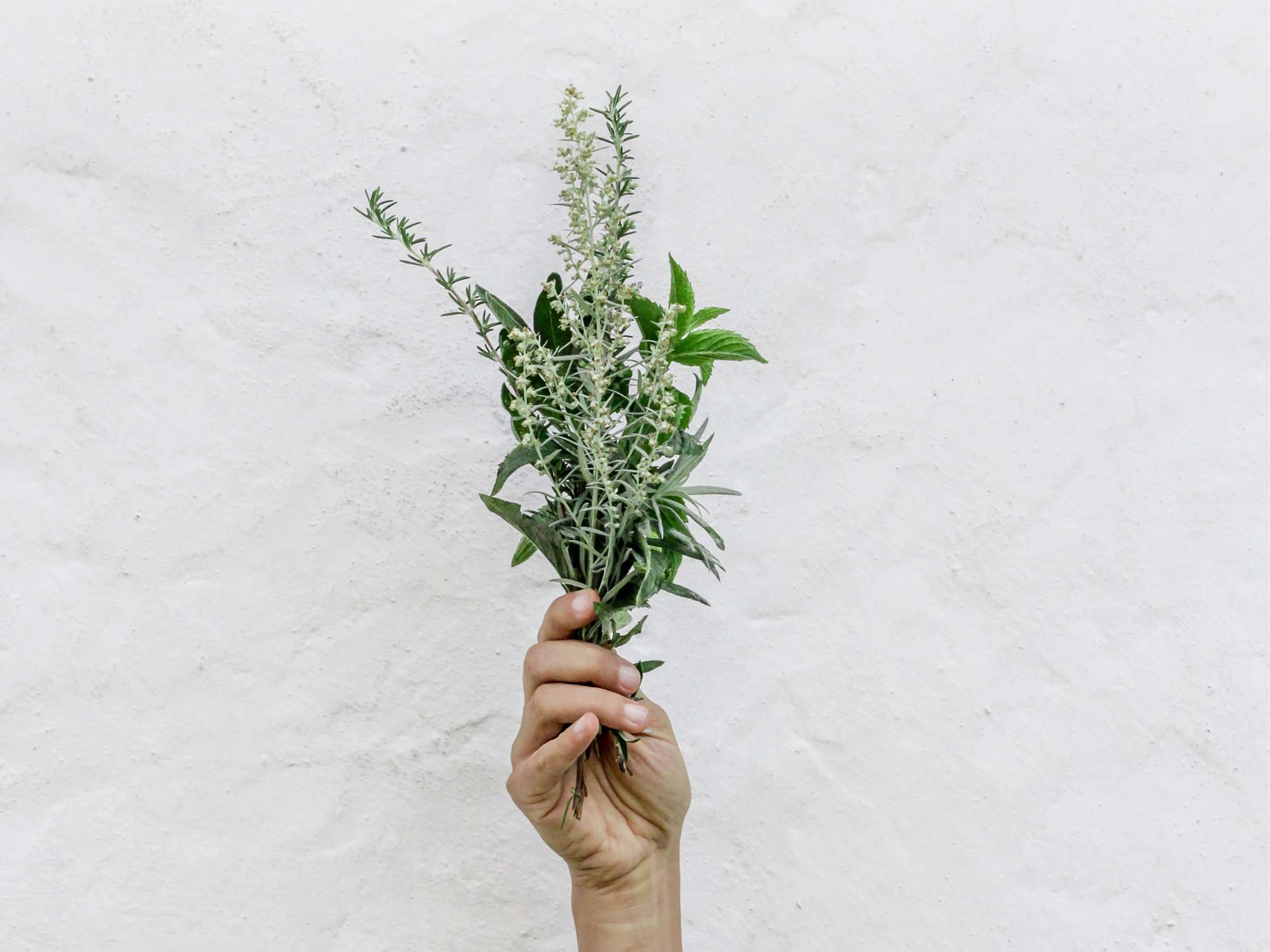