What an erection means to a man, only he can say! Men who have erectile dysfunction, not only suffer from this problem but associated bigger issues like lack of self-confidence, low self-esteem, and relationship issues. But the alarming part is that more and more men in their 20s and 30s are also complaining of erectile dysfunction or ED.

Shockingly in a study conducted on 2000 men, around 50% of those in their 30s complained about issues in getting and maintaining an erection. Of those, almost half of them blamed stress, while 29% blamed anxiety for it. When asked for the reason behind the sudden increase in numbers at such a young age, sexologists had a very different view on the same. They said that these men in their 20’s and 30’s are mainly suffering from performance anxiety. Blame it on the unlimited access to pornography or the mental pressure to perform, this all is leading to stress, which in turn is affecting erection, leading to more stress. Ultimately many are falling victim to this vicious circle. But the alarming part is that many of these men are themselves, with one or two failed episodes of erection, naming the problem as ED, when it is not the same. Most of these men are being able to get an erection with just a simple prescription of viagra.

One more reason accounting for the stress and performance anxiety was relationship issues. Some wanted to transform their casual relationship into a serious one and thought if they failed in performing, they wouldn’t be able to achieve the same. Others feared the break up of their ongoing relationship or what their girlfriends would be thinking or even sharing it with their friends if they couldn’t get an erection or satisfy them.

So most of the reported cases of ED were seen to be more of a performance anxiety issue than ED itself. The best suggestion given is if you feel you are suffering from ED, visit your GP. He would be able to rule out any medical causes, making it easier for you. The sheer assurance of knowing that nothing is physically wrong is in itself a big help. Rest by taking simple steps like refraining from excessive porn, not taking sex as a task, diverting your mind from stress during sex, leading a healthy lifestyle and practising meditation and yoga can help in avoiding such issues. 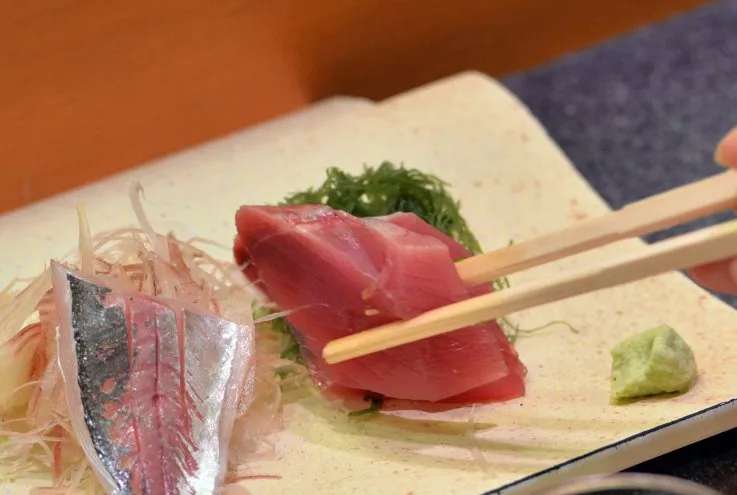 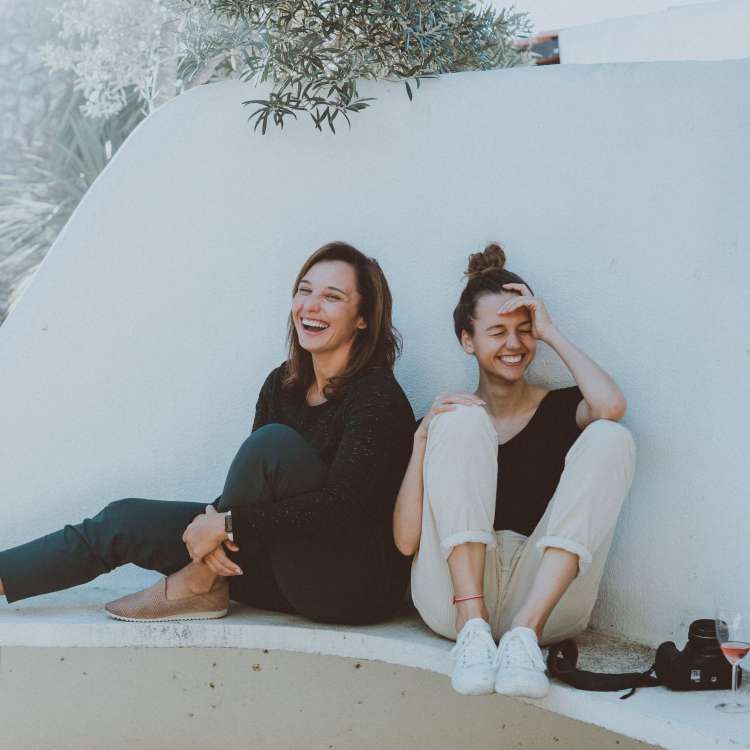 Whenever there is a mention of testosterone, what comes to your mind first? Macho men. Not your fault as testosterone has become so typically wrapped up with the concept of