Whenever there is a mention of testosterone, what comes to your mind first? Macho men. Not your fault as testosterone has become so typically wrapped up with the concept of masculinity that you are not the only one to think of it as just a male hormone.

Of course, testosterone is responsible for the development of the penis and testes, the deepening of the voice during puberty, emergence of the Adam’s apple, muscle size and strength, bone growth and strength, sex drive and sperm production, but there’s much more than its reputation would suggest.

As surprising as it may be, women produce and need testosterone, too.Testosterone is a hormone, an androgen, which plays a number of important roles in the body. Men and women both produce testosterone, but the quantum is not as much in women.

Testosterone’s role in the woman’s body is varied. It adds to libido, sexual arousal and orgasm by increasing dopamine levels in the central nervous system. For the ovaries to function normally, women need a proper balance between testosterone (along with other androgens) and estrogen. . This hormone also maintains normal metabolic function, urogenital health and cognitive function. It also influences behaviour.

A right amount of testosterone is needed in both men and women for them to develop and function normally. Among women, normal levels of testosterone are considered to be between 15 and 70 nanograms per decilitre. The level of hormones produced in the body is not consistent in anyone, and they rise and fall throughout the day, with levels being highest in the morning. A regular imbalance of testosterone in a woman’s body is not a good sign and might lead to poor health and sex drive. Many symptoms like sluggishness, muscle weakness, fatigue, sleep disturbances, reduced sex drive, decreased sexual satisfaction, weight gain, fertility issues, irregular menstrual cycles, vaginal dryness and loss of bone density can be observed in women due to low testosterone level.

Some possible causes behind low testosterone levels in women include long-term use of contraceptives, ovarian failure, thyroid disease, and tumours on various glands in the body.

In women, high testosterone level could be  caused due to apolycystic ovary syndrome, widely known as PCOS. It is an endocrine system disorder that affects women in their reproductive years. Steroid use, adrenal disorders and abuse could also be the possible reasons for high T levels.

As women age, it’s natural for testosterone levels to decline . At menopause, women experience a natural decrease in testosterone because at that stage the ovaries produce fewer hormones, and this may lead to a reduced libido. 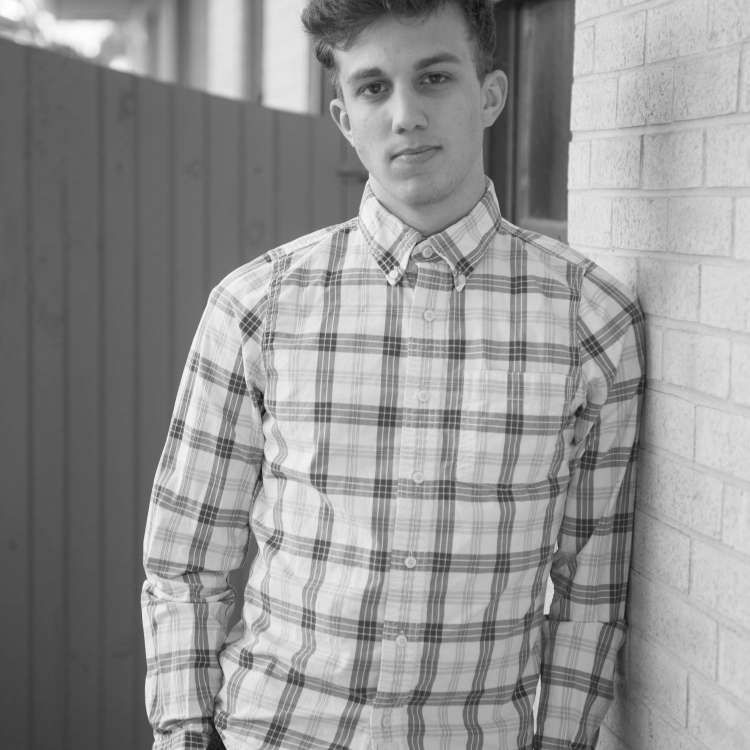 What an erection means to a man, only he can say! Men who have erectile dysfunction, not only suffer from this problem but associated bigger issues like lack of self-confidence,