As quoted by Robert.A.Heinlein, ’ sex is like an athletic skill. The more you practice, the more you can, the more you want to, the more you enjoy it, the less it tires you!’ So there is no doubt about the fact that if you are not getting enough of sex, then you are missing out on something in life! But mister, what about quality? Of course, a lot of it is good, but if it can be timed in such a way that the libido of both the partner’s matches, then that sex becomes the world’s most sensual, erotic, and breathtaking one, at least that is what science says.

According to hormone expert and author of the best-selling book WomanCode, Alisa Vitti, fluctuating hormones play an enormous role in your sex life. Coming to the hormone estrogen, we all know that it is the female sex hormone that fuels a woman’s sex drive, but what we don’t know is that it drives men also. Men also have the hormone estrogen but at lower levels than women. Estrogen in men, which is secreted by the adrenal glands and the testes, plays a vital role in their emotions! The estrogen levels in men peak around 3 pm, and that is the time of the day when men find themselves most emotionally attuned to their partners. But is it the same with women? Well, women experience a peak in the hormone cortisol around the same time, which helps boost their energy and alertness levels!

So yes, it’s time to plan something around the time, 3 in the afternoon. As per science, this is the best time for both men and women to enjoy some sizzling sex in between sheets. But now the question is, how to make things happen at 3, you got that meeting client and boss, none of which you can keep evading at 3, to rush off home for an hour of hard work! The best thing is that you don’t need to. This is because, as per your partner’s body cycle, it is not only the time of the day but also the time of the month, which affects her chances of hitting the big o! As per studies, women get the most sexually satisfying experience just about ten days after ovulation. This is the time when they experience a surge in both their estrogen and testosterone levels, causing their desires to skyrocket. The better mood she would be in, the better would be your sex experience, I am sure, there is no contesting that. So, coming to blocking your mid-afternoon dates, now that you know when to do and at what time, it shouldn’t be that much a problem, right? And weekends are always there!

But by any chance, if 3 pm still does not work for either of you, then research also suggests that morning time is also a good time for sex. In a study that was conducted on 1000 men by Forza Supplements, it was found that the best time to have sex in the morning was around 7.30 am, about 45 minutes after optimal wake-up time. This is because morning sex helps release the hormone endorphins, the chemicals that play an essential role in boosting your mood and reducing stress, which leads the way for a great day ahead. Also speaking of hormones, a man’s testosterone hormones are at their peak during the early morning, which definitely not only boosts his libido but also helps him to last longer in bed!

So at the end of the day, whether you want to enjoy some good afternoon sex or some early morning, or end of the day cozy night-time sex, what is important is to always find out time for the same when both of you are definitely in the mood for it. 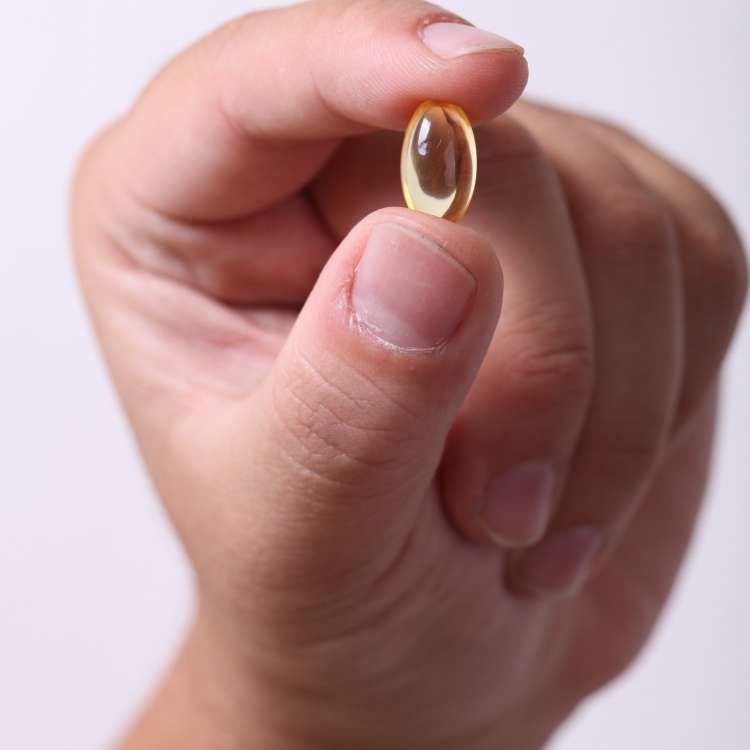 Prostate cancer is cancer that occurs in the prostate gland, a small walnut-shaped gland in the pelvis of men that is responsible for not only the production of seminal fluid