Sexual labels have been evolving over the years; sexual orientations are not far behind when it comes to evolution. With so many labels doing the rounds in today's society, it can be quite daunting to comprehend so many options. Demisexual, bisexual, pansexual- there is a title to describe almost every type of man or woman out there.

In this piece, we talk about the difference between bisexual and pansexual men. What they mean respectively, and how they differ from one another. The variations on the spectrum may be endless, but it is worthwhile to investigate two of the most prominent sexual orientations these days.

What does it mean to be bisexual?

As the word "bi" commonly goes, it denotes two or both. The traditional or classic definition of the word bisexual means one who is attracted to both male and female genders. While this is a traditional definition, there are a lot of evolving meanings of gender and the word bisexual. These comprehensively refer to the attraction towards two genders, which need not be limited to male and female alone.

The degree or percentage of attraction towards specific sexes cannot be defined, even in the case of a bisexual person. For example, if one is 95% into men, and 5% into women, or vice versa, chances are, that one is still bisexual.

Take the Misters Sex Quiz to know your sex score.

What is being pansexual all about?

The word "pan" broadly denotes "all". Pansexual, as an orientation, would mean that one is attracted to all types of people, no matter their gender, identity or expression. One's judgements about people are beyond their sexual orientations, personality, sexual preferences, and looks. However, identifying as pansexual does not imply an automatic liking to anyone and everyone.

While being bisexual is often used rigidly, being pansexual comes with its own set of holistic rules. There may be certain qualities of an individual which might attract another. However, terms and conditions apply, wherever needed.

Is it possible to be pansexual and bisexual at the same time?

Why not? Yes, one can identify as bisexual and pansexual. Since we are talking about gender preferences (in a broad way, of course), there are no set rules and regulations around being both. With attraction at its core, both orientations come with a possibility of being drawn to more than one gender, no matter which one it is.

With so many options, one gets to choose how to define themselves. Despite wanting to define an orientation, it should under no circumstances, limit one to choose an option which does not describe their personality. The freedom to choose is in unique hands; one day, if one feels like being pansexual, go ahead and be pansexual. On another day, if pansexuality is not the orientation one wants to roll with, be bisexual and have fun choosing which gender to be associated with. Your choice, your life. 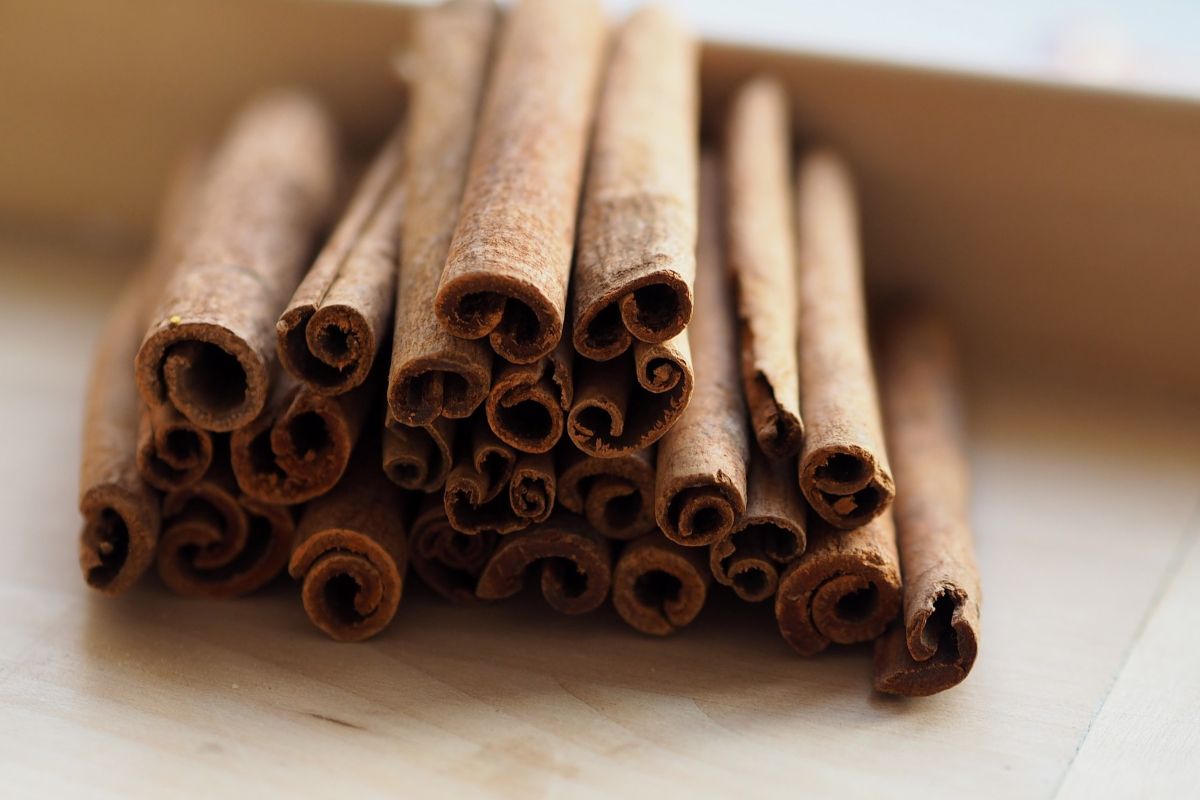 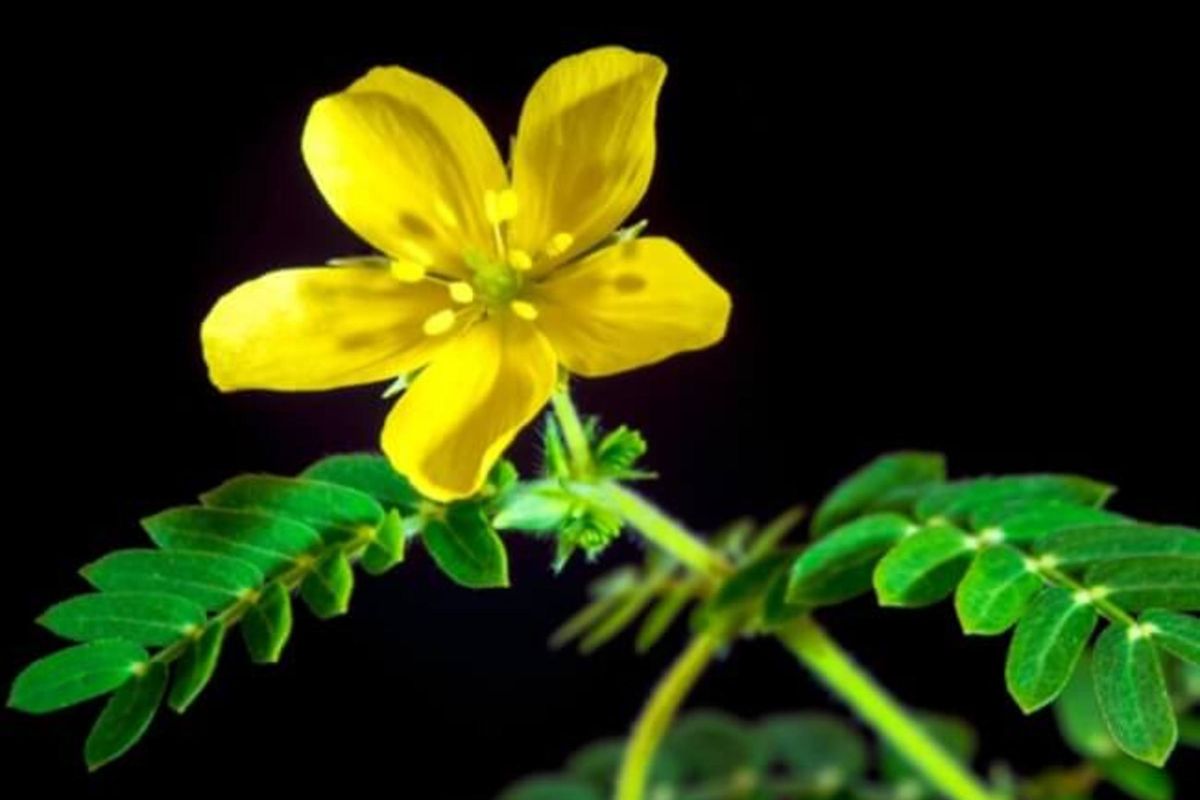