Testosterone, which is widely known as the sex hormone in men, is generated by the gonads i.e., by Leydig cells in testes of men. This hormone, which is an androgen, fuelling the growth of masculine traits, is also produced by the adrenal glands.

In effect, testosterone determines sex drive, sperm production ability in men and builds their muscle mass and boosts energy. Interestingly it can also have an impact on the behaviour, and make men aggressive and competitive.

Here is a fun fact -

If we consider testosterone to be beer, a healthy boy of nine years produces the equivalent of a cup each day. However, at the age of fifteen, the boy would be secreting the equivalent of about two gallons a day. This rapid increase in the hormone levels triggers sexual desires in adolescent boys.

The idea of average testosterone level is fluid as the levels greatly vary according to thyroid functions, protein status, and various other conditions. According to medically approved guidelines, a level of at least 300 nanograms testosterone per deciliter (ng/dL) is standard, while one with a level lower than 300 ng/dL will be identified with low testosterone level. According to Mayo Clinic Laboratories, standard testosterone-levels in women, from nineteen years of age and onwards, range from 8 to 60 ng/dL.

Testosterone levels in the womb

At the foetal stage, testosterone plays a critical role as it regulates the growth of the male reproductive system. Studies have also established that levels of this hormone in the womb can influence the right and left brain functions in children. It is incredibly critical for this level to remain within a fragile margin so that foetal brain remains healthy. Any increase in the levels might lead to autism.

The levels are at their peak during this period. In boys, this high level of the hormone is manifested by changes like a sudden increase in height, growth of body and pubic hair, enlargement of penis, testes and prostate gland, and also the onset of sexual and forceful behaviour. Testosterone even controls the production of luteinizing hormone and follicle boosting hormone. Often, testosterone is converted into a different kind of androgen, dihydrotestosterone, to bring about these changes in boys during puberty.

With age, the testosterone levels in men start diminishing, at a rate of nearly one percent every year, soon after they reach 30.

Testosterone levels attain the highest point in men when they are 18 or 19 years of age, after which it starts declining all through their adulthood. Low levels of testosterone is often considered to be a cause of concern, though, it is inevitable with age.

That said, the reduction of testosterone levels could also happen due to other reasons as well. Some of the commonly known factors leading to low levels of testosterone are -

Signs and symptoms of low testosterone

This decline in testosterone levels in the body, in turn, causes a host of changes. Low levels of testosterone is known for affecting sexual health in men in the following ways -

Apart from the symptoms mentioned above, some other ramifications of low testosterone are-

Those who experience any of these symptoms might have low levels of testosterone hormone and must take medical advice immediately or get the relevant physical exam and blood tests done. Good news is, given that disease and obesity aggravate age-related reduction of testosterone levels, healthy lifestyle choices can effectively keep the testosterone levels in better conditions. 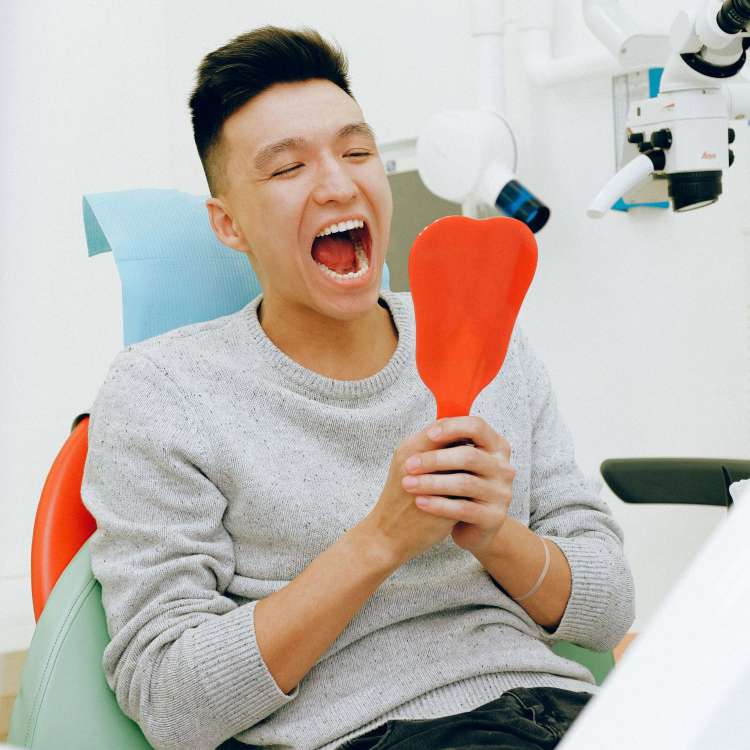 The amount of time you spend in your bathroom can affect the number of hours you spend in the bedroom! Yes mister, if you have been skipping looking after your 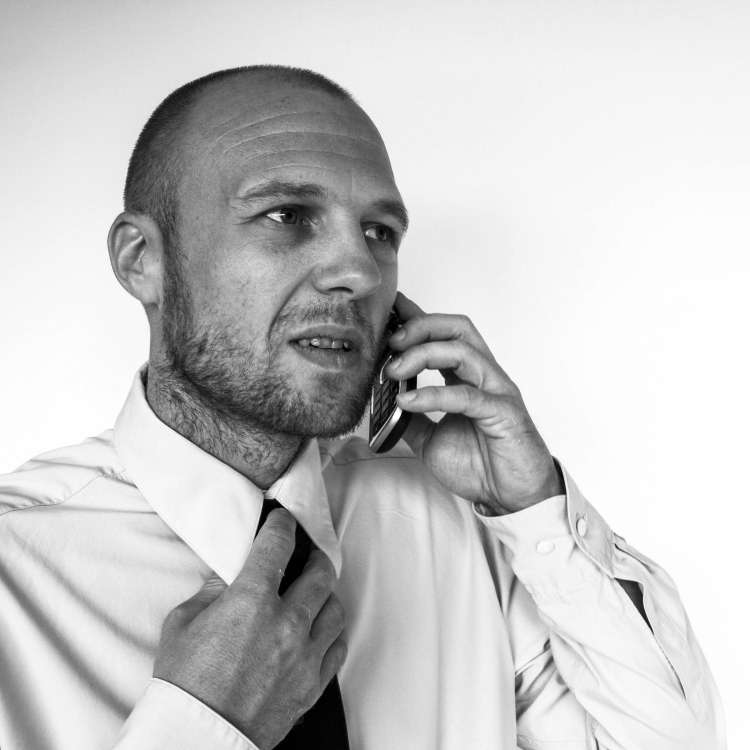