There’s trouble in paradise, and there are usually two ways these fights go. First, you are angry, and you avoid all forms of intimacy — withholding sex till things cool down. The second is that the anger gets you going and makes you super-horny, so make-up sex is right on the cards to calm things down.

Strange that the human mind and the body can swivel from such extreme emotions. But that’s how things are. In fact, for most people, make-up sex is often hotter than regular sex. It’s super intense, and things go up a notch — but the question remains, “is it good for your relationship?”

Post a fight, having sex is a good way to cool things down and relax. Others go into a complete withdrawal mode, and not having sex is a vital part of this conflict. And make-up sex is a way to vent out that suppressed energy and desire. An almost animal-like instinct takes over.

According to Dr. Justin Lehmiller, a research fellow at The Kinsey Institute and author Sex and Psychology, most people find make-up sex to be relieving and a stress-buster. They say that sex relieves stress. This, in turn, often helps couples to move from their problems faster.

It is pivotal that post the sex, you address the issues that caused the fight in the first place instead of ignoring them.

However, there is another side of make-up sex that can prove to bead for your relationship. When your anger and passion is channelized on this act of intimacy, you tend to forget the main issue — why were you fighting in the first place. It could be due to financial hassles, drug issues, or other relationship problems.

So in a way, make-up sex is about feeling good, without indulging in the ‘talk.’ It’s not a long-term solution to address these problems. Yes, having sex post a fight is just a sign of showing that things are intact — an assurance that you are still together — even if not on the same wavelength.

Sex is an act that brings two people together and helps release oxytocin, which is often called the cuddle hormone. You are reconnecting with your partner, and this helps the relationship move forward. But don’t use make-up sex as an excuse to no talk. It would help if you used this physical intimacy to discuss issues that could be shaking the roots of your relationship. Don’t use sex to replace intimacy and communication — instead use it as a mode to connect in a physical & psychological way. 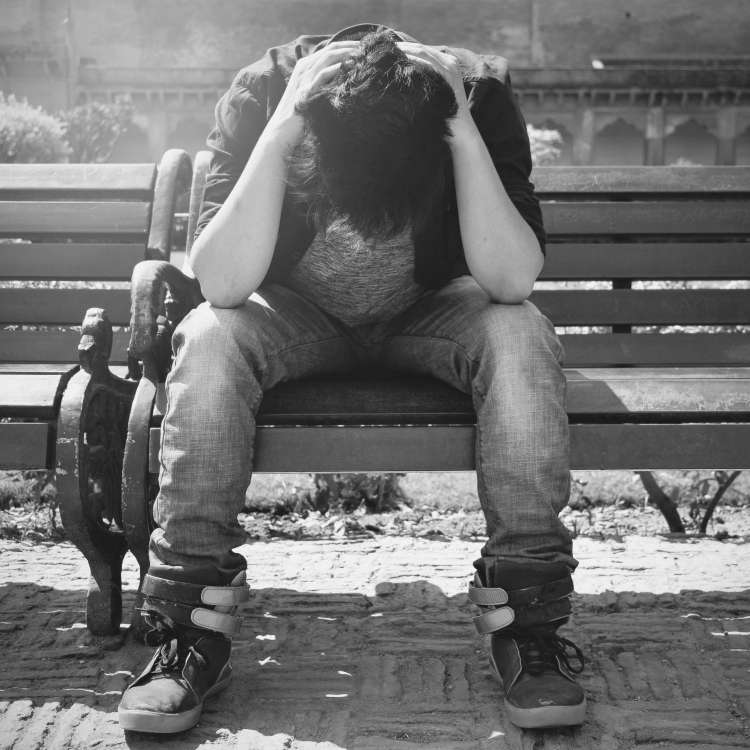 On an odd day, you may notice some red tinge in your semen. That red /pink tinge is often blood, which is a matter of concern. Hematospermia is an alarming

You must have heard of the Yin and Yang about the ancient Chinese culture. It states that everything in this world is controlled by cosmic duality — which can be complementing