Men are very vulnerable when it comes to birth control. Its feel great to have sex, but along with sex comes pregnancies as well, and sometimes these are unwanted! Now, of course, condoms are there, and they do save you many a time, but condoms have their own set of cons. Firstly you may miss the skin to skin feeling during intercourse. Secondly, it has to be present at the right time and at the right place to save the situation and thirdly condoms might break! So the other best option is pills, but for that, you need to depend on your partner because, to date, there are only female contraceptive pills available in the market, making the pills option out of reach for men. Or is it actually so? Well misters, maybe not too long cause the male birth control pill is almost here!

After almost half a century of hard research by the scientists, we are finally on the verge of getting our first men’s birth control pill. Researchers at the University of Washington School of Medicine, along with UCLA from the US has announced a successful phase 1 trial of the male birth control pill 11-beta-MNTDC. The pill has two hormones combined in one, part progestin, and partly modified testosterone. It is said to mimic testosterone for the rest of the body but is not concentrated enough in the testes.

So, why this combination pill? This is because while progestin might help stop sperm production, it also decreases natural testosterone levels, which leads to other problems like the formation of blood clots and depression. This perfect combination will help keep the sperm count low while ensuring that the synthetic form of testosterone will continue fulfilling the roles played by the hormone testosterone.

For the phase 1 trial of the pill, 40 healthy men from across UW Medical Centre in Seattle and Los Angeles Biomedical Research Institute in California were selected. These 40 men were divided into three sections, of which ten were given placebo capsules, 14 received 200 mg of the drug, and the rest 16 got 400 mg of the drug once daily for 28 days. At the end of the 28 days, it was seen that in the men who were taking this drug, both in 200 mg and 400 mg variants, the levels of both the hormones required for sperm production had significantly dropped compared to those who received the placebo dose. Also, a useful finding was that only four to six men among those who took the pill complained of mild side effects like fatigue, acne, and headaches, which are again common side effects of the female birth control pill as well. But the impact of the same was reversible on stopping of taking the pill since the drug would take two to three months to affect sperm production.

Seeing the success, longer trials are being planned, especially on sexually active men, to see if the results continue to be positive. The main aim lies in finding a drug that is not only most effective but has the lowest side effects as well. Also, as told by professor Stephanie Stage of the University of Washington School of medicine, not one but two oral drugs are being developed simultaneously, in an attempt to move the research further.

Also, although the pill would be a unique revolution in itself, as per the researchers, the ultimate aim would be to be able to transform the pill into an injection, cause not all men would be willing to take a pill every day or might not remember to!

Sex is good, while diabetes is not. But what would you do to keep them both separate, and is it possible? Well, firstly, let’s see ways in which being 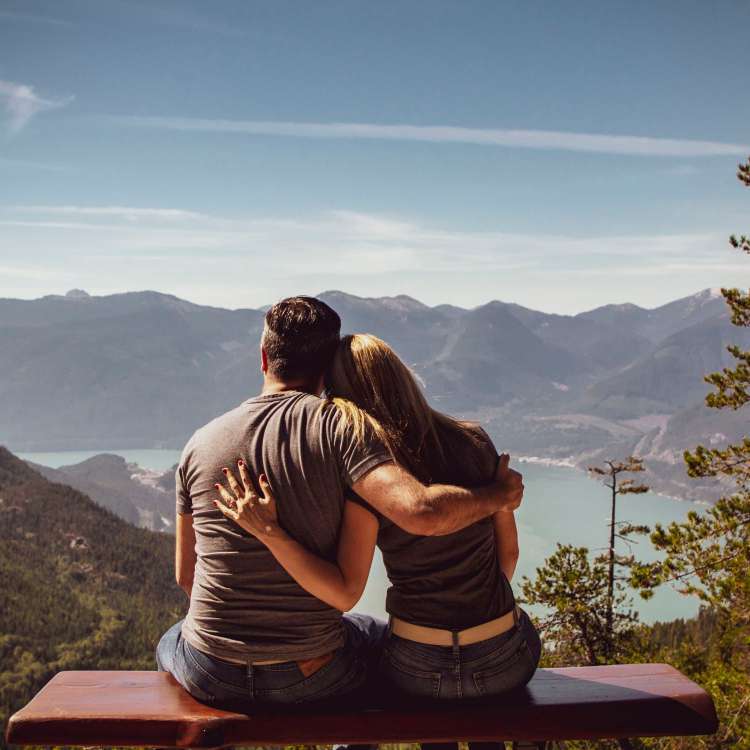