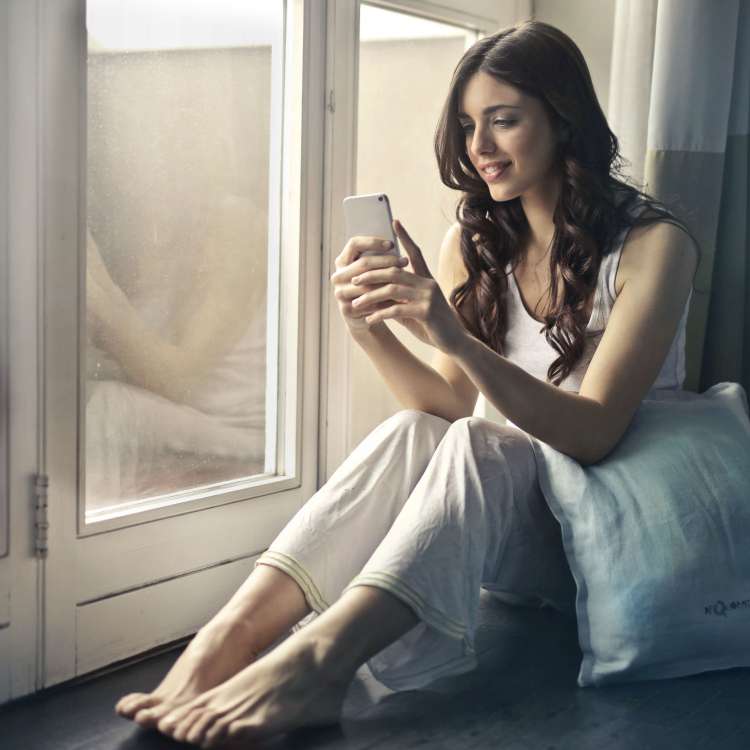 Getting into a relationship - be it for sexual reasons or a loyal commitment - there comes a time where things may look to be very mundane. Sometimes, sparks fly