You had a perfect date, and everything went as expected, rather so well that you end up finding yourself in bed with your new partner. Everything goes off well until you just end up ejaculating within minutes of entering her! You feel embarrassed and don't know what to do! Have you ever been through a situation like this? Well, if you have then do not blame yourself, cause its perfectly normal to ejaculate early, biologically!

Yes, as per recent studies, most men who think are suffering from premature ejaculation, are actually not suffering from it. Premature ejaculation is when you ejaculate within a minute of entering your partner. Medically, early ejaculation is not a matter of concern unless it happens almost every time! Also, even if the cause of PE is secondary, which means that you have had instances where you lasted longer but recently have started coming faster maybe with a new partner, then it's mostly nothing to worry about.

Now perform better and last longer with the help of natural aphrodisiacs.

Among all mammals, probably humans are the only mammal who feel the extended need of sexual pleasure, mostly to satisfy their partners. Coming to all other animals, it's a simple process of entering and ejaculating. The sooner, the better. But when it comes to humans, that's not the case. Even though faster ejaculation doesn't affect your conceiving, depending on your partner, there might be a feeling of dissatisfaction. But again since studies say that most women enjoy orgasm more through clitoral stimulation than virginal penetration, your manhood actually has a smaller role to play than your hands or your mouth!

You would be surprised to know that, as per sexologists and urologists, most men who complain of PE, actually don't suffer from it! With pornography on the ramp, men start comparing themselves to the actors, without realizing that not only are most of these performers on Viagra but also there is a lot of difference between real life and reel life. Again, not every woman enjoys long periods of sexual intercourse and a bigger penis! It might hurt and might not be as satisfying as you think.

Surprisingly PE still stands to be one of the most significant issues that urologists have to deal with every day. Most of the times, the patient is absolutely typical with no physical problem, making it difficult to treat the same. Although numbing gels and pills like Viagra might help, there is actually no requirement for any. Many couples enjoy satisfying sex for hours without actual vaginal penetration, making it clear that sex is more than just intercourse.

So what is the average time that a man lasts during intercourse? Well, research says that an average normal American man lasts for 13 minutes while Germans last less, bringing the number down to as low as 7 minutes. Does that mean lovemaking doesn't last more than 15 minutes? Absolutely not. The human mind is made in such a way that you can make love for hours or more if the mind is just not on performance. Kisses, sensual touches, playing with sex toys are all a part of lovemaking and extremely satisfying.

So coming to the crux, does it mean that PE doesn't exist? Well no, it does. There are some cases where a man can never last for more than a minute, which might be a little stressful. But if it happens only sometimes, then there is almost nothing to worry about. It's essential to keep in mind that performance anxiety at the end of the day is the main culprit behind sexual dysfunctions like premature ejaculation and erectile dysfunction. It's easy to treat a disease that is in the body, but what about something which is just on the mind? Well, take a chill pill, mister, after all, there is more to sex, than you ever thought! 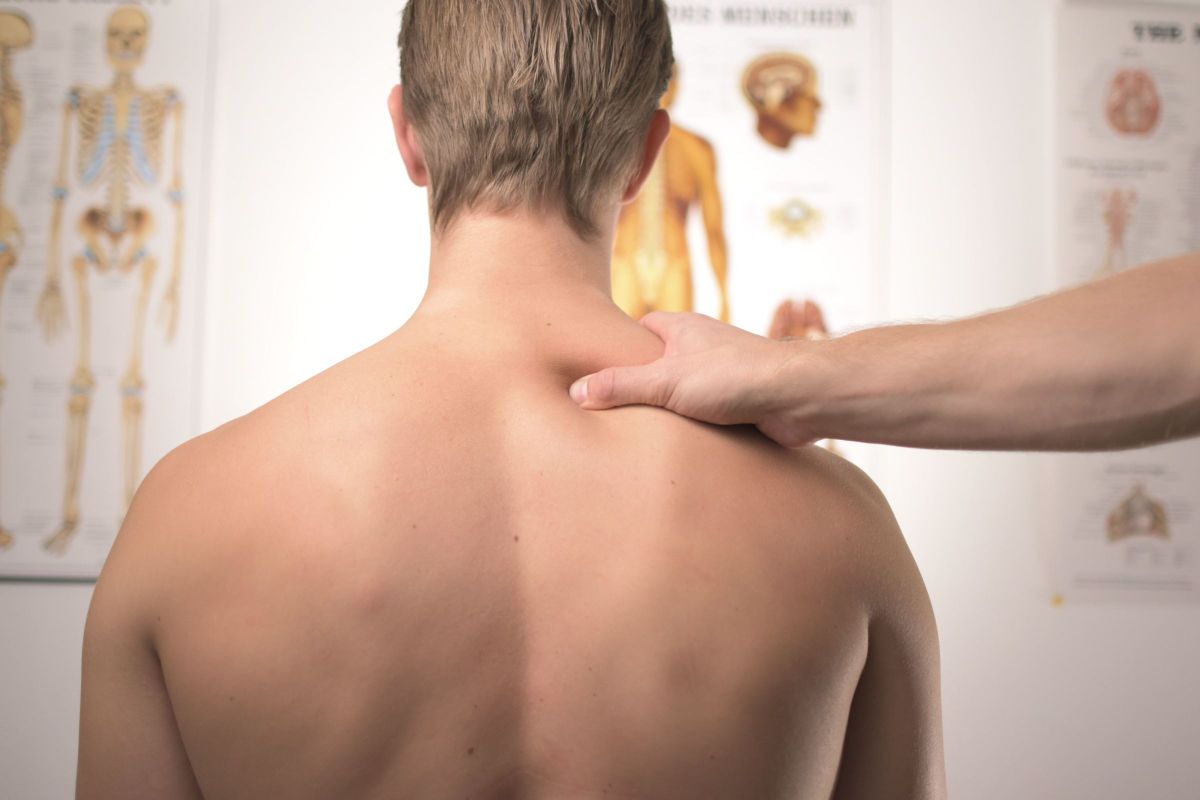