(Contains spoilers for S1E6 of House of Dragons)

A ten years flash forward had to be jarring any which way. However some characters being played by different actors—Rhaenyra and Allicent among them—made it more jarring than it had to be. Why one of the biggest production budget shows of all time had to change these actors is beyond one. Between makeup and VFX it seems that the young uns could have gone on.

Anyway, to the plot. After the sexual energy of the previous episode, this one is held together by childbirth.

One of the attributes that the Game of Thrones universe has stood out on is the depiction of sex. Often this has raised the question about implications of sex. Specifically, pregnancy.

The prequel seems to be determined to show us various implications for the women characters. From presenting difficult, painful labour to the ridiculous choice of saving one and only one between the mother and child, it has been brave and explicit.

In this episode, the princess Rhaenrya trying to balance palace intrigue and giving birth stood out. Her decision to have an ‘open marriage’ with Laenor (who is gay) seems to now be coming home to roost, with whispers about her children’s father becoming powerful enough to undermine her vis-a-vis the queen.

And then there is the self-immolation (via dragon, because, well, it is the House of the Dragon.) Daemon, the father and husband, of Laena has not much to do apart from looking on as she decides to end her life after very painful and futile labour.

Surely the episode—and indeed the show so far—is making a strong case for contraception.

Chat with a Misters Expert on WhatsApp 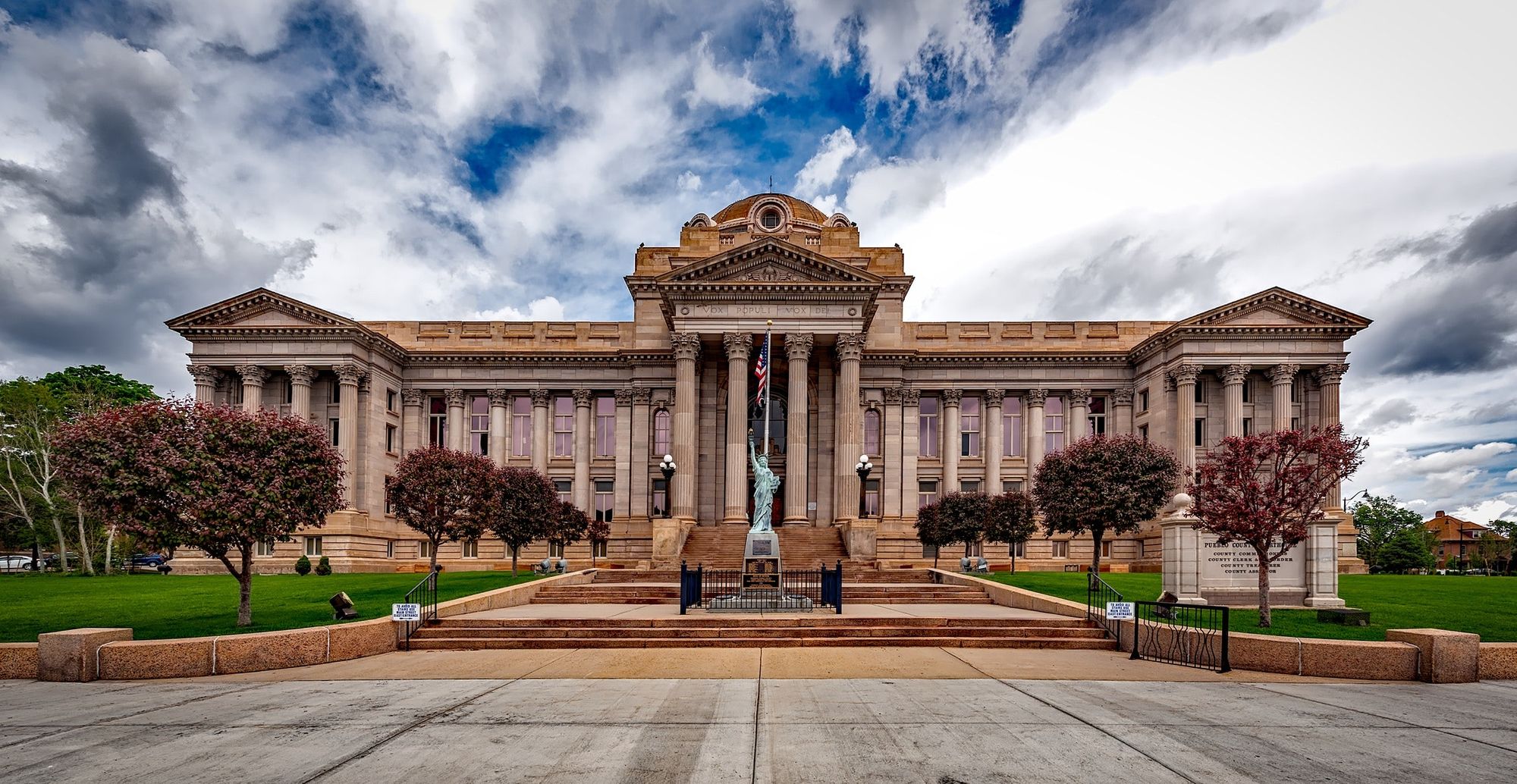 This one is an odd story. Iconic rapper, 50 Cent is suing a Florida ‘medical spa’ for unauthorised use of his picture in an ad for penis enhancement surgery! His