With a compelling twist on the the 'Sonam Gupta Bewafa Hai' meme (which as an inscription on Rs.10 notes captured the imagination of many, and found life offline and online), writer and director, Saurabh Tyagi, has brought it deep within Misters territory.

Sintoo Bhaiya, the forlorn lover is the originator of the line, simultaneously trying to win back Sonam Gupta, while also engaging in an active campaign to hurt her through the classic weapon deployed by men against women, conferring infamy. He succeeds, and the story could have easily been about the damage he caused to Sonam Gupta. It could have even gone to the classic denouement of a morality tale in which the large scale notoriety makes Sonam Gupta see the folly of her ways. This is what one expected when watching the film, and so one was in for a pleasant, but rather complicated surprise.

After his campaign Sintoo Bhaiya confronts Sonam Gupta, and has but one question, 'what did I not have that you had to leave me?'

The answer is all too direct. Sonam Gupta sort of holds his head and gives it an odd little shake while looking down and delivering the brutal response, "tumhara chhota hai." The plausible deniability that she is talking about his brain (that shaking of the head) and not about the size of his penis seems to have carried the scene through the censors, for one imagines that saying it any more clearly might have led to trouble there. All rather clever.

We shall leave the thread of Sonam Gupta and her new fiance (who seems to be a bit dimwitted, but enough said), and concentrate on what Sintoo Bhaiya goes through now.

He contemplates suicide, of course, but not in a here and now kind of way. And then he sees the classified ads for assorted sex clinics that promise a growth in size and girth. (This resonated very strongly with the Misters viewing party for obvious reasons, for our assessment is that even though there is no clinically proven, non-surgical way to increase size, around $1Billion of products are sold on the promise in India every year. Yes, billion with a 'b.')

Sintoo Bhaiya's situation is sort of exactly why this category is so massive despite the complete absence of any real 'solutions'. He has no reference points, and nobody to talk to. So predictably he does go to a traditional practitioner and is predictably sold a Rs.5,000 package. He gives it a go for a while, till he eventually goes back to the same neighbourhood but meets a wise, old sage of a practitioner who tells him the obvious, that there is nothing wrong with him. Sintoo Bhaiya initially does not believe this initially and is outraged, till the sage's reassuring presence prevails and convinces him.

Sintoo Bhaiya is thus liberated of the existential doubt that he was living through for the past few days.

While we loved this twist, and Misters often play this sage role to reassure those who seek an increase in size. An interesting fact is that the Sintoo Bhaiyas of the real world do not want the reassurance. The physical fact of a product that they get to address the doubt (that their penis is too small) is what they are looking for. It is an ongoing challenge in the larger Misters story and so the message around this subplot, told with decent control of the craft and the right dash of creativity brought us much joy.

On the question of size, the easiest thing men can do is to index it to others because only a very, very tiny percentage will have what can be called a 'micropenis.' For everyone else the size question is all in the mind. To help men quickly index their size, we have put together data from a scientific study that you can access here. All you need to do is measure the length of your erect penis and enter it when asked to get the percentile (the number of men your penis is longer than.)

Find out your penis length percentile 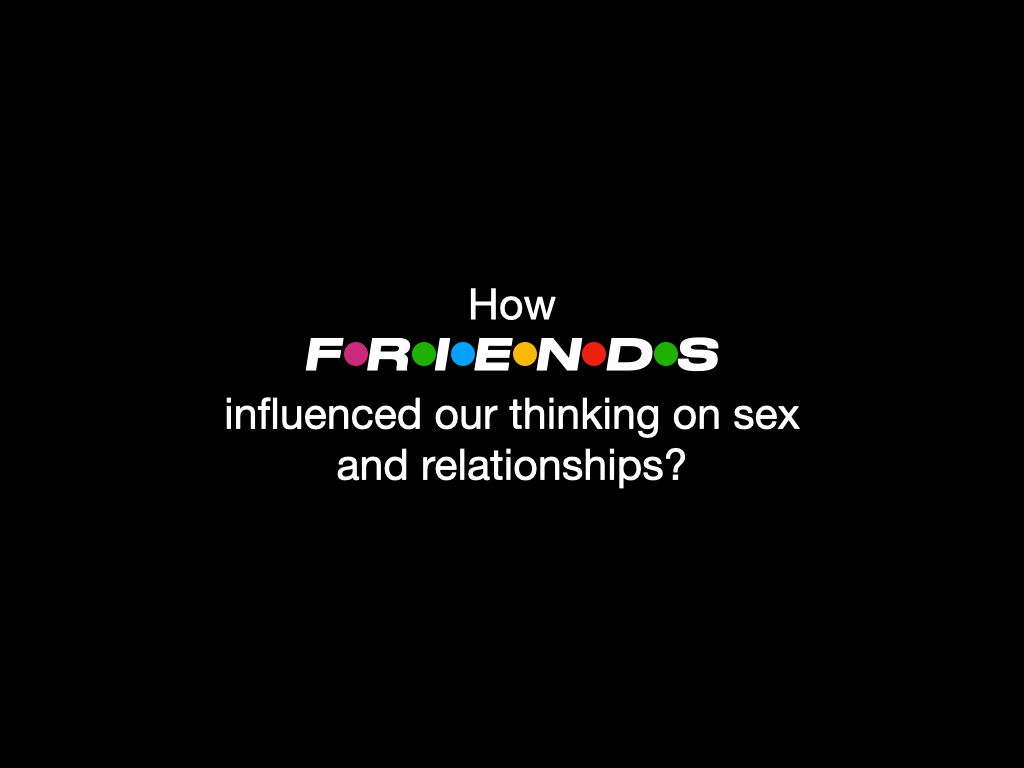 Why are we deconstructing a show that last aired 17 years ago. 17 years of so much change. It is strikingly odd to see these characters without smartphones, for one. 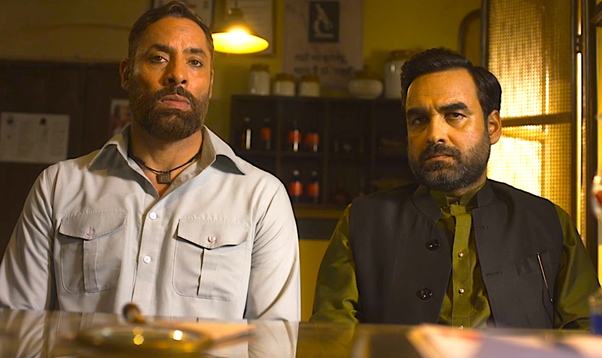 It is of course a gripping conversation. In large part obviously because of Pankaj Tripathi's presence. In this space of seeking solutions for improving sexual performance, men often use the