So mister, although it is great to have sex, one needs to be careful about some associated issues like sexually transmitted diseases. Now obviously, to prevent these, you can’t just stop having sex, so practicing safe sex, like not having sex with multiple partners or always using a condom definitely helps. Still, for certain diseases like syphilis, you might contract it, if the point of infection is outside the condom area.

Syphilis is a sexually transmitted bacterial infection. The disease only gets transmitted through sexual contact and does not get transferred by sharing of towels, bathtub, utensils, and so on. This disease can be fatal if not treated at the right time. So, easily transferred by skin to skin contact and mucous membrane, the first sign of this disease is usually sores that develop in the area which come in contact with the infection, which might be your genitals, rectum, or mouth. This disease often shows up in the following four stages:

Stage 1: Also known as primary syphilis, it is good to remember that this is also the stage that is the most contagious. Once you have contracted the disease, it might take the first signs to show up in as little as ten days or as long as three months, with average being three to four weeks. Small painless ulcers or sores, also known as a chancre (SHANG - Kur), develop in the area of contact through which the bacteria have actually entered your body. But the issue is that since these might develop in the vagina or rectum and are painless, sometimes these go unnoticed. Most of these chancres heal on their own within three to six weeks.

Stage 2: If your syphilis has not been detected in the first stage, then it moves on to the secondary stage. The good part is that in this stage, you get apparent symptoms like small non- itchy rashes that usually break out on your trunk, eventually spreading throughout the body, including your palms and soles. This rash is accompanied by warts in the mouth or genitals along with other symptoms like hair loss, muscle pain, fever, sore throat, fatigue, and swollen lymph glands. Getting a blood test done at this stage is crucial to prevent this disease from moving on to the latent stage. These symptoms also disappear on their own but might resurface again within a year.

Stage 3: Also known as the latent stage or the hidden stage, this stage can last for years. During this stage, there is no symptom, and neither can you spread this disease to others.

Stage 4: Also known as tertiary syphilis, this is the final stage in which the diseases take over your body. It starts affecting your brain, heart, nervous system, eyes, liver, bones, joints, and blood vessels. Around 15% to 30% of people who don’t get treatment in the first three stages, develop tertiary syphilis. Although it is still treatable at this stage, the damages already done, are irreversible. If still not treated at this stage, it might be fatal.

Since this disease is easily detected with a blood test, on seeing the first signs of it, one must visit the doctor or health center to rule out chances of the same. Also, if found positive, then your current sexual partner or anyone with whom you have had sex after contracting the disease, should also be screened. Once on treatment, you should refrain from having sex until it is confirmed that you have entirely recovered from the illness. 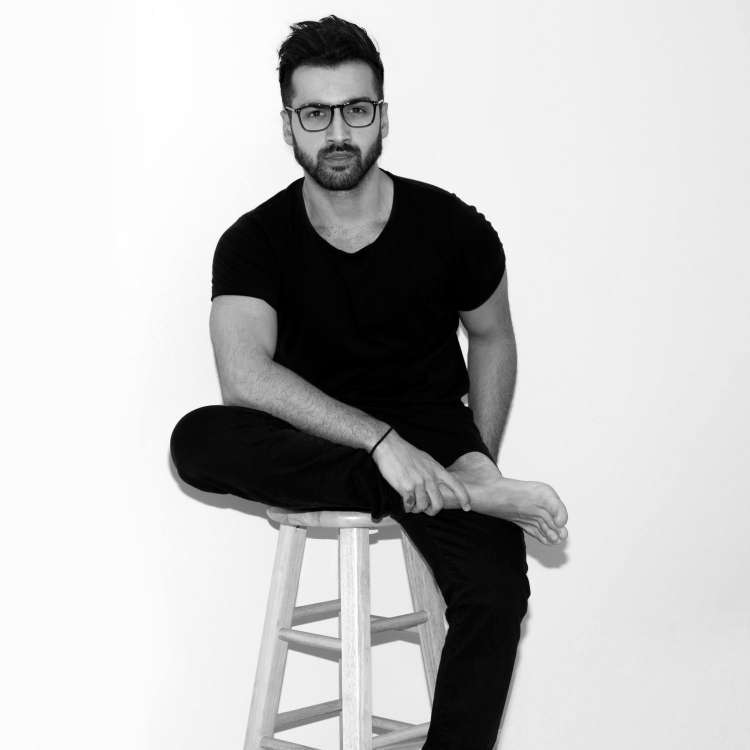 Sex is good, while diabetes is not. But what would you do to keep them both separate, and is it possible? Well, firstly, let’s see ways in which being