Is Erectile Dysfunction (ED) a part of the natural ageing process? Should a man’s age come in the way of having a fulfilling sexual relationship with his partner? Today Erectile Dysfunction is no longer an incurable problem. With the advent of ED treatment medication like sildenafil (Viagra) and tadalafil, couples can overcome the physical and emotional effects of ED.

In a study published in Urology journal, a group of researchers focused on Through the Eyes of Women: The Partner’s Perspective on Tadalafil. In this study, the researchers met 746 couples who were administered placebo or tadalafil 10mg or 20mg and recorded their observations using sexual encounter profile (SEP) diaries.

Tadalafil is a phosphodiesterase type 5 (PDE5) inhibitor that helps men with ED achieve an erection. While there’s a lot of evidence recorded on how tadalafil helps cure ED, not much is reported on the impact of tadalafil on the partner’s satisfaction. This research titled Through the Eyes of Women: The Partner’s Perspective on Tadalafil captures how women feel about their partner using tadalafil to cure ED.

Out of the 746 couples, data from 704 couples were used for this study. The conclusions from this research suggest:

3.     One of the biggest observations from this research is that the female partner reports overall greater satisfaction with sex compared to the male partner who used tadalafil to cure ED

4.     The researchers also attribute overall increased satisfaction of the female partner to the better emotional well-being that the male partner has after using tadalafil for erection

Overall, using tadalafil for curing ED does seem to lead to better sexual experience for the female partner and contributes to the overall self-esteem and emotional well being of the couple. 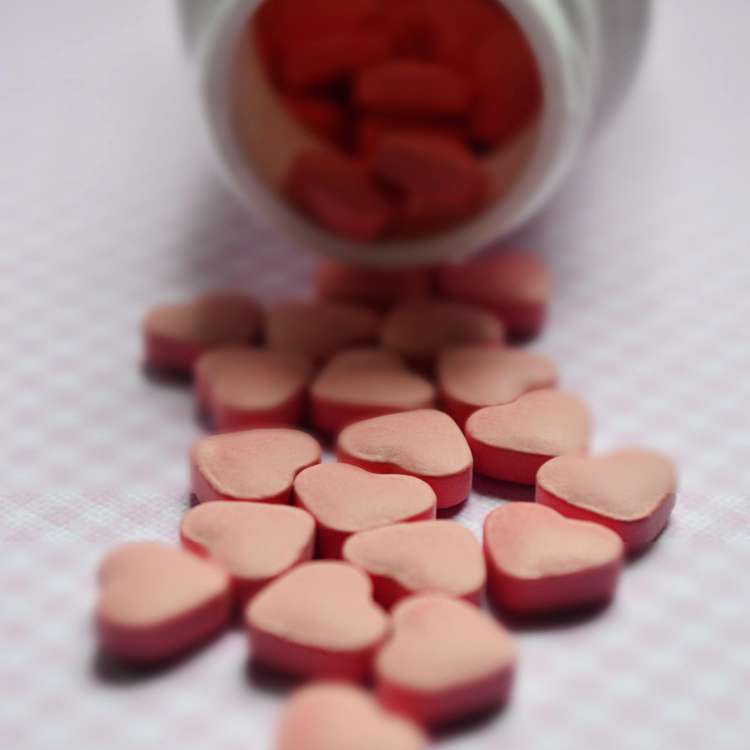 The female partner plays an important role in curing ED using Phosphodiesterase (PDE5) inhibitors like tadalafil. In a study published in the Urology journal, it was found that female partners

The three way split of choices articulated by the central character, played by Kartik Aaryan, got the film a proper dressing down on Twitter yesterday! As it should have. As putting the dialogue verbatim here gives it the 'oxygen of publicity' (something NDTV is