The three way split of choices articulated by the central character, played by Kartik Aaryan, got the film a proper dressing down on Twitter yesterday! As it should have.

As putting the dialogue verbatim here gives it the 'oxygen of publicity' (something NDTV is quite blasé about, because they have pasted the transcript), I will not do that. In a nutshell this fellow claims that there are only three choices when it comes to sex for the man: be a beggar, be an oppressor, be a rapist!

I could call it reductive--which it is--but that would be too mild.

I could call it a callous attempt at a joke on the subject of sexual assault, which it is, but I have a feeling that the writer may just shrug that off.

I could call it insidious perpetuation of misogyny in Bollywood, which is accurate, but is also what the writer is going for.

I could call it an instrument of normalising rape, which it is, but the smugness of the delivery tells me that in the mind that conjured it, and the mind that rehearsed it (that's right, Mr Aaryan, there's a burden you carry too), rape is normal anyway.

I could call it horrible writing, which is, again, accurate, but I reckon the writer has sailed well clear of the point where he (and without checking, am certain it's a 'he') worries about such trifles.

So, I will not call it all of that.

Instead, let me suggest to the writer, and the character, that this wallowing in victimhood made them completely miss option 4, in that beggar-oppressor-rapist trinity. That to be a partner. In other words, dear sir, if you make a list of three things and are planning to mount a soapbox to read it out aloud, ask yourself, 'could there be a fourth point?'

It is the missing of Point 4 that creates this set of choices and the narrative of victimhood emerges. My advice, and I cringe at giving advice to one so far gone, 'find out what both of you like about sex, and do that', instead of looking at it as a negotiation.

Sex is not about getting the right price for a car, or for vegetables down a road. It is not a contest. It is a shared activity. Look at it as that and you will be better off.

Also, to the writer:

And finally, a shoutout to some fine tweets on this:

The sickening pervasive misogyny that is increasingly becoming a trend in Bollywood is disturbing to day the least. Rape jokes, crass remarks about 'obtaining' sex from women as if that's all that one can 'get' from the fairer sex..... what else is left? #PatiPatniAurWoh— Rhea (@exultantdreamer) November 5, 2019

this generation will be remembered for lack of creativity, creepy remakes and only sex jokes to bring the fun element. What a fuckall trailer! #PatiPatniAurWoh— pooja (@golgappa_girl) November 4, 2019

Dear @TheAaryanKartik, we never have any hopes of change from the characters you play, but do you realise you’re telling an entire generation of men that saying something like this, or god forbid this, is actually very normal?#PatiPatniAurWoh pic.twitter.com/0gcXS8PuYp— Bombay Balloon (@BombayBalloon) November 5, 2019 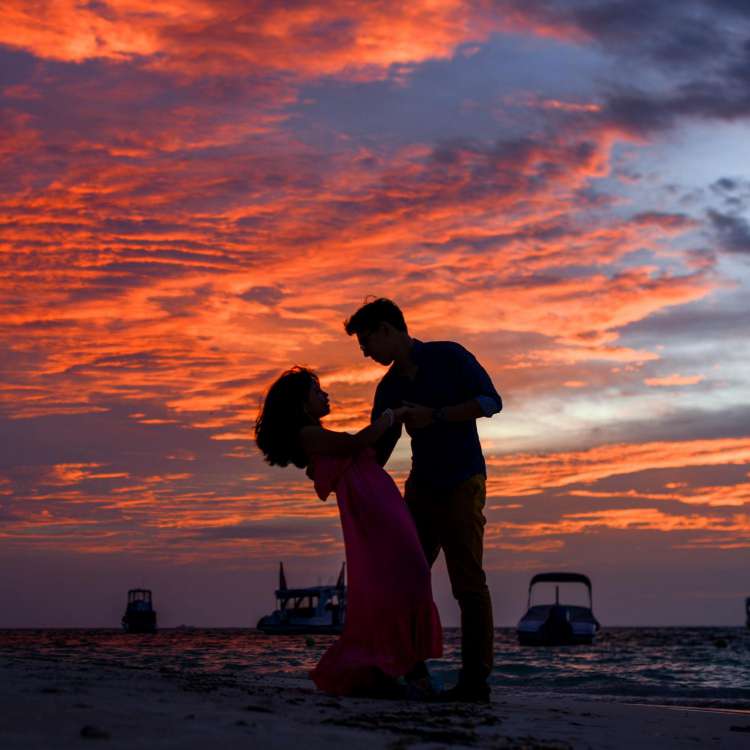 Is Erectile Dysfunction (ED) a part of the natural ageing process? Should a man’s age come in the way of having a fulfilling sexual relationship with his partner? Today 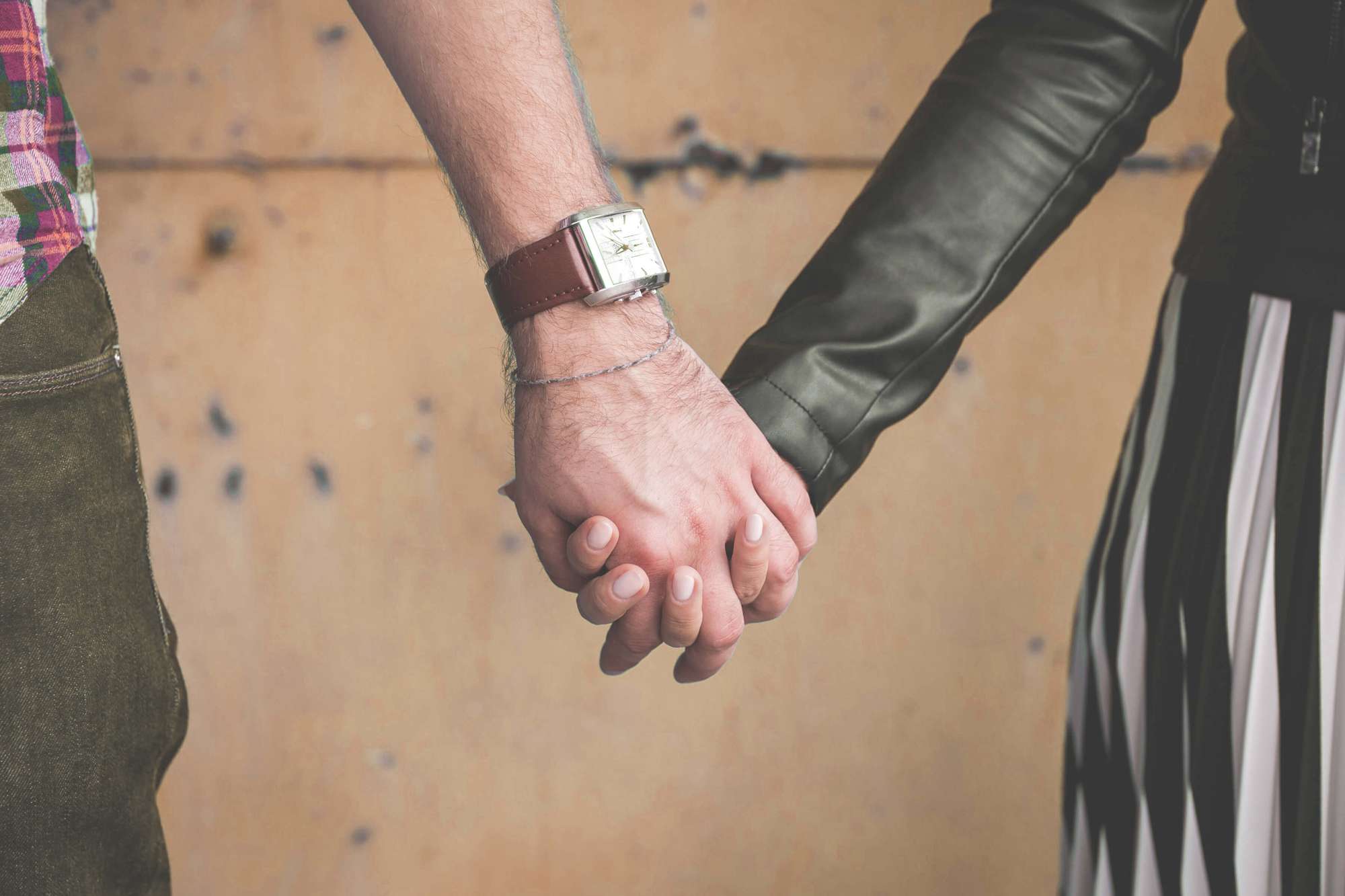 Men have forever identified their penis as a symbol of power. Even as toddlers, studies have shown that young boys touch their genitals during times of stress, which parents sometimes