Men have forever identified their penis as a symbol of power. Even as toddlers, studies have shown that young boys touch their genitals during times of stress, which parents sometimes ridicule and shame. Since puberty (if not earlier), an erection is of great curiosity and amusement for a man. This, to an extent, is policed by the society when men are asked to control their aggression and impulses for discipline and success. Being a leader, striving to be successful and stable are thus considered to be “masculine” traits because they supposedly master their sexual impulses and aggressive, destructive instincts. Symbolically, the power of a man gets conditioned to how well he can master his penis.

The Best Product for Better Erections on Amazon

Performance in sexual activity is of great importance to men and one may have to agree that this is socially constructed. There are multiple dysfunctional beliefs that men tend to have about their sexual activity, such as “I have to be ready for sex if my partner is ready,” “If I do not perform well on bed it shows my lack of efficiency,” “My partner will gain control over me if I perform inadequately in bed.” etc.

Talking about sex is considered shameful and embarrassing since childhood. Parents and school staff often punish it, making it a taboo which complicates the issue. Most men do not discuss the difficulties they face in sex with their partners so when erectile dysfunction(ED) happens, as it does to most men at some point in their life, men tend to feel stuck and trapped, and most significantly, anxious!

ED may happen due to physiological or psychological causes (acquired ED). Before you jump to the conclusion that your lack of penile response is due to a physiological problem, consider meeting a qualified professional. Men tend to have morning erections, erections during masturbation, and wet dreams even if they have an acquired ED. A professional urologist, psychologist and psychiatrist may be able to differentiate between both. If you are a married individual, you may seek a qualified clinical psychologist and start a sex therapy. However, for unmarried men, the system is often apprehensive about taking in a couple for sex therapy due to the prevailing socio-cultural norms regarding pre-marital sex.

The Best Supplement for Better Erections on Amazon

So, what can unmarried men do to improve their dating life if they might be suffering from ED?

A usual style of dealing with problems for any individual is a constant struggle to decide whether to approach it or avoid it. Many find it difficult to strike a reasonable balance between excessive preoccupation regarding the problem or total neglect of it. An excessive preoccupation regarding an erection often leads to heightened attention towards erection which takes away the purpose of sexual activity itself. The purpose of sex is to enjoy, build intimacy with partner, boost confidence and perhaps procreation. It is almost never to achieve erection. To remove the centrality around penis in sex, it may be important to have sessions when you do not engage in intercourse and just enjoy foreplay. This brings us to the next point.

2.    Spend some time with romance

Sexual activity is infested by a number of misconceptions. A very common belief of men is that they have to be ready whenever their partner is ready for sex. Is it true? For instance, imagine you have a terrible day, your boss shouted at you, your family is going through a difficult phase and you are stressed, should you be in mood for sex? Absolutely not! Another common misconception is that only penile intercourse is “real” sex. The entire Kamasutra would suggest otherwise. Many professionals would agree to the fact that masturbation, stimulating the partners genitals, oral sex, etc. are also significant aspects of sexual activity. Men do not have to be dominating either, and women need not be submissive. Take turns and see for yourself.

The Best Supplement for Better Erections

Men and women have different meanings towards sexual intimacy. We can understand this from evolutionary criteria of mate selection by a man and a woman. Men tend to focus on stimulation, body features of the partner etc. during sex. Women on the other hand focus on stability, protection and security from a man to feel sexually intimate. It is fair to say that what a man thinks woman is looking for in sex is very often mere misconceptions about their gender role.

5.    Communicate with your partner

The most difficult aspect for men and their sexual activity is a proper communication with the partner about the various likes, dislikes, apprehensions about sex. An intimate conversation about your problems help in knowledge about various gender roles, in strengthening intimacy between the couple and most importantly for cooperation which many would agree as a primary need of yours in a romantic relationship. In non-committed relationship agreements, such as a one night stand or Friends with Benefits, this becomes difficult as one may not be intending to strengthen intimacy. Yet, it is crucial that you open up to your partner about your sexual life because ultimately, sex is between at least two of you and not one.

The Best Product for Better Erections on Amazon

Is there any article related to a health issue that do not talk about importance of exercise? A workout routine of your preference helps in boosting up testosterone levels and your general arousal capacity. The pheromones that a healthy body produce are more beneficial to sexual activity. Kegel exercises usually are better in strengthening of the pelvic area, and yes, it can be done by men also. Moreover, lesser belly fat would imply better smooth blood circulation under the gut. A healthy exercise routine also helps in regulation of anxiety and stabilisation of mood and physicians are never tired of advices on physical exercise.

Okay, you are unmarried and do not have a partner to go for therapy with. But do not diagnose yourself with something you may not have! Many cases of erectile dysfunction often come with psychological and psychiatric complaints such as depression when your sexual drive is reduced, hypochondriasis and dissatisfaction with body. Clinicians even deal with individuals with hypochondriasis and delusions, who “think” they have erectile dysfunction when they haven’t even had a sexual encounter! Further, a clinician can facilitate in active challenging of your beliefs and proper education about sex, and even prescribe medications if deemed necessary.

Get the Amazing Misters Bold with LibizaTM on Amazon

Being healthy is being responsible about your body and mind and taking steps in the right direction. There is no exception in sexual health. Wish you a happy and relaxed sex life.

The three way split of choices articulated by the central character, played by Kartik Aaryan, got the film a proper dressing down on Twitter yesterday! As it should have. As putting the dialogue verbatim here gives it the 'oxygen of publicity' (something NDTV is 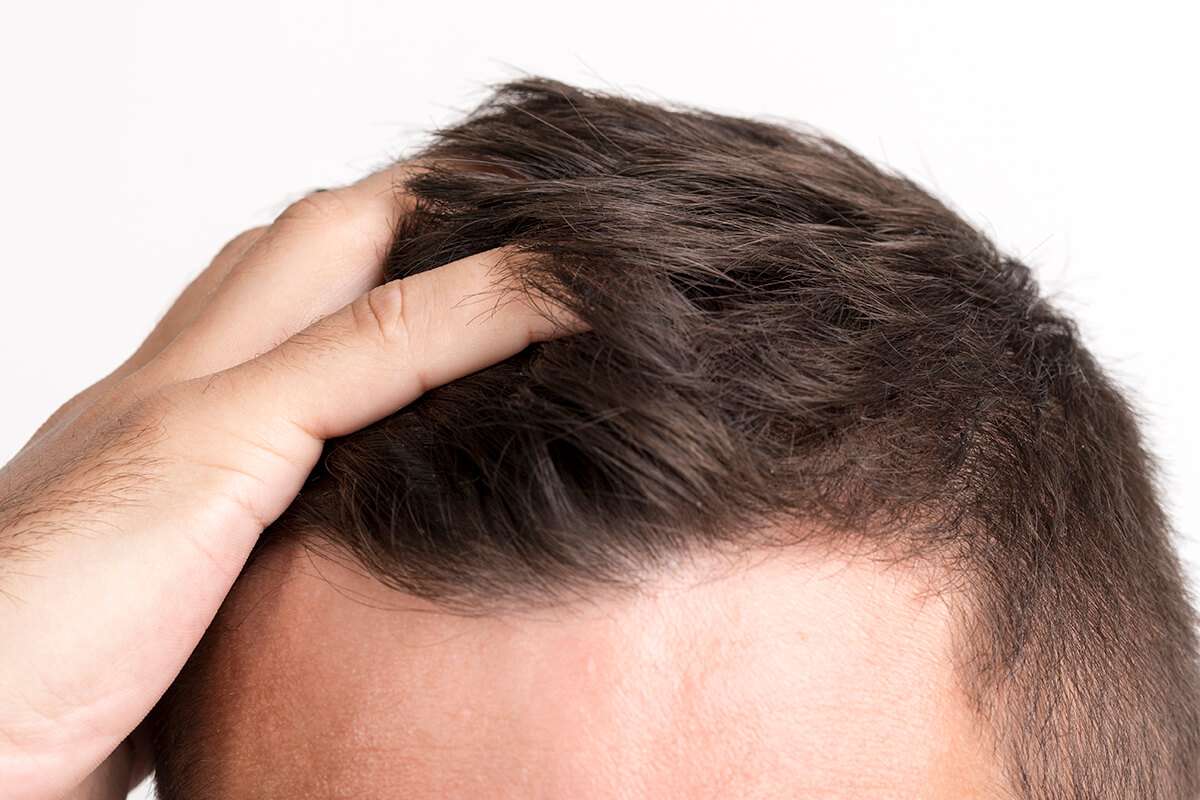