By now we know that your testosterone level is what helps you ace bedroom situations, but are you aware of its roles outside the bedroom? You would be surprised to see, it does quite a bit of work for your body, apart from the but obvious ones of fuelling your sexual desire and helping you get an erection! It helps in bone mass development, fat distribution, red blood cell production, muscle mass development and production of sperm. So keeping in mind its various roles, it is pretty clear that low T can be harmful for you in more than just one way.

Some common signs of men suffering from low levels of testosterone are fatigue, depression, lack of libido, problems concentrating, and erectile dysfunction, to name a few. Experts recommended Testosterone replacement therapy (TRT)  in such situations. But before assuming you have got low T, the best way to go about it is to get a blood test which will show whether you are clinically deficient in testosterone or not. Usually, levels below 300 ng/dl are considered low. In that case, testosterone supplements can not only help increase your sex drive but also boost mood and muscle growth.

A recent study conducted by researchers from Boston University School of Medicine shows that the T supplement can protect your heart as well. They studied six hundred fifty-six men with low testosterone levels for a period of 7 years. Of these men, 360 men received TRT, while 296 didn't. The researchers found that although there were 30 non-fatal strokes and 26 non-fatal heart attacks in the group that hadn't received the supplement, there were no such incidents reported in the group that had received the therapy.

A similar study which was conducted in Salt Lake City by Intermountain Medical Center Heart Institute. Results showed that testosterone therapy helped older men with low testosterone levels and pre-existing coronary artery disease. Not only this, but it reduced their risks to heart diseases, strokes, heart attacks, and death as well. Men who didn't receive TRT according to the study were 80% more susceptible to suffer from heart-related troubles.

Researchers studied seven hundred fifty-five male patients from Intermountain healthcare over a period of three years. They were all aged between 58 and 78 years, having had severe coronary artery disease. The study found that after a period of one year, 64 patients who were not taking the therapy suffered from major adverse cardiovascular events. Only 12 and 9 of the men who were on medium doses and high doses of testosterone, respectively, suffered from similar problems. After a period of three years, 128 men from the non-testosterone group suffered from adverse cardiovascular events compared to only 38 and 22 suffering from the same, belonging to the medium and high levels of TRT groups, respectively.

These studies pose a direct contrast to the mandatory warning of the FDA, which requires all manufacturers of all approved testosterone products to add labels outlining the coronary risks of testosterone supplementation.
Speaking on the same, cardiologist Brent Muhlestein who is also MD and Co-director of cardiovascular research at the Intermountain Medical Center Heart Institute, said that the warning was provided based on the best clinical information available at that time. As further information becomes available from studies, such as these, hopefully, this warning might be changed by the FDA in the future.
So in case, you have low T (as per blood test) the best thing would be to consult your doctor who may weigh the pros and cons of testosterone therapy, before advising you to take the next step. 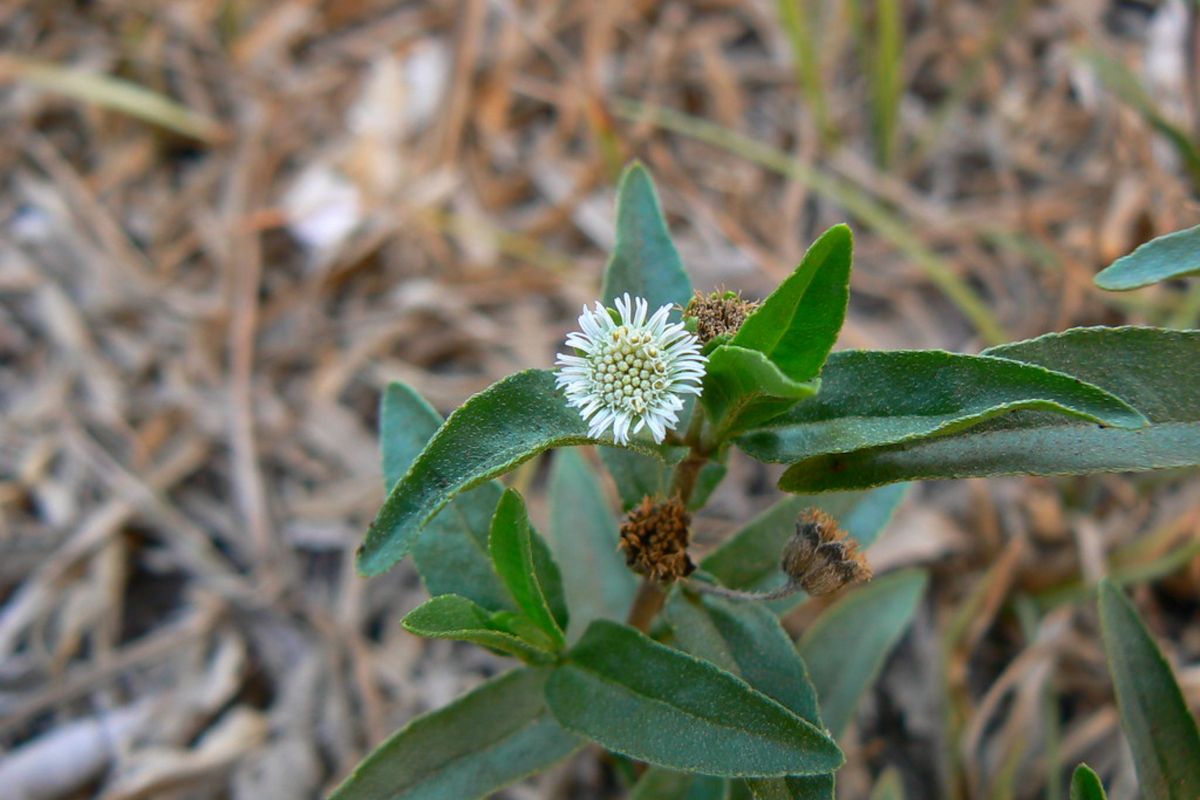 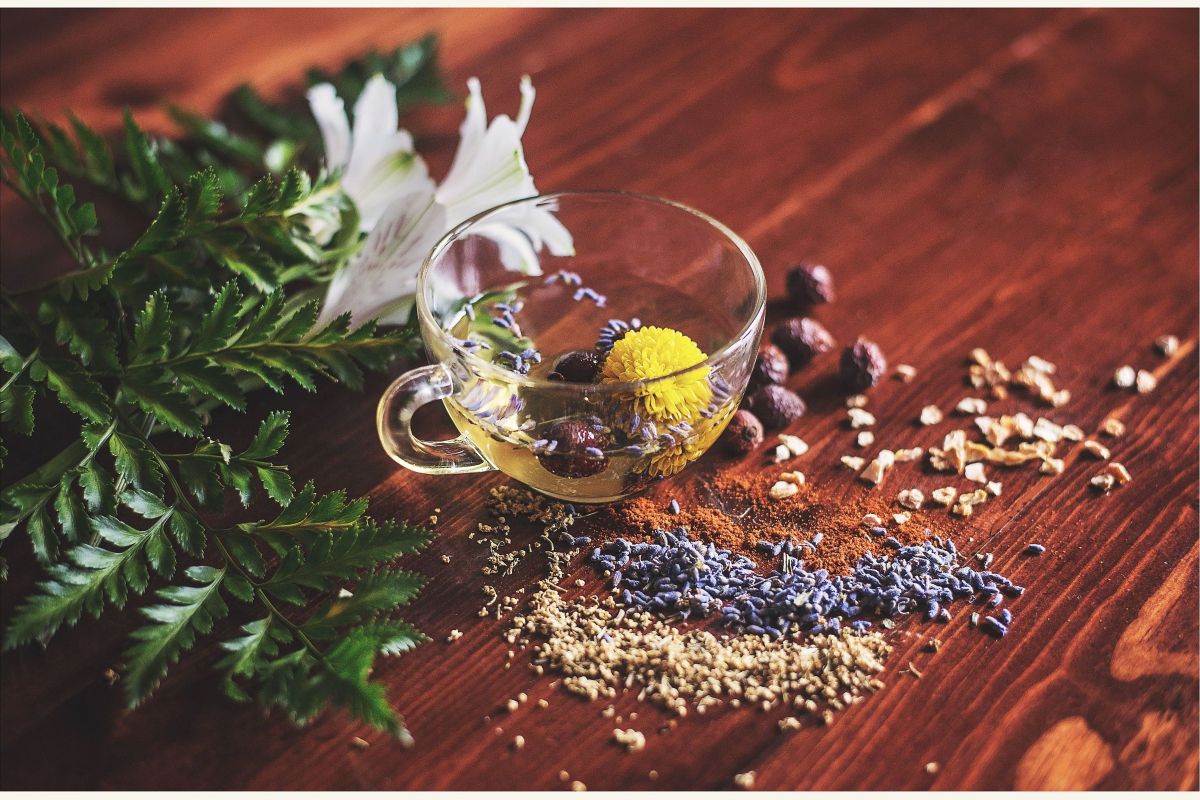