Studies by American Urological Association (AUA) show premature ejaculation (PE) as the most common male sexual dysfunction and one in three men, aged between 18 to 59 years, are afflicted with it. Physiologists also agree that PE is frequent among adult men and nearly 20 to 30% of men get this dysfunction at some point of time in their lives. Ironically, all over the world very few men seek medical help; the situation being worse in India.

A common practice for remedy is to resort to self-treatment with numerous behavioural approaches, lotions or natural/organic products. Embarrassment, often male ego, or the belief that no cure exists for PE - are considered the primary reasons for not seeking medical help. General physicians also refrain from enquiring about sexual health during routine check-ups.

That said, numerous treatments, including psychological and behavioral therapy, topical agents and drug therapy with promising results in curing PE, do exist. In medical or drug therapy many pills have shown positive results. Dapoxetine which is an effective, on-demand treatment procedure with negligible side effects is the also only licensed drug for PE, that too in some specific countries. On the other hand, medicines like Tricyclic antidepressants (clomipramine) and SSRIs Serotonergic agents, though unlicensed, have commendable potential in addressing PE. Besides, a host of antidepressants, local anaesthetic agents and phosphodiesterase type 5 inhibitors are also in use.

Topical treatment through creams and lotions is another very useful remedy for certain cases of premature ejaculation. Such treatments are attractive as they can be used as-and-when necessary and have minimal side effects. However, doctors warn that absence of well-monitored drug delivery can cause penile hypoaesthesia and/or transvaginal infection.

Compared to creams, TEMPE spray is known to have a better delivery system which makes it an easier and better option. It has also successfully withstood the early clinical tests. Scientists agree that topical cure has the potential to emerge as a model treatment for PE, especially as an initial approach to cure.

Topical therapies primarily function by desensitizing the penis, but interestingly, they do not change the physical feeling of ejaculation. The creams with local anesthetics like lidocaine and prilocaine work well in extending the mean IELT or intravaginal ejaculatory latency time when administered at least 20 minutes before every sexual encounter.

Recently some Korean researchers have also come up with a cream made with organic ingredients and elements having local anaesthetic properties which when applied on the penis an hour before sex is believed to substantially prolong the mean IELT. (Source- http://www.scielo.br/). These therapies are considered to be safe with patients without any history of allergy to the constituting ingredients.

In another interesting conclusion to a medical research, specially manufactured ‘wipes’ implanted with a soft anesthetic called, benzocaine, have been found to have positive remedial effect on premature ejaculation.

Any medical condition is a cause for concern. Prioritize your health and seek help by all means. Just be careful to be well informed before deciding on treatments. 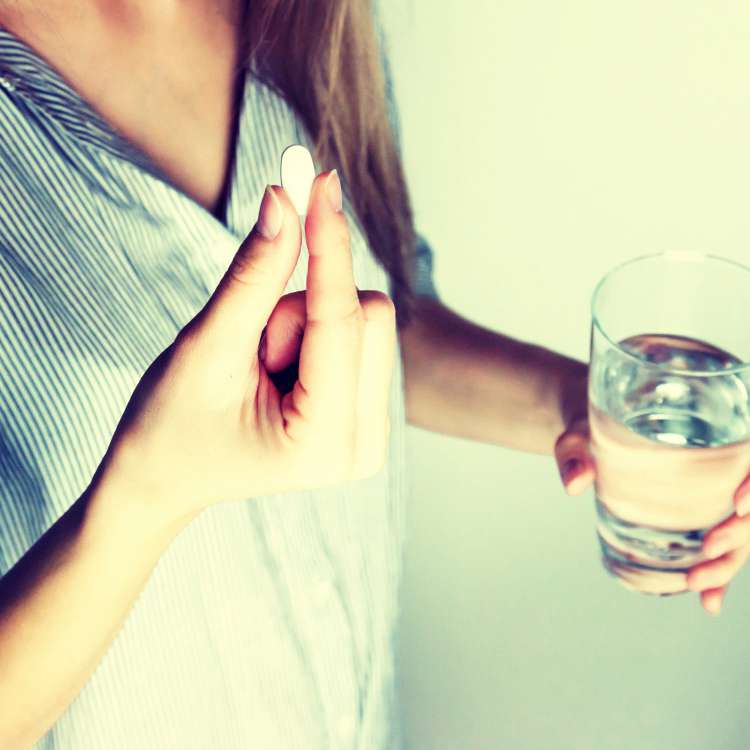 The most prevalent sexual dysfunction that affects women globally is HSDD or Hypoactive sexual desire disorder. While dearth of sexual desire is the primary sign of this condition, there are

Men are fond of sex and so naturally when their partners go through a phase of low libido, it’s worrying for them. She just doesn’t seem to be