It was a rather lovely day. The brain was doing what it often does. Scrolling through an album of sights and sounds and smells mindlessly. One of those stood out apart from the rest, and a message was sent to secret agent Nitric Oxide.

Now if there is one thing you need to know about Nitric Oxide it is that it is not given to introspection but rather to action. Specifically one action. It sets out from the nerves and endothelial cells directly into the penis. Meanwhile, an enzyme called guanlyl cyclase was just hanging around in the cytoplasm of the smooth muscle cells of the corpora cavernosa, and when the two (this enzyme and secret agent Nitric Oxide) met, they hit it off.

There are some pretty big (even bigger) names involved and there was now cGMP instead of guanlyl cyclase (you can say it was a transformative meeting for the enzyme).

When one thing changes, others do too, sometimes. So, in the spirit of long story short, this led to a reduction in intracellular calcium levels, which in turn, led to the relaxation of the arterial and trabecular smooth muscle. Arterial dilation! More blood coming in than going out! Venous constriction! Blood trapped in the penis!

Meanwhile, the brain was now more and more engaged with the sound, the sight and the smell that had caught its fancy. So, more nitric oxide. Well, you know how it is…

But, as you must also know, there is always opposition to change. And in any rise, there must be a path to a fall. Enter phosphodiesterase type 5 (friends call it PDE5). The alter ego. As the predominant phosphodiesterase in the corpus cavernosum it is a worthy adversary. It has one goal. To degrade cGMP, setting in flow a reverse process.

It is easy to see it as the foe, but were it not for this enzyme, erections may last forever, which sounds much better than it actually would be*.

The doorbell rang. The package ordered on Amazon a couple of days back had arrived, probably. The arousal was going away. There was less nitric oxide being released. PDE5 was winning the battle. Arterial constriction!

*But yes, if there is a problem getting, or sustaining an erection, ‘inhibiting’ PDE5 in a controlled way actually works. Click here to find out an ideal customised solution for erection issues, in case you are facing any 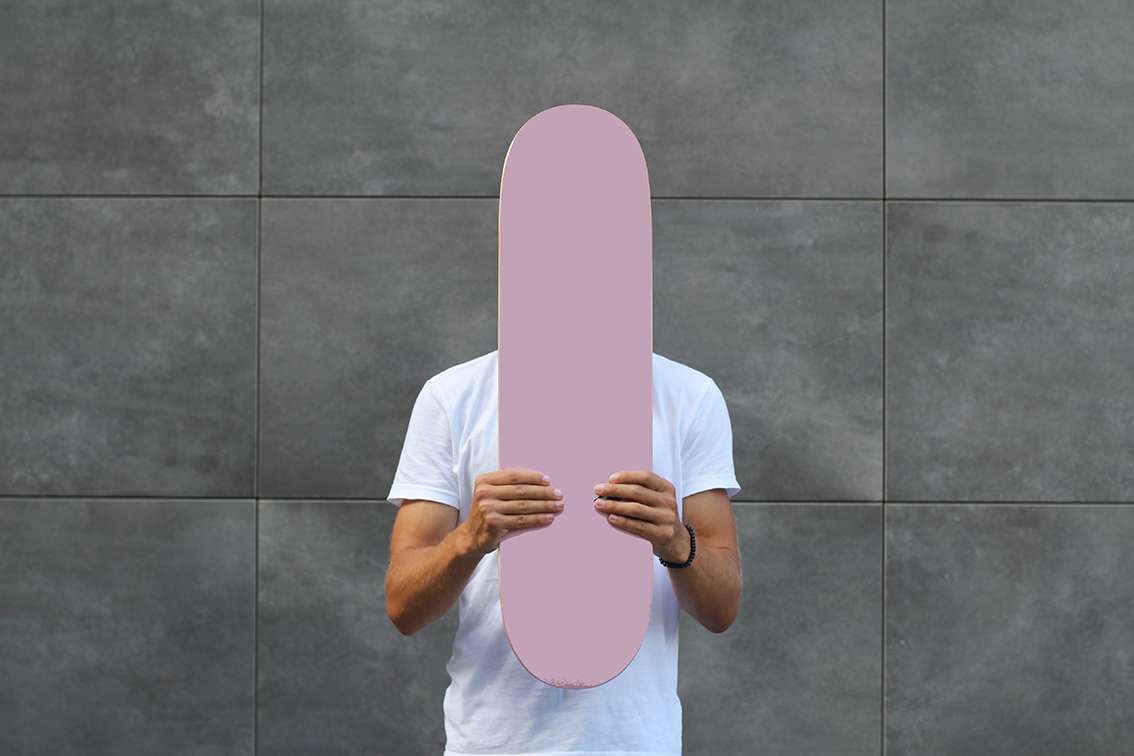 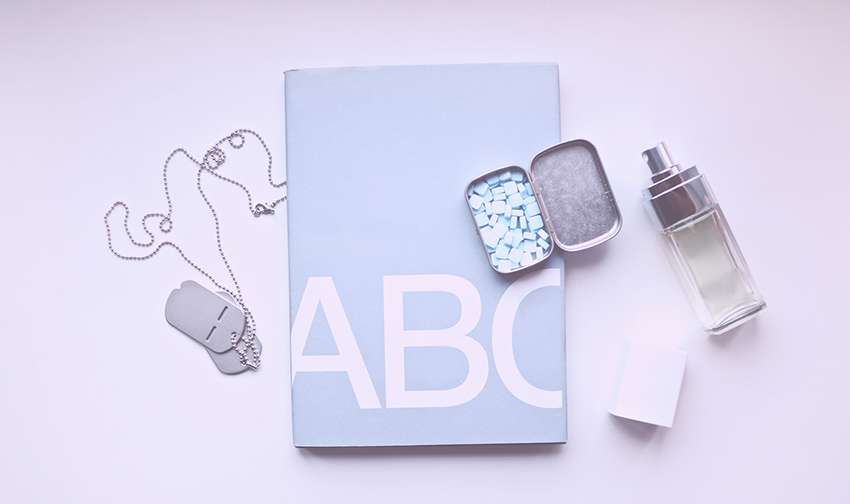 What is the penis? It seems rather inane to be answering this question to an audience that is (presumably) all men, because as little boys we get to know it