What is the penis?

It seems rather inane to be answering this question to an audience that is (presumably) all men, because as little boys we get to know it very well. And once puberty hits, it captures all of our imagination for a while.

Of course, at that age the part of our imagination that it does not capture is taken by ideas and fantasies of everything it can do.

However, that fascination does not lead, necessarily, to a complete understanding of everything that goes on ‘behind the scenes’. The biology of it, in other words. Now a due disclaimer here. This humble blog knows its place, and is not going to make this a biology class.

But let’s just get to know it broadly…

First up, what we see, and we often hold, is the shaft, and then there is its head (which has the opening for urine and semen) that is, in medical parlance, called the glans.

Inside the shaft are two cylinders called—together—corpora cavernosa, which, because they are the cylinders that fill up with blood to get an erection going, could justifiably bedescribed as the unsung hero (also, sometimes, the ‘unchastised’ villain, but that’s another story.)

Through the shaft runs the urethra, the duct or tube that is connected to the bladder and therefore carries out the urine. It is the only part hereabouts that’s common between men and women.

However, it has another connection in men, and one that enables it to carry… you guessed it, the semen. The semen’s origins require us to understand a network of glands, and so in the spirit of not making this a biology class, let’s just say ‘accessory glands’ and leave it at that for now.

We can, anyway, get to know the epidydimis, that plays the extremely important role of storing the semen after it has been produced in the testicles.

And the vas deferens, that lends its name to vasectomy and therefore is probably one of the better known supporting actors in this complex plot, that carries semen from the epidydimis to the urethra.

Around the urethra, inside the shaft is the corpus spongiosum, which is basically erectile tissue.

Of course, our little short essay on the penis can’t be considered complete without the testicles, often, fondly, called the balls, enshrined in popular culture by Hollywood, “have/ haven’t the balls to do this or do that etc”, “where are your balls?”, “size of the balls (which, by the by, either way can only be a source of medical concern and hardly ever be an indicator of masculinity as the idiom may imply.

The testicles are where, after puberty, sperm and testosterone are produced and so they are vitally important, and therefore, as VIP culture would have, they get their own ‘security’ by way of a bag called the scrotum.

Now, while this short summary can peacefully end now, here’s some further reading that may interest you:

The erection story: what happens inside your body when you get an erection 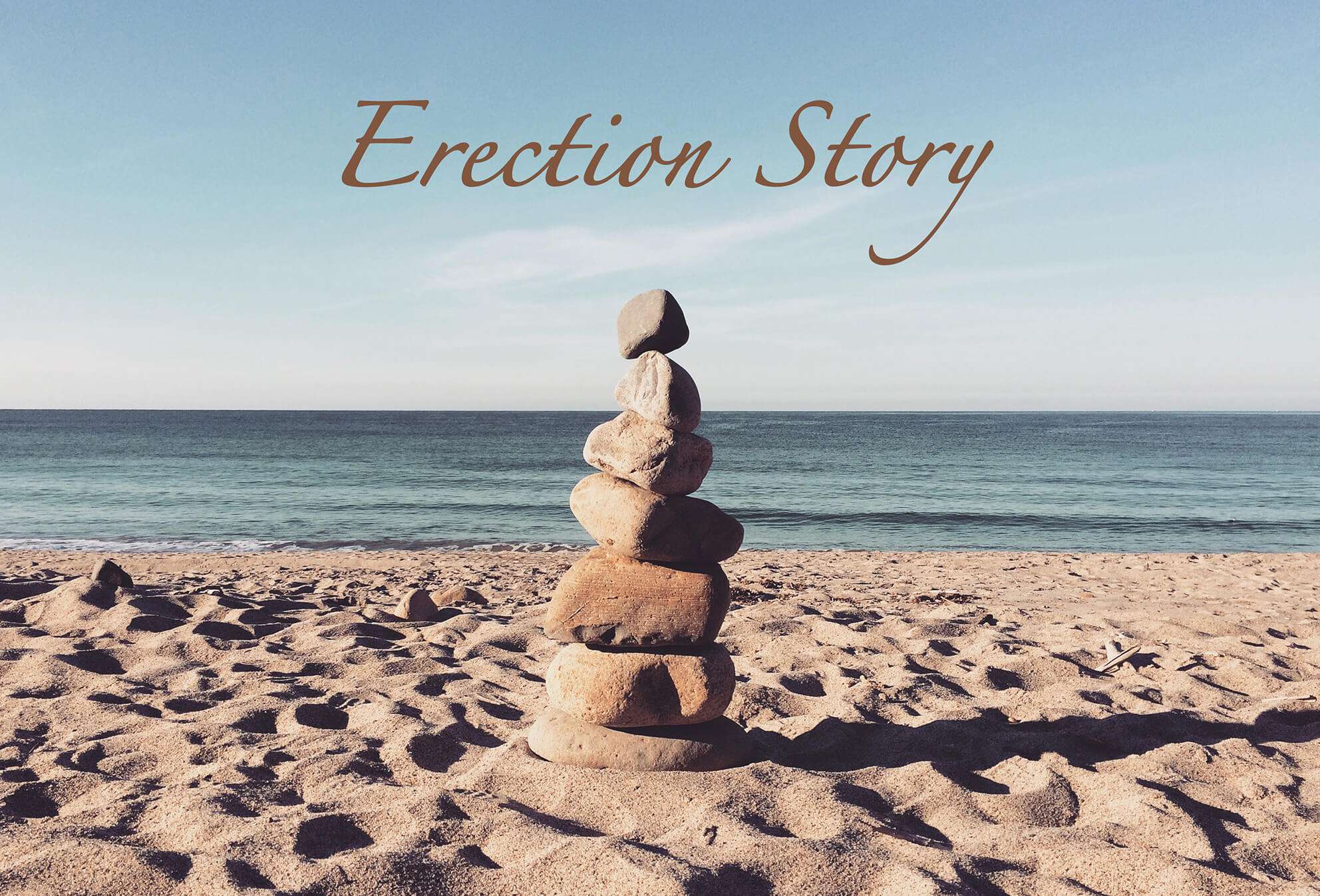 It was a rather lovely day. The brain was doing what it often does. Scrolling through an album of sights and sounds and smells mindlessly. One of those stood out 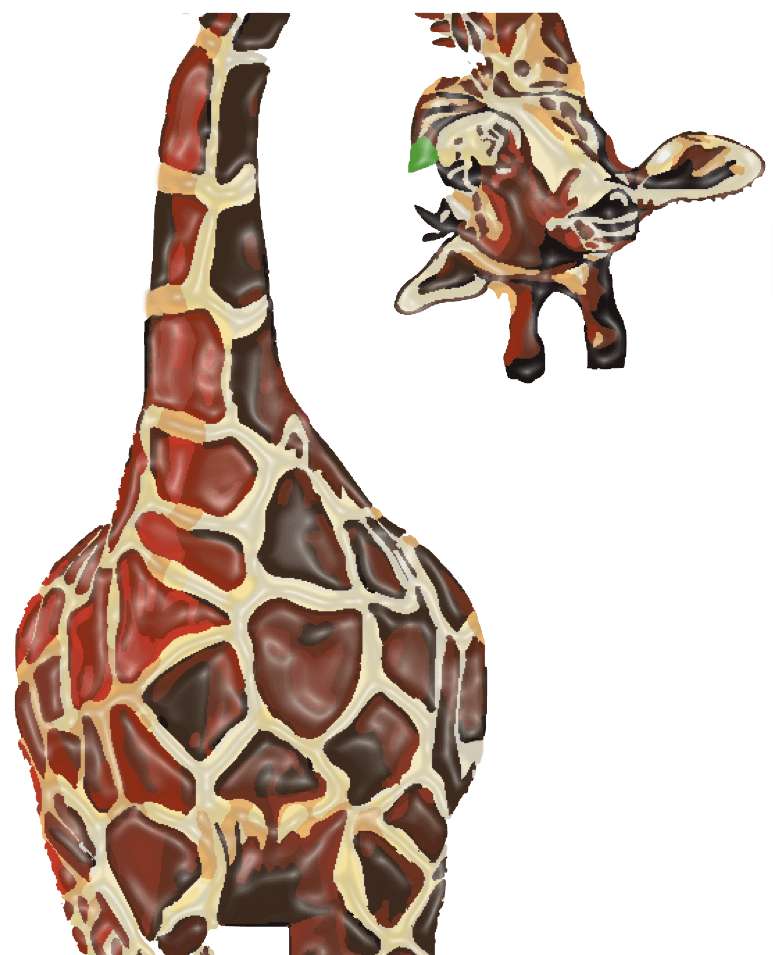 This was a hunt that increasingly seemed like a bad idea. It was all Carvoun’s idea, Moratew thought, even as he tried to accelerate away from the rampaging mammoth—