The link between dehydration and erectile dysfunction

Hydration is the key to good health, and the lack of it results in a variety of illnesses and diseases — included ED or Erectile Dysfunction. Hydration is described as the amount of fluid, mostly water, that we consume in a day—a poor hydration results in dry and chapped lips, flaky skin and similar health problems.

ED is one of the lesser-known side effects of hydration. Lack of water results in inadequate blood volume. And this is, in turn, affects your mood. If blood flow to different parts of the body is impacted, it also leads to a delayed erection. Drinking adequate water ensures smooth sexual functions.

In simple terms, whenever a man has trouble attaining and then maintaining an erection, it is called Erectile dysfunction or ED. Research has shown that more than 30 million men across the globe are affected by it.

A lack of water triggers temporary phases of ED. When you suffer from dehydration, it impacts more than just the physical aspect of the body. A man is also profoundly affected mentally because of a lack of water. And this, in turn, affects their ability to get aroused, have an erection and even perform sexually. It is only when there is sexual arouse that the brain signals the body to increase the amount of flow to the penis.

Hydration helped in increasing the blood flow to corpus cavernosum, which are chambers in the penis. If blood doesn’t reach here correctly, the erection will go away.

Fatigue and headaches are the two most common side effects of dehydration. As a result, you often don’t feel like indulging in sexual activities. In 2011, the British Journal of Nutrition had conducted a study that revealed that in younger men, even a slight level of dehydration led to increased levels of anxiety. It also impaired cognitive performance.

French researcher Simon N. Thornton conducted a study to establish this connection further in 2009. This study supported the belief that if fluid levels in the body fell — which adversely led to the release of angiotensin. These are hormones that trigger your body to tighten and thus limits the flow of blood to the penis.

Another study reveals that dehydration also leads to memory impairment. The American Academy of Family Physician showed that it is more of the psychological side effects of the body that eventually result in ED.

How to prevent dehydration?

Ideally, one should have 8-10 glasses of water in a day. Even when you are not thirsty, having a glass of water wont harm anything. Dehydration also impacts the overall physical health of the body. The easiest way to identify dehydration in the body is yellow or dark pee. This is an indication of concentrated urine. Increase water levels in the form of buttermilk, lemonade, etc.

Remember that water also helps in flushing out toxins from the body. A cleaner and healthier bloodstream ensure improved overall body functions — which in turn minimizes the chances of ED. 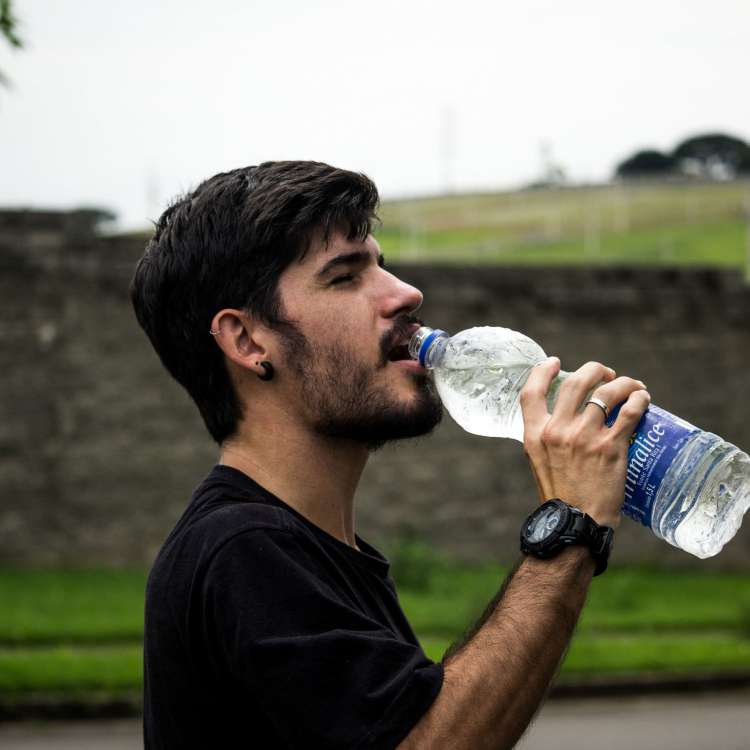 erectile dystfunctionerection problemserection issueserectile dysfunction
No content on this site should ever be used as a substitute for direct medical advice from your doctor or other qualified clinician. The sole purpose of these articles is to provide information about health and wellness. This information is not intended for use in the diagnosis, treatment, cure, or prevention of any disease.
Recent posts 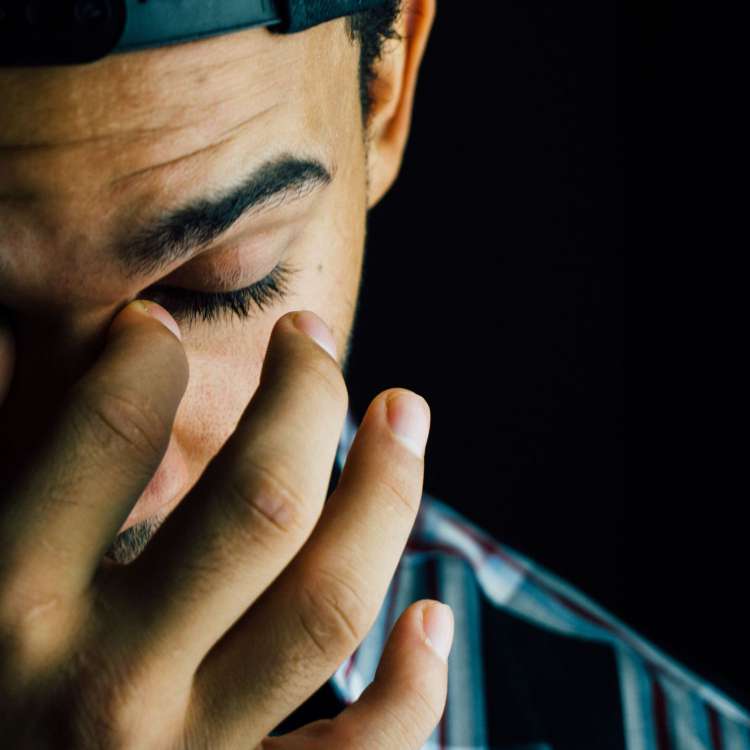 Erectile dysfunction and depression: A systematic review and meta-analysis

A body of work, taking into account the pooled data of other research studies analyzing the re... 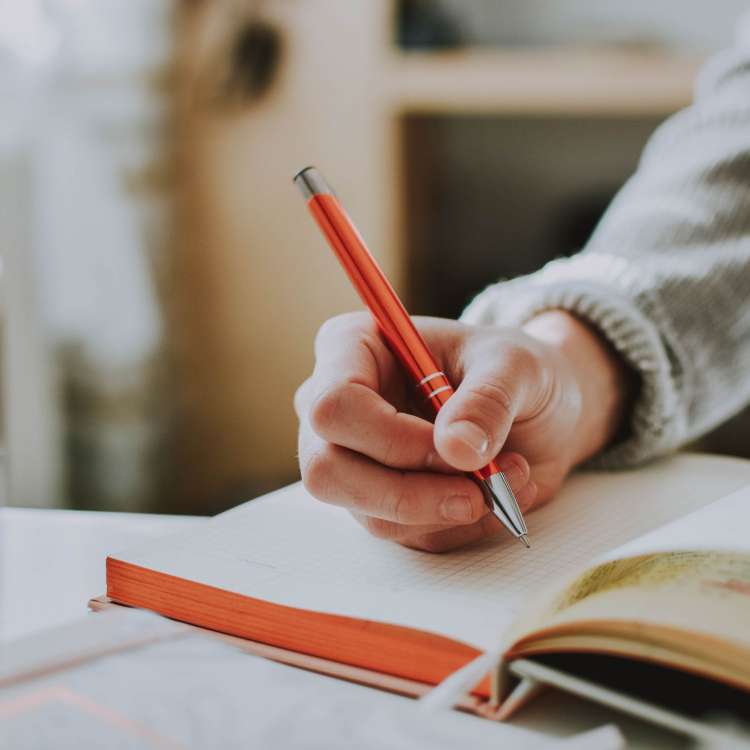