These everyday foods can slowly destroy your penis

Are you having trouble with your man friend? You are in the mood, but the soldier just refuses to stand straight and show up to duty. It might be time that you start monitoring your diet closely.

Yes, that appetizer that you gobbled down or even that drink ( or ten?) can impact your performance in bed. It is all linked to testosterone levels.

The sex drive of males is very much dependent on the level of testosterone present, which is a sex hormone that can be found in both males and females. The level of testosterone would naturally fade away as men age; however, your diet, as well as the lifestyle, is also some of the critical factors that determine the production of this hormone in one’s body.

Not to forget, the baby-making potency by a man might be compromised if he likes a group of food. Each bite and morsel can improve or dampen the ability to produce sperm. Your swimmers will surely thank you if you keep certain types of foods at bay.

So, what could be the worst lot for your penis?

The beverage can lower the sperm count.

As per a research conducted in 2010, it was concluded that men who chug about a quart of cola were found to have about 30% of less sperm count than those who do not drink as much, Reuters reported this. Even though the low rate of sperm count was still in the healthy category by the World Health Organization, Reuters claimed that men with not-so-impressive sperm count run a risk of fertility issues.

The study, of course, showed a correlation, and no causation. Your date might not find it sexy after you burp the night away as a result of chugging a copious amount of soda during dinner. Let’s keep that cola for a while now.

Do you like your daily dose of grease and meat, but like women better? Then it would be best if you said goodbye to them. I mean the meat, not women. According to a 2013 study, there was a correlation found between meat consumption and the increasing reduced rate of sperm and quality, as reported by the American Society of Reproductive Medicine. Men that relished bacon burgers and other deli varieties were found to have low sperm quality. On the other hand, men who consumed dark fish or tuna were blessed with a better rate and quality sperm.

Men who were a part of this study were only 156, but the scientists found a worrisome link between the meat intake and the quality of sperm in men who ate meats and deli food.

When the Harvard School of Public Health conducted a study in 2008, little did they know that soy would be the culprit behind low sperm count. Only the 99 participants were consuming soy milk and tofu…. The number might be small, but the conclusions were quite alarming. So, if you or your beau loves chomping on soy, it is time to take it easy. The protein contribution to our body is undeniable, but balancing the intake with other soy substitutes is advisable.

Adding chunks of sugar in your coffee every morning might not be a good idea and won’t do any favors to your player for a lot of reasons.

Research done in 2012 demonstrated that sugar altered the testosterone level in 74 men who participated in the study. Nutritionist Mark Hyman concluded that sugar consumption has a relation with leptin resistance – your brain not getting hormonal knocks to stop eating food. As per Dr. Hyman, the study had findings of high leptin levels, which could be because of leptin resistance, again having a link with low levels of testosterone and a higher BMI. 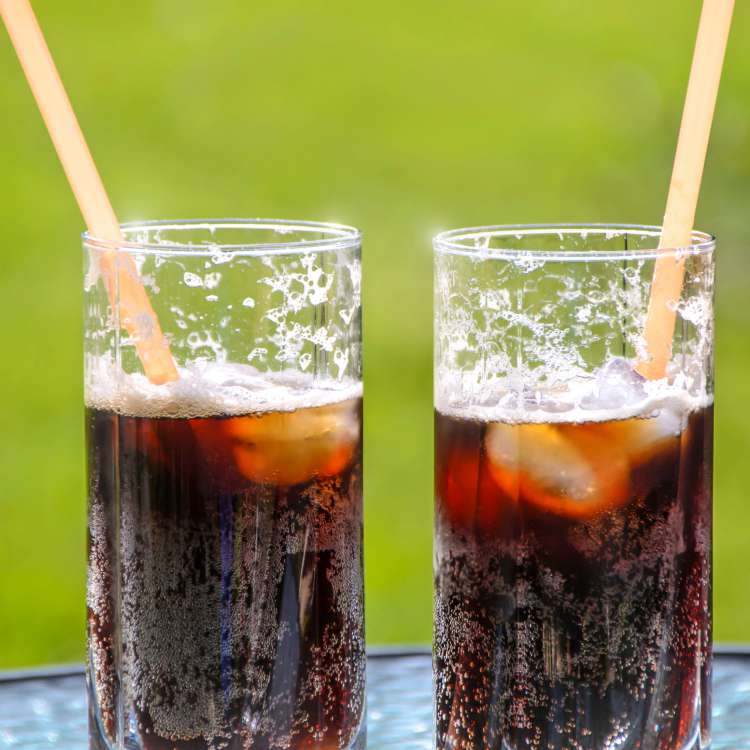 fertilityspermerectile dysfunctionTestosterone
No content on this site should ever be used as a substitute for direct medical advice from your doctor or other qualified clinician. The sole purpose of these articles is to provide information about health and wellness. This information is not intended for use in the diagnosis, treatment, cure, or prevention of any disease.
Recent posts 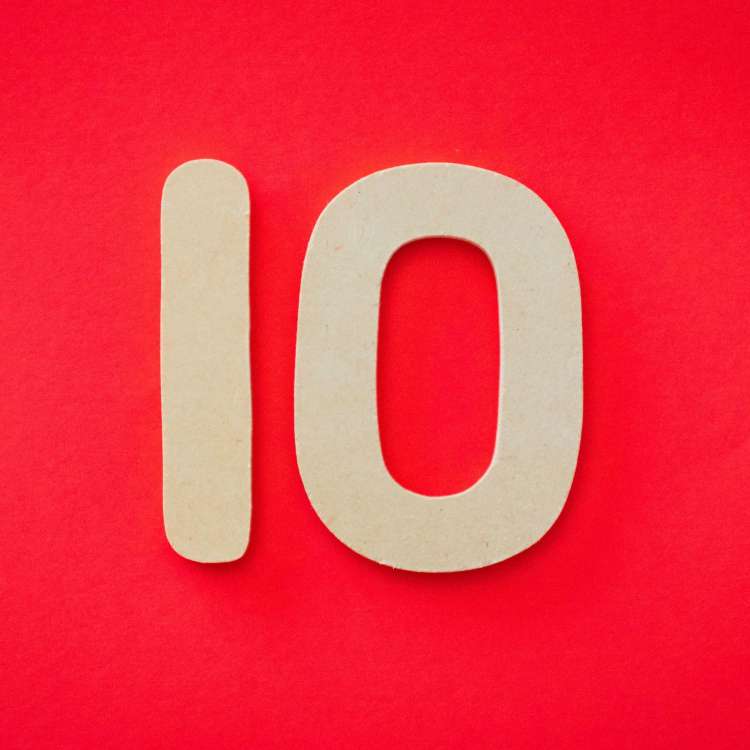 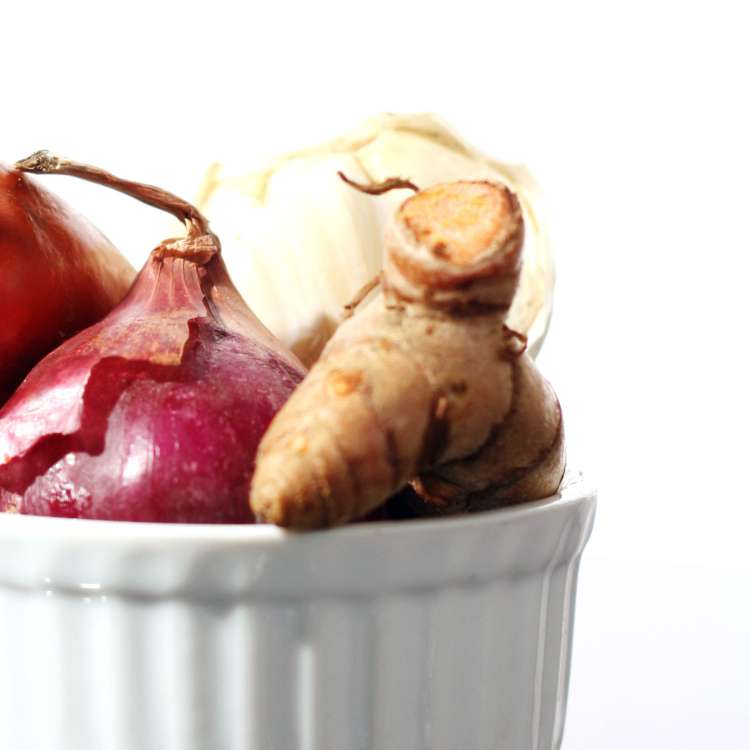