Today, we will let you know about the unexpected signs that point towards Erectile Dysfunction (ED).

Getting a hard-on is not the same as before

Any change in the pattern of your attaining and retaining an erection should raise a red flag, even if you are getting regular erection which is firm enough and long enough for sex. Even the slightest change in the timing for getting a hard-on or retaining it can indicate you are going to have Erectile Dysfunction (ED) in the long run.

However, there is no approved level or number to denote the problem, and it is solely about the change in your individual pattern. A change once in a while is not a cause of concern, though, as it can spring from stress or fatigue, but consistent change in your ways of achieving and sustaining an erection might be pointing towards something serious.

Once you are on antidepressants and are taking medicines like Prozac, Paxil, Effexa XR, or Cymbalta, it becomes tricky for hormones and chemical signals to make their way to the brain. This effectively lowers libido and affects erection. Generally, the ramifications of these medicines begin a couple of weeks later.

If you are thinking less and less about sex, chances are your testosterone levels have taken a downward plunge. Testosterone being the chief hormone for sexual desires, plays an essential role in erection. If its level decreases, desire will also plummet, making an erection difficult to attain, or at times even impossible. Other symptoms of low testosterone include exhaustion or mood shifts, difficulty in building muscle et al.

Not getting morning woods

Morning wood or nocturnal erection, the medical terminology of which is Nocturnal penile tumescence (NPT), is having an erect penis while getting up in the morning. It does not result in sexual arousal or dreams but happens because the brain secretes less noradrenaline— or the hormone that stops non-stop erections while in sleep.

Getting recurrent morning wood is good as it shows that your blood vessels, which make blood to flow to the penis, are in good shape. However, if you notice any change in the frequency of your morning woods, take immediate note. It might be a signal of something being wrong with your blood vessels. And if that is the case, it would be difficult for the blood in your body to reach your penis and make it erect, which might eventually lead to Erectile Dysfunction (ED).

Again, there is no designated number or frequency for morning woods to help you understand your situation. Anything less than what was normal should be considered a cause of concern.

Do the readings of your monthly pathological tests appear different? Beware! That might mean you are running the risk of Erectile Dysfunction (ED). This is particularly true if the test results of your blood pressure and cholesterol are indicating a rise in their levels, i.e., 240 milligrams per deciliter or above in case of cholesterol, and 130/80 millimeters of mercury or higher in case of blood pressure. One high blood pressure reading might not be anything to worry about, but if the pressure remains high in two or more consecutive readings, then you must consult a doctor.

Cholesterol and blood pressure, when above the normal range, can cause damage to the blood vessels and make them lose flexibility, which makes it difficult for them to dilate and enable more blood flow to the penis. Result? Erection becomes challenging to attain.

If you notice that your gums have become swollen or are painful, and you bleed whenever you brush – you could be affected with some gum infection, and that is not related to Erectile Dysfunction (ED). However, this affliction can snowball into erectile issues eventually. This is because gum infection might cause inflammation in your body and harm the blood vessels. Improper functioning of blood vessels will definitely lead to erection issues as less blood will flow to the penile arteries.

Insomnia can also lead to erection issues in men. And if your lack of sleep is due to sleep apnea, a condition in which breathing stops recurrently all through the night, your chances of getting Erectile Dysfunction (ED) are higher. Lack of sleep reduces testosterone levels. Lower testosterone causes stress and or anxiety, which in turn kills libido and makes erection a bothersome affair.

You have kidney disease

Any renal disorder may also ramify into erectile issues; as such, an affliction affects your hormones, blood circulation, and energy levels. However, this does not mean that everyone suffering from renal diseases will have Erectile Dysfunction (ED). Also, those who get afflicted with such issues generally get cured once the kidney problem is solved. 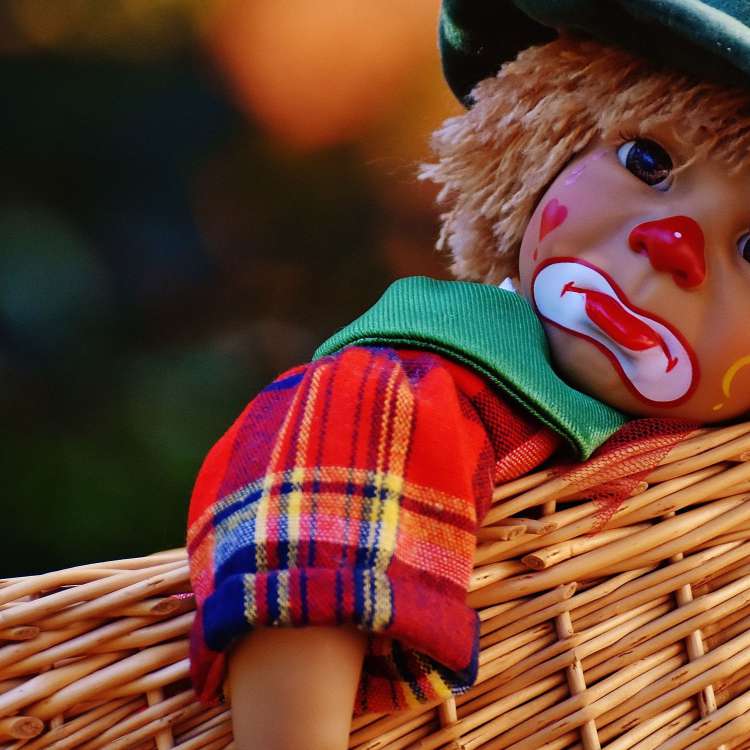 ED curelibidolibido lossErectile DysfunctionHormoneserectionsSexsleepTestosterone
No content on this site should ever be used as a substitute for direct medical advice from your doctor or other qualified clinician. The sole purpose of these articles is to provide information about health and wellness. This information is not intended for use in the diagnosis, treatment, cure, or prevention of any disease.
Recent posts