With testimonials of preventing emasculating experiences, men have sworn on this blue pill. Helping with erectile dysfunction (ED), sex lives have been enhanced by Viagra - a standing ovation, might we add. Diminishing the shame males feel in this judgment filled social construct, Viagra has been the go-to for people who don’t even suffer from ED. So, how did this gem first come into the picture?

You’d be surprised to know that this was not the original function of the blue pill. Before the pill was marketed 21 years ago, uncomfortable solutions were in place. Men were not fancying involving drugs in their urethra or a prosthetic device in their penis. With Viagra’s instant popularity among an estimated 40,000 men, it became a common word-of-mouth solution.

Designed in 1989 by Peter Dunn and Albert Wood, it was originally meant to treat angina and high BP. The sexual side effects of the drug was welcomed as a stroke of genius luck. Although, Dr. Terret who came on board in 1991 said that this was already known when Viagra was in its first medical trial. Meant to open blood flow to heart muscles and treat respiratory and gastric diseases and ED, Viagra seemed to be doing a better job with the later among volunteers in the medical trial. It opened up the blood vessels in the penis too resulting in an erection! It was at this time that medical trials with patients suffering from ED ran and received a wildly positive response. The FDA approved the drug 21 years ago, in March 1998 in the U.S. as a drug for ED.

Being labeled as the ‘drug-to-get’ around the world, Viagra made its mark. Marketing campaigning by Dorothy Wetzel was a creative front with Viagra, as she sought to bring the importance of responsibility in health as well numbing unnecessary feelings of inadequacy for a very human issue. Now, commonly used as a recreational stimulant to enhance sexual experiences, it can pose with health issues. Although, this has not been researched enough to be considered by young men.

The marketing strategy has twisted, emphasising Viagra as a “lifestyle drug’ rather than one that was made to treat an actual medical condition. People’s dependence on pills, an easy solution to limp penises has been spread around. Psychologists would hope for young healthy men to focus on their body and relationships instead of depending on a diamond shaped miracle mix. Modern marketing has targeted vulnerable minds, showing Viagra as a quick and easy fix. Sexual inadequacy was hushed until Viagra came into the picture.

Men’s sexual health has now become an openly accepted topic to explore. Men also got diagnosed with cardiovascular disease which causes limited blood flow, helping them realize that there could be a legitimate reason as to why they were experiencing impotence. This win and discussion of how the pill works has in fact saved a few lives! Medical or recreational, Viagra has gained fame with its ability to diminish shame allowing men to be more proud of themselves - you know, inflating a few egos.

Sex is the most sought out human desire, and making it the best possible experience is an obsession. With advice coming in from friends, books, entertainment and social media - 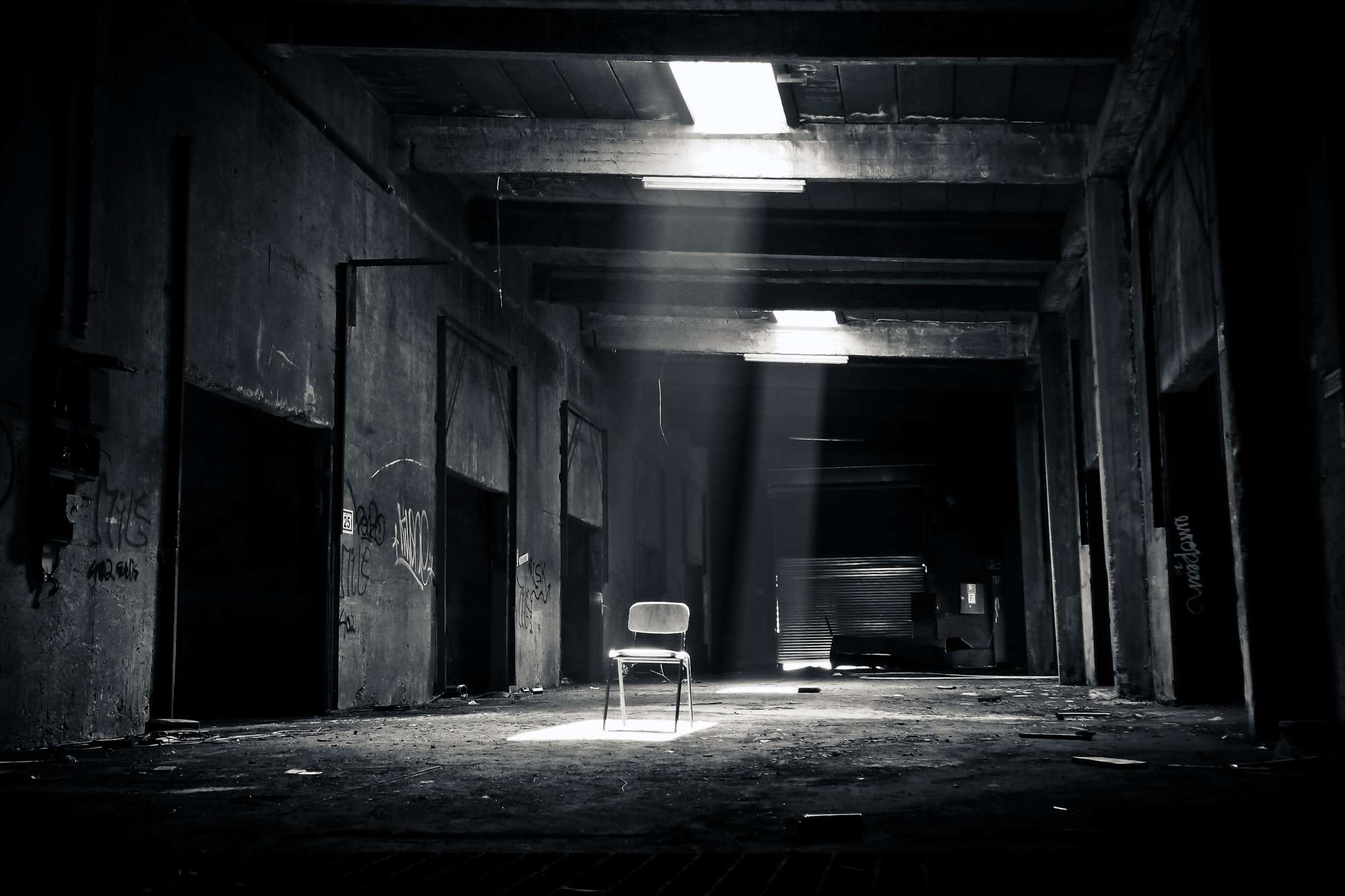