You may have read that rather wonderful lion sex story, and so might already be familiar with the idea that premature ejaculation is not necessarily a disease, and therefore it may be a problem to solve, rather than have a clear cause.

When it has a clear cause though, it is mostly psychological. The specific causes within this broad category are obviously numerous, but we will briefly cover some here.

The impact of early sexual experiences or conditioning that has identified as a bad thing may create guilt, leading you to subconsciously rush through the act and finish fast.

People who are suffering from depression, or have been sexually abused often report premature ejaculation.

Most psychological causes get exacerbated if you think about it. "I will ejaculate prematurely", when thought often enough, leads to, "oh, I ejaculated prematurely". A vicious loop, if ever there was one.

There are other causes too. Erection issues (erectile dysfunction), and related anxiety could be at the root of it, in which case the ED is what needs addressing medically.

Some relatively rare causes of premature ejaculation are hormonal imbalances, malfunctioning neurotransmitters, prostrate problems and indeed, a cause that we do not fully understand, and one that can potentially explain so much that might be clinically unexplained, it may be inherited. 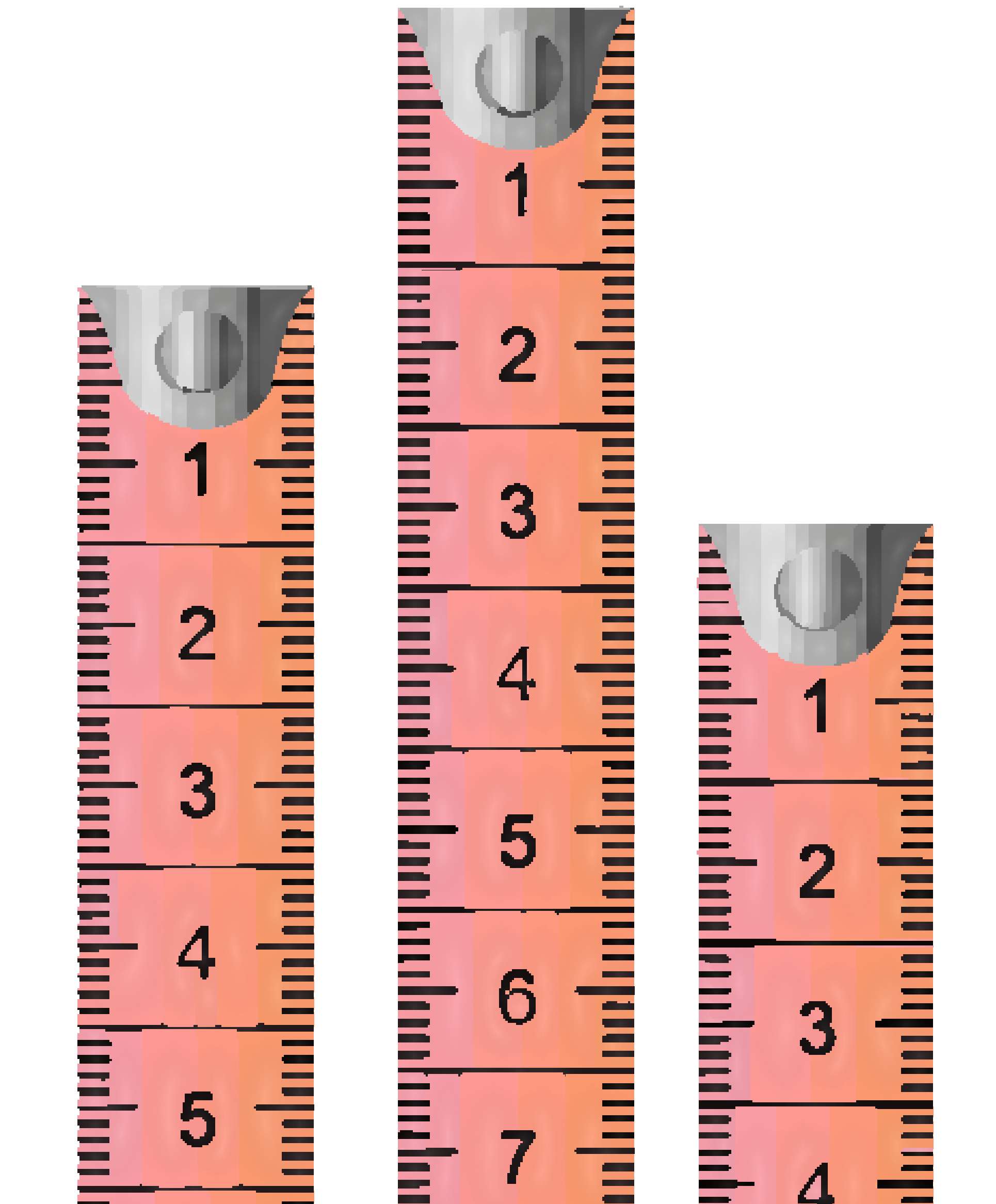 It's definitely fair that most self-image conversations are around how it is shaped for women right from childhood. Women definitely get the worst of it. However, that does not mean 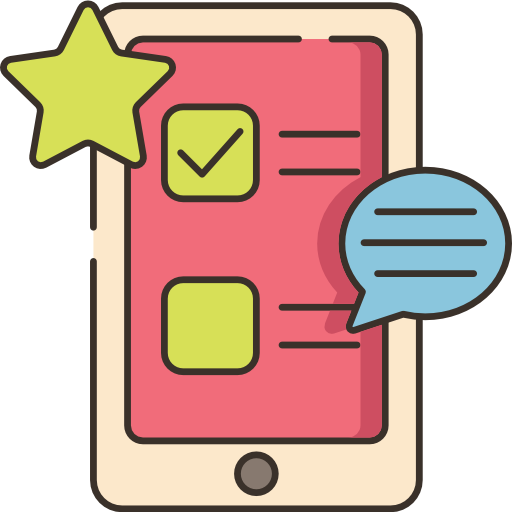