Often in life, we have come across a situation where we are at a loss or are really frustrated and just feel like pulling out our hair. But for many, this is more than just a feeling. Trichotillomania, also is known as ‘trich,’ is a hair-pulling disorder. In people who suffer from trich, they have an irresistible urge to pull out their hair. It’s such an overpowering desire that most end up actually yanking out their hair.

Though most people pull out their hair from the head, some may also pull out hair from eyebrows, eyelashes, beards, and mustaches. Although the hair might initially grow back, repeated pulling out of the hair results in hair follicle damage, which prevents new follicular hair from coming out. Eventually, people suffer from trich end of having thinning hair or bald patches, similar to alopecia areata.

Trichotillomania is more common in teenagers and young adults. It is a condition that usually develops during adolescence and affects more young females than young males. So what causes the same? Although there is still no exact cause that can be attributed to trich, the following few reasons are generally attributed to the development of this condition:

Although 0.5 to 2 % of people suffer from this, very few actually end up reporting the same, mainly due to embarrassment. On the contrary, doctors say, patients suffering from trichotillomania should have nothing to feel embarrassed about since a little help and guidance can help solve this problem from the roots. 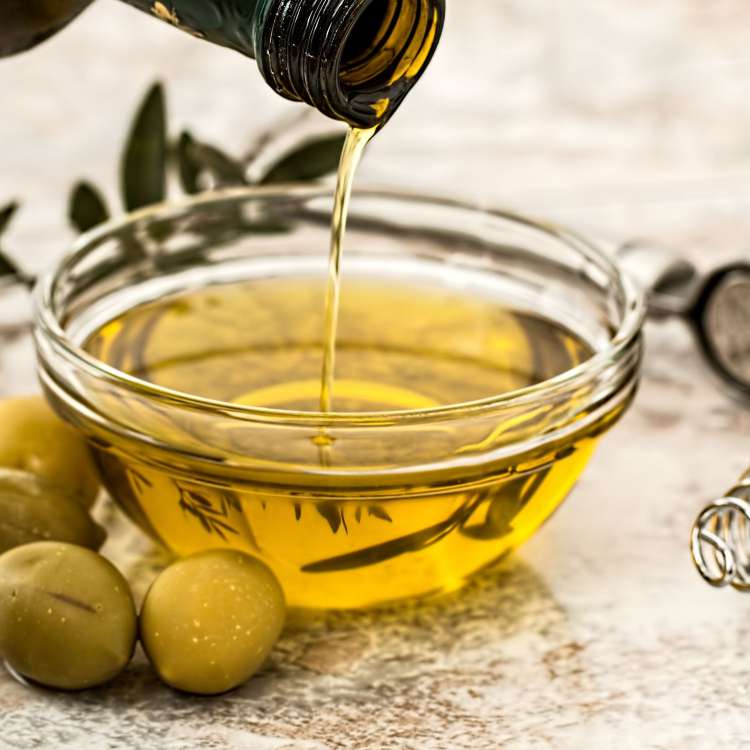 While patience is the key to longer hair, there are still some natural tips prevent hair loss and speed hair growth. Combined with a healthy diet and avoiding attacking the

Erectile dysfunction (ED), also called impotence, is a type of sexual dysfunction in men. ED can be diagnosed in a majority of cases where men are unable to keep an