It seemed to come out of the blue, but then as the words hung in the quiet air between them they found weight, and the pattern was undeniable. It was not that he was not attracted to his wife anymore, but the intensity with which they looked forward to their time together till a few years back was gone. In its place was setting in a functional, efficient partnership, with clear financial goals. 'From couple to company,' he thought. 'Perhaps a coming of age of sorts'. They were after all in their early forties now and had been together for fourteen years. However there was no denying the fact of her observation, and clearly she wanted more than this efficient partnership, but he did not know what to do. He knew that this is probably the kind of situation that sparks the midlife crisis, the stereotypical buying of a Harley, or plan a bender with friends in Thailand. He did not want a midlife crisis. He had always considered himself too smart for that.

And so began the quest. The Google searches, 'what happens to men in their forties,' led to so much material. The change that had slowly but surely set in their relationship practically followed the perfectly natural drop in testosterone, the male sex hormone, that happens to all men after earldy adulthood. So much of the idea of man--openness, strength, will, libido--can be attributed to what this hormone does.

It was a surprising, to him, that the midlife crisis, which he always thought of as some sort of sociocultural phenomenon, had a plausible internal--biological--explanation.

So, it was back to a role that he enjoyed, and one he had played all his life. The problem solver!

The first step to saying no to the midlife crisis 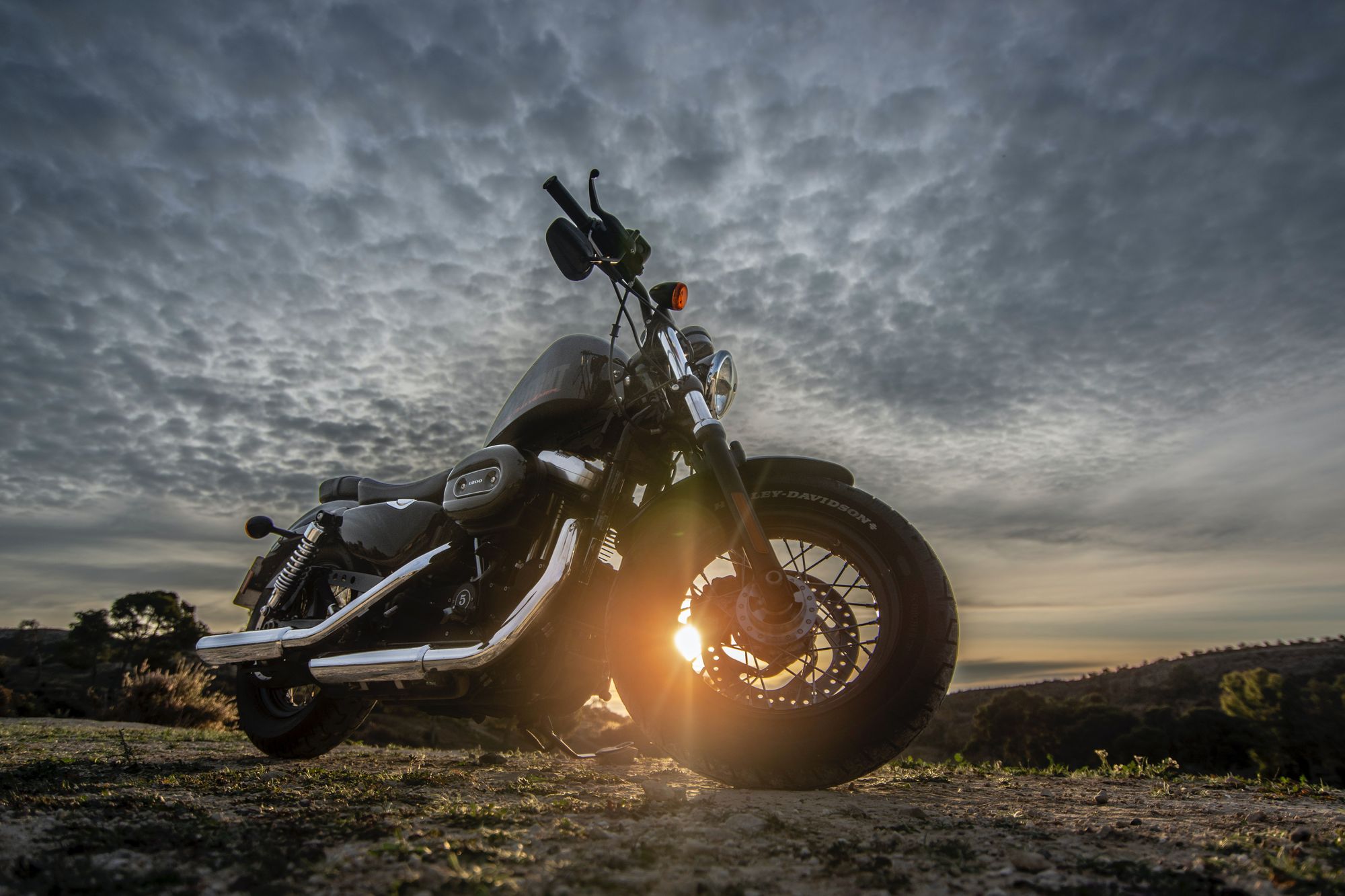 The midlife crisis turns up often in discussions about men in their forties. Often in response to why they would do something 'out there,' like buying a really fancy