Once you are able to accept that something medical could be the issue behind your sexual concerns, you can treat it - why is shame a factor when it comes to your well being? Let’s talk about the seven most common ones, shall we:

When a man is unable to get or maintain an erection, and the blame isn’t all on your penis. An erection deals with more parts of the body than the crown jewels such as hormones, emotions, blood vessels, nerves, and your brain. If any of these components that affect male sexual arousal are negatively affected, they could cause ED - psychological and physical attributes included. Some causes behind ED include diabetes, alcoholism, weak blood flow, high blood pressure (BP), and even just stressful relationship issues. Quitting vices like smoking and alcohol does help, along with medications as a physician sees fit.

This is when a man ejaculates too soon either by his standards or that of his partners. In medical terms, it is when a man cums before penetration or within one to three minutes after penetration. It is the most common of sexual dysfunctions in men, and while the underlying cause behind it is unknown, it is said that psychology and biology play a considerable role. Sometimes one of them is the cause; other times, it’s a combination of them - a professional should help figure this out. There are various causes to which PE has been associated with including depression, anxiety, stress, and medical conditions such as ED or infection of the urethra or prostate. Treatment options for PE include techniques that allow the muscles to do as told, such as Kegels, as well as using fancy inventions such as topical anesthetics.

When a man goes through a lengthy period of sexual stimulation and is unable to reach climax or ejaculate, he is said to be experiencing delayed ejaculation. This sexual dysfunction holds its roots in medical causes such as chronic health ailments, medications, and surgeries. Even though anxiety and depression are held responsible in some cases, conditions just as hypothyroidism, multiple sclerosis, or effects of prostate surgery could have this dysfunction as an effect. It has vast possibilities for reasons, and so treatment does depend on the underlying cause.

Your libido relies on a lot of factors such as age and emotional baggage, to medical conditions such as low testosterone or restless leg syndrome. Individuals are affected by the lack of sex drive as it can affect relationships and is a hard burden to carry if not treated.

With age, the levels of testosterone decrease resulting in ED, hair loss, decreased semen and bone mass, increased body fat, low libido, and fluctuation in mood. Although this may be part of life, you must speak to a doctor because they can help relieve some symptoms. Doctors will recommend testosterone replacement therapy if needed; otherwise, lifestyle changes such as a balanced diet and maintaining a healthy weight works wonders.

This is somewhat related to delayed orgasm, where a man is unable to orgasm even after receiving enough sexual stimulation. Most commonly, the cause of this is psychological, including depression, anxiety, or relationship issues.

Biology does play a role, such as low levels of testosterone, hyperthyroidism, hypothyroidism, vices such as alcohol and drugs, and even certain prescribed medications. Finding out the cause behind it can help improve it - psychotherapy is a common way to help treat it.

This is a fibrous scar inside the penis that results in the penis being curved, which causes pain when the penis is erect. An injury to the penis is usually the most common cause of this disease, either through vigorous sex or even extreme sports or accidents. The scar tissue that forms during the healing process happens in a disorderly fashion leading to the painful curve. Now, scientists are saying that the disease could have genetic and environmental causes too.

Sexual dysfunctions cause self-esteem issues and lead to negative attitudes towards sex - worsening the problem. Your best bet? See a professional, and you’d be surprised at how much of a position they are in to help you. 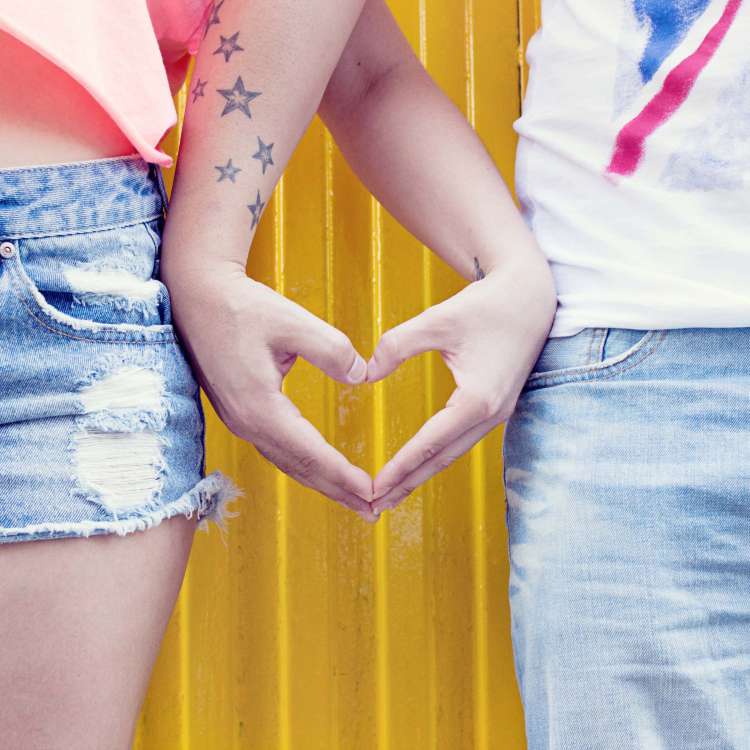 One of the first symptoms for heart disease is, in fact, erectile issues, and that’s because when blood vessels are involved, your penis gets the brunt of it too.