8 common STDs that men can suffer from

Sexually transmitted diseases (STDs) can be broadly defined as infections that are transmitted through any sexual contact or activity. While some STDs can be cured, primarily by antibiotics, others are not curable. Also, some of these infections have distinct symptoms, while some can be present totally without signs. One can get STDs from microorganisms like viruses, bacteria, and parasites while engaging in unsafe sexual activity.

STDs can be classified under three major groups:

Those causing sores on genital organs

Those causing inflammation of the urethra

Those affecting the whole body

Here are eight common STDs that men can suffer from -

Syphilis is one of the common types of STD caused by a bacterial infection. A treponema pallidum bacterium is responsible for causing this infection. When left untreated, Syphilis makes progress through three stages. However, it can continue in a dormant state. An early sign includes painless sore called chancre at the spot of sexual contact. This ulcer develops typically 10 to 90 days after a man is infected. A course of antibiotics usually cures Syphilis, however, if untreated it gives way to secondary Syphilis, where the infection spreads to other body parts and is manifested through signs like skin inflammation, swollen lymph nodes, arthritis, liver or renal issues. Some men can also develop tertiary Syphilis which continues for years and can lead to brain infection, growth of gummas, aortic aneurysm, loss of sight, even deafness.

The human immunodeficiency virus (HIV) continues to be the most dreaded of all STDs as it damages the body's immune system eventually. This viral infection can happen not only while having sex, but also through sharing of needles, and from an infected pregnant mother to her child. On average, the time taken from infection to immune suppression is ten years.

Though there are no distinct signs for identifying HIV infection, if infected, one can get a fever or flu-like condition two to four weeks later. When immune suppression is there, severe problems, including odd infections, some cancers, and dementia might develop. Various medicines are now available to help manage this affliction or to hinder/stop its advancement.

A common bacteria-infected (Neisseria gonorrhoeae bacteria) STD is gonorrhea which is often devoid of any symptom and hence remains undiagnosed. Infected individuals can develop urethritis which leads to burning sensation or pain during urine or any other discharge from their urethra. Symptoms when present, are manifested nearly four to eight days post-infection. Gonorrhea can also infect the rectum and the throat. Besides, chances are that the disease will spread in the body, and cause rash and joint pain. A course of antibiotics is the prescribed medication for the cure.

Another common bacteria-infected (Chlamydia trachomatis) STD is Chlamydia which mainly occurs in sexually active young adults. The infection often does not have symptoms, but when present, signs include urethritis. However, infection of the epididymis and testes is also a possibility. Treatment is through a course of antibiotics. In case the sex partner of the infected man remains untreated, the chances of renewed infection is high.

5. Hepatitis B and C

Hepatitis B and C are inflammation of the liver and are viral diseases which could be transmitted through sexual contact or by contact with the blood of an infected person. HBV often leads to acute hepatitis in nearly 50 per cent cases. Also, the chief hazard is that around five per cent of infected individuals end up with long-standing liver problems which can increase the risk of liver cancer. While a highly effective vaccine is available for prevention of hepatitis B, treatment primarily includes supportive care and rest, though interferon or antiviral medications are also administered if needed.

HCV, on the other hand, is hardly ever transmitted through sexual contact and is typically transmitted by the blood of an infected individual. Those infected with HCV do not show any symptoms, which delays diagnosis or keeps the infection undetected. Most individuals with HCV get afflicted with chronic disease with a high probability of liver damage. A vaccine against HCV is still not available.

The herpes simplex viruses (HSVs) can be spread during sexual contact and are known to cause pain and burning sores on sexually exposed regions like the penis, buttocks, anus, scrotum, inside urethra, or skin of thighs. These wounds eventually open, and form ulcers, which ultimately crust over. The first outbreak is more severe than the sequential ones and occurs with fever and swollen lymph nodes.

Usually, the HSV type 1, results in cold sores in the area around the mouth, and the HSV type 2 lead to genital herpes. However, both can infect the genital areas and are often without symptoms.

Human papillomavirus infection (HPV) is also a ubiquitous STD, and available data says more than 75 per cent sexually active people are infected at some point in life. Various kinds of HPVs exist, leading to a host of health conditions. Some HPVs can lead to common warts, while others are transmitted during sexual intercourse and cause genital warts. When genital warts happen, lacerations look like soft, fleshy, elevated bumps on the penis or in the anal region. In many cases, HPV infected individuals do not get genital warts or cancers and can steer clear of the affliction naturally. However, treatments to raze or remove genital warts exist. Vaccines are also there to grant immunity against common HPV infections.

Trichomonas vaginalis parasite is responsible for Trichomoniasis which in most cases is devoid of symptoms. However, when present, symptoms include urethritis. This infection is treated with antibiotic medication like that of Metronidazole and tinidazole. 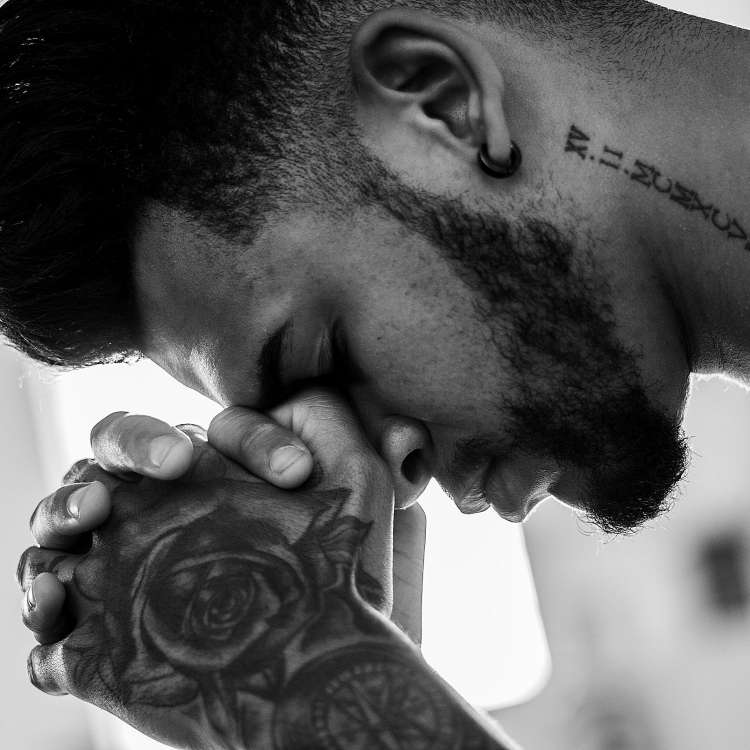 Penismale sex problemsex problemsSexmen's healthcancer
No content on this site should ever be used as a substitute for direct medical advice from your doctor or other qualified clinician. The sole purpose of these articles is to provide information about health and wellness. This information is not intended for use in the diagnosis, treatment, cure, or prevention of any disease.
Recent posts