Kauchbeej is another one of the most popular drugs in Ayurveda. It is very commonly known as cowhage plant or velvet bean. Besides this, it is also widely famous as Kapikachhu or Kevach. Its seeds are very well known for its medicinal properties. It is specially used in case of sexual problems because of its Vajikarana (aphrodisiac) nature.

Kaunchbeej is widely spread over the subcontinent and is found in bushes throughout the plains of India, especially in the hotter regions. According to some studies, it is also considered as a rich source of dietary protein as compared to the other pulses.

Kaunchbeej is not only beneficial in sexual problems, but it has also shown its wonderful results in many other conditions like diabetes mellitus, rheumatoid arthritis, parkinsonism, menstrual disorders, constipation, oedema, fever, and other painful conditions.

Since Kaunchbeej is considered as one of the very efficient herbs in the context of sexual health, it has given fantastic results in problems like premature ejaculation, erectile dysfunction, and loss of libido. All the sexual problems are somewhere governed by Vata Dosha, which means any imbalance in Vata Dosha might lead to any sexual issues. Kaunchbeej very well and efficiently manage all these issues because of its Vata balancing and Vajikarana (aphrodisiac) property. This helps to promote good sexual health of any individual.

Kaunchbeej is also seen very useful in the case of worm infections because of its Krimighna (anti-worm) property. This type of condition is generally seen in children who might also be suffering from poor digestion. Kaunchbeej helps in the removal of the worms and prevent their further occurrence. Kaunchbeej had also shown incredible results in many nervous problems. Roots and seeds of Kaunchbeej are preferred in nervous problems like Parkinson’s disease or facial paralysis. Kaunchbeej helps to reduce the symptoms of all such nervous problems and thus provides relief.

Kaunchbeej is also beneficial in some urinary problems like urine retention, burning in micturition, or incomplete micturition. Kaunchbeej helps in these conditions due to its Mutral (diuretic) property. This helps to increase urine production in the body, which leads to reduced symptoms and thus provides relief.

Besides all these, Kaunchbeej is also beneficial in some female problems like irregular menstruation, dysmenorrhea, or painful menstruation. Kaunchbeej helps to reduce excessive pain and promote healthy bleeding during these days.

Kaunchbeej also helps an individual to develop and maintain a good physique because of its Balya (strength provider) property. This provides strength to the muscular system of the body. This gives satisfactory results to all those who are dreaming of building up their body in a natural and healthy way.

To conclude, looking towards all these health benefits of Kaunchbeej, it can easily be said that Kaunchbeej is considered to have multiple health benefits which make it one of the very significant herbs in Ayurveda, especially in the context of a healthy sexual life. This herb not only provides a great sexual experience but also maintains it for a longer duration. 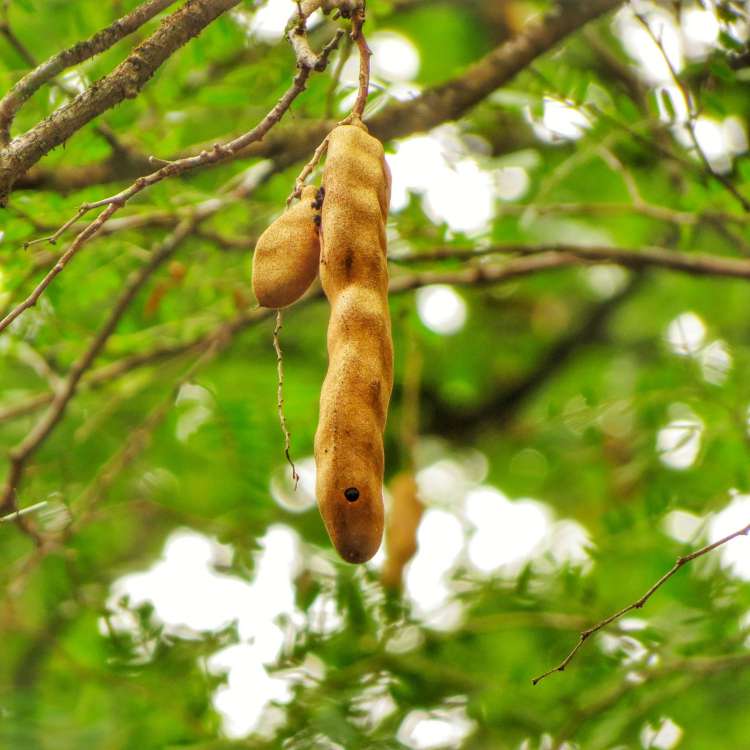 Ayurveda
No content on this site should ever be used as a substitute for direct medical advice from your doctor or other qualified clinician. The sole purpose of these articles is to provide information about health and wellness. This information is not intended for use in the diagnosis, treatment, cure, or prevention of any disease.
Recent posts 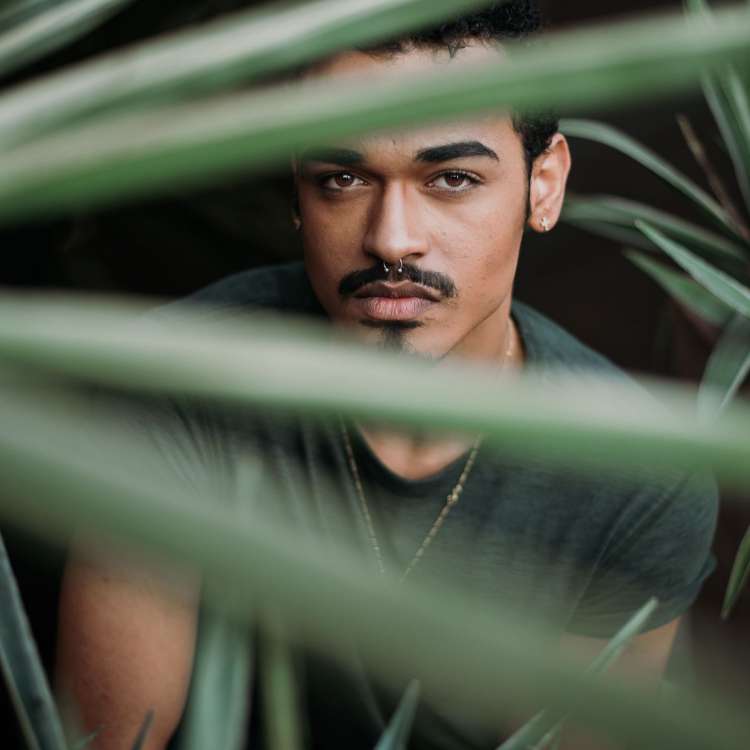 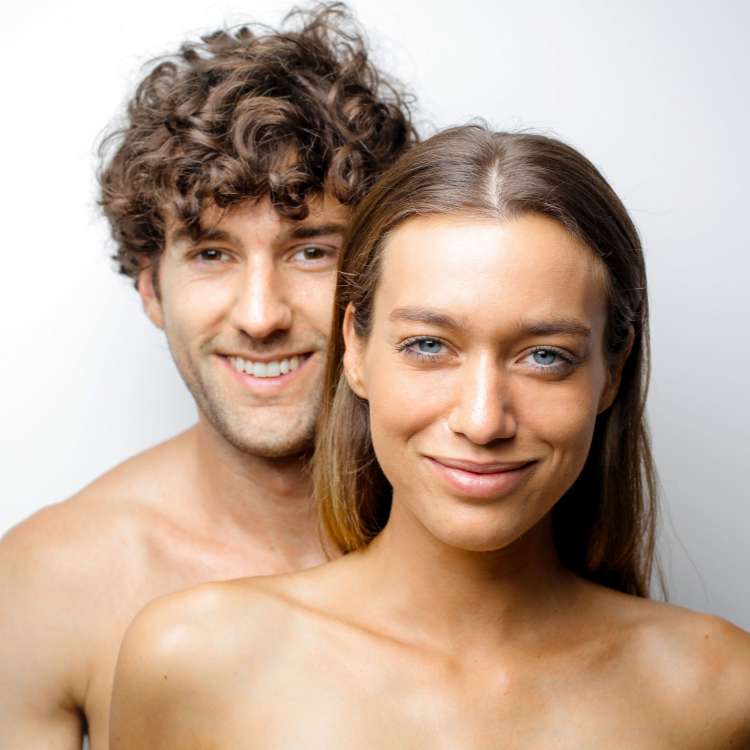