Ranking 2nd in the top health influencers survey by PRWeek & MM&M for 2019, Dr.Gawande is the founder and chairman of Ariadne Labs, a joint center for health systems innovation — a collaboration between Harvard and Brigham and Women’s Hospital. He is best known for the surgical safety checklist developed for the World Health Organization (WHO).

It is a very simple check-list guiding surgeons through three key pointers, which applied to all surgical procedures:

• Just prior to Anesthesia

• Before making the first incision

• Prior to discharging the patient from the operation Theatre (OT)

The list has helped bring down post-operative complications and mortality by about 36%.

Dr. Atul Gawande was born on 5th November,1965, to Indian origin parents in New York and raised in Ohio. Coincidentally, this parents were physicians too. Like most Indians he was expected to follow the footsteps of his parents and become a doctor but Dr. Gawande was not happy being typecast .

He went to Stanford University to attend medical school where he did a dual major in political science and biology. After getting a Rhodes scholarship, he completed his Masters in Philosophy, Politics and Economics at Oxford. A Surgeon, a professor, an author of many best sellers and writer for New Yorker, a public health advisor — Dr. Atul Gawande dons many hats with ease. He is currently the CEO of Haven, a medical non- profit initiative started jointly by Amazon, JPMorgan Chase and Berskhire Hatahway.

In his early days, Dr. Gawande was an open and outspoken critic of the American Healthcare system analyzing the reasons behind the high and prohibitive costs of healthcare in his articles and journals. According to him, in spite of remarkable and significant advancements in medical science Americans were still not getting proper health care. It is his zeal and desire to reduce these high healthcare costs and simplify the health care system that sets him apart from the rest. He is a people’s person and puts his mind and heart into what he does.

He has spent a large part of his life in improving the health care system. He is the chairman of Lifebox as well, a non-profit organization that aims to make surgery and anesthesia safer.

Dr. Gawande has written four books — all of them bestsellers:

• Being Mortal: Medicine and, What Matters in the End

He is also the staff writer for the New Yorker since the past two decades. Dr.Gawande’s wife Kathleen Hobson is herself a writer and editor. She also plays a crucial role in shaping his career as a writer. He would frequently look to her for feedback on his writing. They have been married for 25 years and have three children.

Even though he has achieved celebrity status, Dr. Gawande is not affected by all the attention and publicity.. He is focused on his work and is dedicated towards achieving his goal of improving health care around the world. 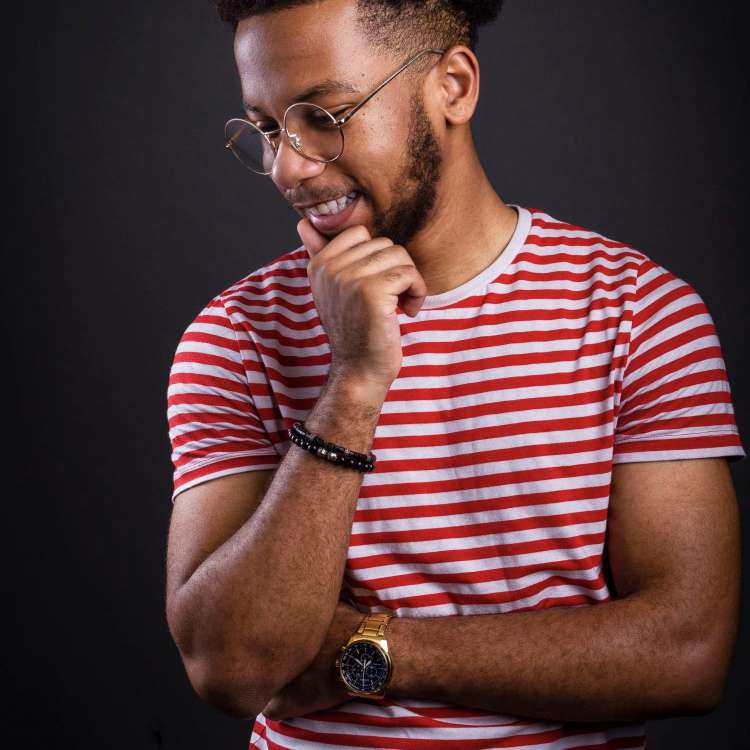 Ranking on the 40th position in the top health influencers survey by PRWeek & MM&M for 2019, Aaron Perry is the CEO and founder of Rebalanced-Life Wellness Association. 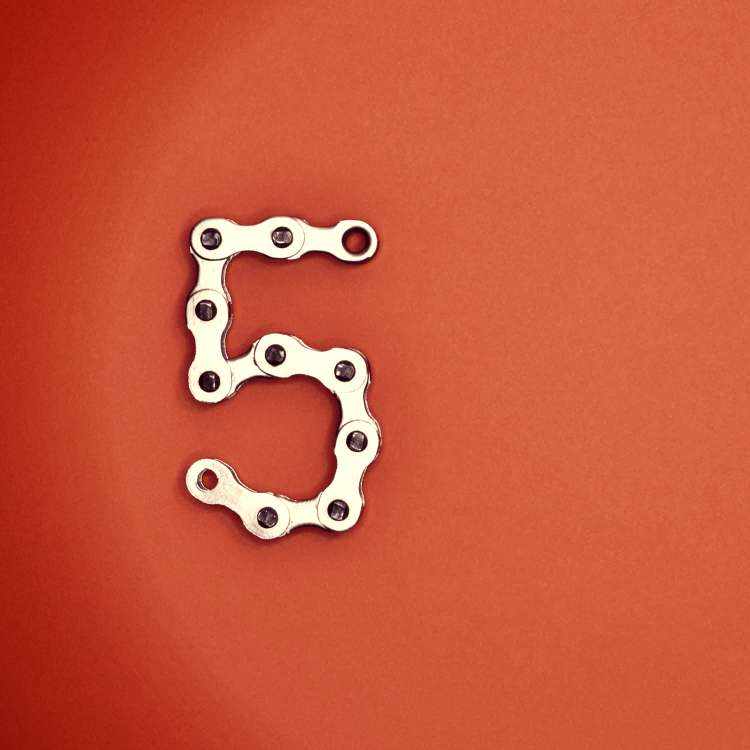 PRWeek & MM&M conducted a survey of the top health influencers in the industry for 2019. PRWeek is the leading publication for PR and communications professionals. MM&