PRWeek & MM&M conducted a survey of the top health influencers in the industry for 2019. PRWeek is the leading publication for PR and communications professionals. MM&M publishes original editorial content for an executive audience of leaders and thinkers in pharmaceutical and healthcare marketing. The survey is based on analysis, opinion, features and special report.

Healthcare influencers across the globe have changed the way health and well-being is perceived. These top influencers have helped forge meaningful relationships with their clients and helped built sustainable communities:

Michael Phelps, born 30th June 1985, a retired American Swimmer holds the record for winning the most Olympic medals by an athlete: 28 medals over four Olympics, 23 of them gold. During his peak training days, he could consume a whopping 8-10,000 calories per day. His top swimming speed was 6 miles/hour. To achieve this, he would train for 5-6 hours a day.

Phelps also had his lows when he suffered depression and had lost all will to live, but he sought the help of therapy. He has teamed up with ‘Talkspace,’ a leading online therapy website, to share his story. It takes exceptional courage to acknowledge publicly about your shortcomings, and no doubt, it makes him the No.1 health influencer.

A Surgeon, a professor, an author of many best sellers and writer for New Yorker, a public health advisor- Dr. Atul Gawande dons many hats with ease. Born on 5th November 1965, to Indian origin parents in New York and raised in Ohio. Both his parents were physicians. Dr. Gawande is also the founder and executive director of Ariadne Labs, a research center looking for scalable health systems solutions to improve childbirth, surgery, and other care. He is currently the CEO of non-profit health care venture launched jointly by Amazon, JPMorgan & Berkshire Hathaway.

Kathryn Metcalfe is the Chief Communications Officer (CCO) at CVS Health. CVS Health acquired Aetna for $70 Billion in of the biggest deals in 2018. This deal consolidated the pharmacy chain with an insurer. After the acquisition, CVS health retained the CCO of Aetna, Kathryn Metcalfe, in the same post. Before working for Aetna as COO for 2-years, she has also worked at Deloitte and pharmaceutical giants Pfizer and Novartis. The kind of experience Metcalfe has with some of the best companies in the world, she is well poised to take the challenge head-on.

Andrew Dudum is one of the partners at start-up company Atomic and co-founder of Direct to consumers (DTC) Hims. When the company started from scratch in 2017, no one thought that it would achieve a $1 million sales in the first week itself. They sell men products for common problems such male pattern baldness, erectile dysfunction, etc. for which otherwise a physician's prescription is required. Buoyed by the phenomenal response, Andrew started the 'hers' range for women as well. He has received several rounds of funding from various investors. Andrew is also an active angel investor and an advisor for over-dozen start-ups. 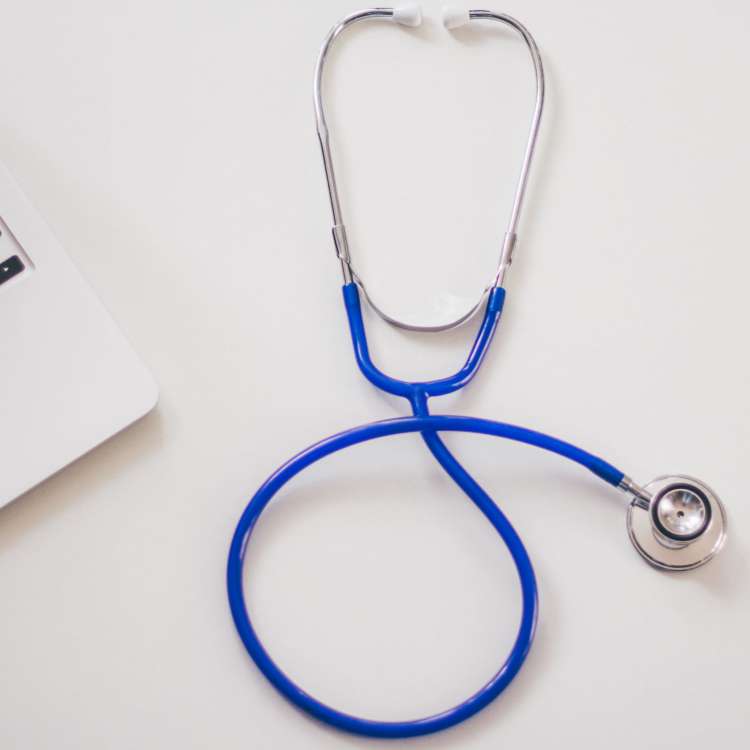 Ranking 2nd in the top health influencers survey by PRWeek & MM&M for 2019, Dr.Gawande is the founder and chairman of Ariadne Labs, a joint center for