Men, in general, are said to have more sexual partners than women. According to a new study conducted by the Journal of Sex Research, on an average, men are claimed to have 14.4 sex partners during their lifetime as compared to 7.2, for women. But the surprising part is, although there could be many reasons for men to have more sex partners, one reason could be counting back to as early as childhood days.

Yes, although it might be surprising, research has found a unique link among stitches and sex. Boys, when they are small, are very different in their nature and characteristic from girls. Be it their hormone leading to more muscle mass or mechanical and spatial skills, their growing up involves a lot of physical activity. They are rough and tough and prefer to handle things the rough way, be it in school or in the playground. Scuffles, few hits, and falls are a normal part of their growing up. But as per the study conducted by the researchers at the State University of New York, boys who play rough, tend to have more sex partners as adults. Also, they enter into their adult life or experience their first sexual encounter before the rest. So as exciting as this research may sound, it is based on the following two parameters:

1. Number and severity of childhood injuries: This factor had a direct correlation. Men who had more injuries or severe ones during childhood had a relatively early first sexual encounter. These men also had more number of sexual partners.

So the findings of the study, which is 'childhood injuries are predictive of developing fast life behaviour as an adult', were in line with the life history theory of psychology. As per this theory, there are two types of efforts, the somatic efforts and the reproductive efforts. We generally tend to divide our energy and our resources between these two efforts. Reproductive efforts include that part of our energy which is invested in reproduction or procreation, whereas somatic efforts mean the total investments of an individual in his development, differentiation and maintenance.

People who are more focused on reproductive efforts are risk takers in life and have short term goals while those who are more focused on somatic efforts play more safe and have long term goals in life. So naturally, for people who focus more on reproductive efforts, they end up having more sexual relationships, including starting having sex at a much younger age.

But irrespective of all the findings of the study, researchers do point out that a child who is more prone to injuries, doesn't necessarily mean that he would grow up to be more promiscuous as an adult. But the study definitely helps us understand how childhood plays a vital role in the development of future personalities and how it creates an everlasting impact on adulthood as well. 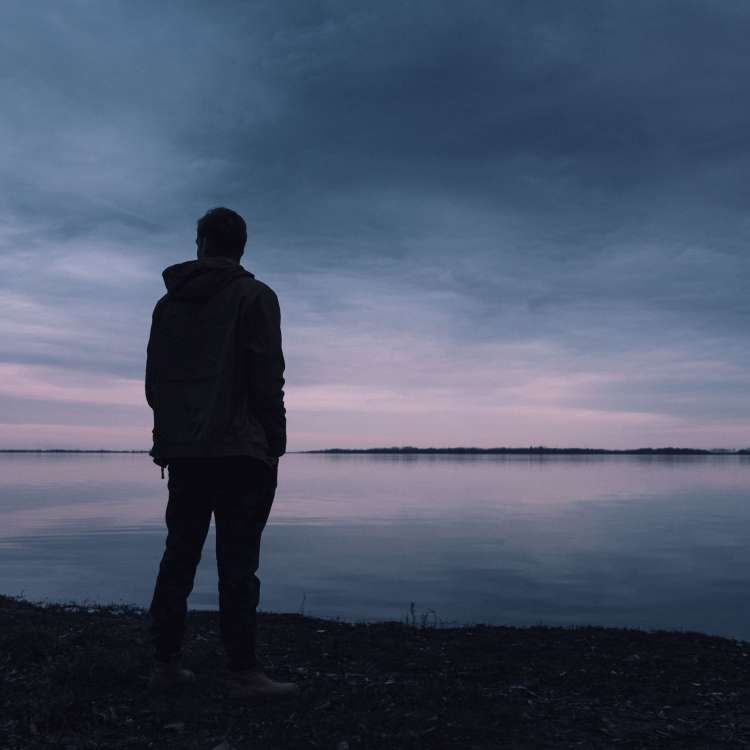 Have you seen the men around you act weird of late, or if you are a man yourself, then have you been getting an eerie feeling? This may not be 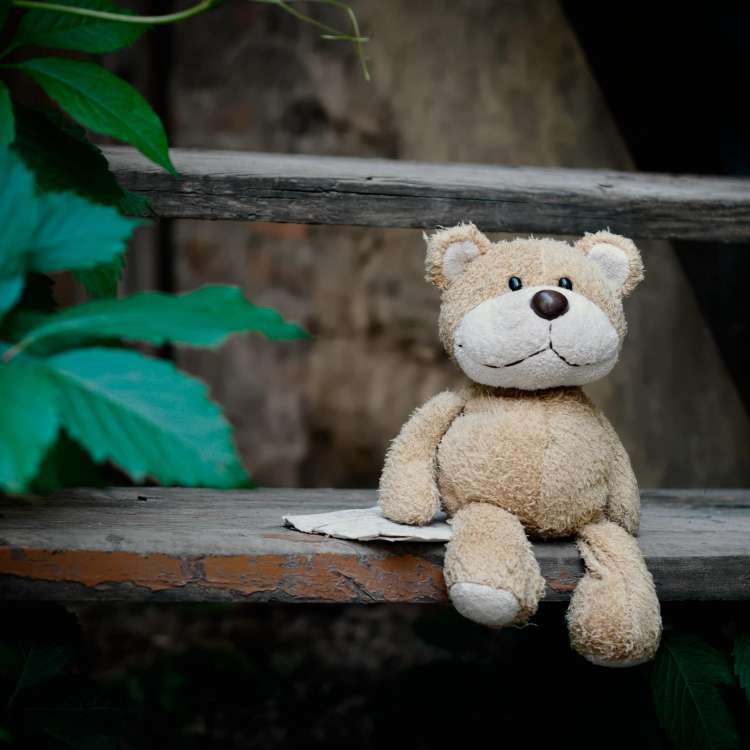